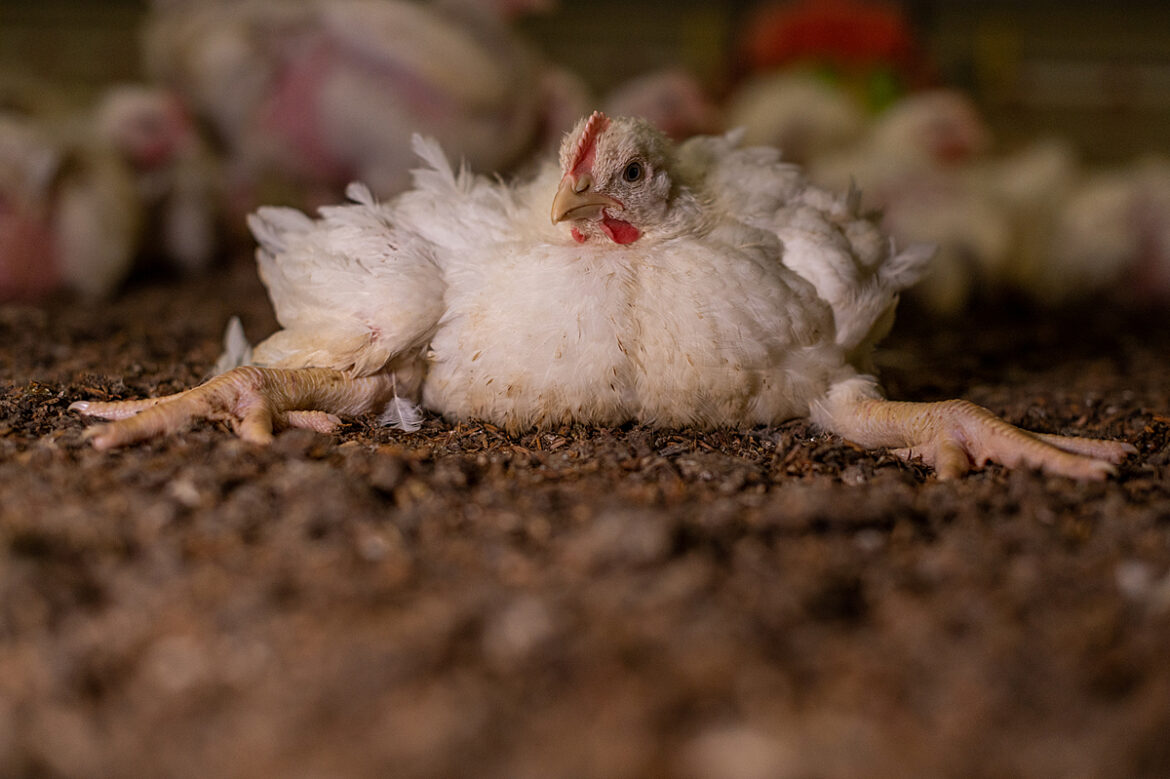 Connor Jackson, CEO and Co-founder of animal advocacy charity Open Cages, reveals the terrible reality behind Frankenchickens. He explains how these genetically engineered chickens suffer on factory farms, how undercover investigations are exposing the cruelties of industrial animal agriculture and how people can take action against the sale of Frankenchickens.

Tell us about yourself and your work for Open Cages.

My name is Connor and I am the CEO and Co-founder of an animal advocacy charity called Open Cages which was founded 4 years ago. I’m also a writer for The Independent on animal welfare issues and documentary filmmaker.

It’s my belief that factory farming, industrial animal agriculture, is one of the most immoral and cruel systems ever invented by humanity. The scale and severity of the suffering inflicted upon these intelligent animals is unparalleled and it’s the mission of Open Cages to oppose it.

I am the first employee at Open Cages and work with a handful of dedicated volunteers across the country on campaigns aimed at changing animal welfare policies at the corporate and political level. We believe that systemic change is needed to make progress for animals as fast, and on as large a scale, as possible.

Open Cages is known for our undercover investigations, where we film the conditions on British factory farms and publicise the footage within the mainstream media. We believe it’s essential to inform the public about where their food comes from and put pressure on decision makers at supermarkets and within the Government.

There has been much recent publicity about “FrankenChickens”. What is a FrankenChicken and why have they been bred?

Frankenchickens are genetically engineered birds which grow at 400% faster than normal in order to maximise profit. Sick, overgrown and bred in appalling conditions, they are slaughtered at the age of around 35 days old at a typical weight of 2.2kg. With an estimated 90% of chickens reared for meat in the UK growing to unnaturally large sizes, Frankenchickens are found everywhere in supermarkets, restaurants or eateries. Nearly 1.2 billion were killed for meat last year in the UK alone and they account for around one third of meat production.

Behind the welfare assurances on chicken labels, Red Tractor approvals and feel good supermarket marketing campaigns, these animals are living abysmal lives and suffer horrendously within intensive farming systems. As many as 1 in 3 can barely walk. This is because they routinely suffer from painful and deliberating lameness as their muscles, ligaments, bones and organs cannot keep up with their extreme rates of growth. Their bodies are so malformed and weak that many simply drop dead from heart failure, a condition called sudden death syndrome.

If you ever see footage from one of these farms, you would see the heartbreaking but common scene of lame birds flapping their wings in panic because they can’t use their legs. Those images always get to me and we find these birds on every single intensive chicken farm. We have also filmed Frankenchickens on their backs, panting and left to starve because they were no longer able to get to their feeder.

To make matters worse, they are locked into giant indoor warehouses by the tens of thousands for their entire short lives. A typical shed will house 30,000 to 40,000 of these highly social animals. In their last weeks of life, the conditions become so crowded that an individual bird would actually have more room in an oven. This is an exceptionally stressful environment for these chickens.

They are also forced to live in their own waste. It’s standard practice to not clear the sheds until after slaughter, so these animals which have a strong desire to stay clean, must live in their own faeces and urine which causes burns on their stomachs and feet. Since the birds often cannot walk, they have no choice but to lie in their own excrement every single day.

This is the norm. Their lives are not worth living, and whilst we continue to force this miserable existence upon them, we cannot claim to have high animal welfare standards in Britain. Their welfare is the single most important issue facing farm animal advocates in my opinion.

So what can be done? We are asking companies to sign up to the Better Chicken Commitment, which ends the sale of Frankenchickens. This is a science based, RSPCA-backed policy that states that by 2026 a company must ensure 100% of its chicken supply meets significantly higher welfare standards. Amongst the requirements is a prohibition on the use of fast growing Frankenchicken breeds and the keeping of the birds in overcrowded conditions.

Over 300 companies have signed up across the UK & Europe. In the UK, notable names include M&S, Waitrose, KFC, Subway, Burger King and Nestle. However, big supermarkets like Tesco, Morrisons & Co-op still continue to ignore these issues. It’s our primary focus to convince them, the UK’s leading retailers of chicken, to make the pledge.

We gather Chris Packham has been supporting your work?

Yes! Last year, Chris narrated an undercover investigation we published documenting four intensive chicken farms supplying Morrisons’ welfare-assured “Butcher’s on Market Street” chicken. I encourage anyone interested to watch it to see the realities behind the intensive meat industry. We are extremely fortunate to have Chris Packham, one of the most beloved and hard working animal advocates in Britain, spearheading this campaign.

With our friends in The Humane League UK and RSPCA we also launched a petition with Chris calling on UK supermarkets to sign the Better Chicken Commitment. I’m happy to say that it has gained over 225k signatures.

Another highlight was Chris’ interview on Sky News showing images from one of our undercover investigations. Chris is a passionate naturalist and extremely talented presenter and much of the progress we have made owe much to his brilliant media appearances, social media videos, articles and most importantly, his boundless dedication to fight for chickens. He’s the man!

Why should FrankenChickens be of particular concern to Christians?

When I reflect on the suffering inflicted upon birds within intensive farming systems, I cannot imagine how any deity could look down and be pleased with He sees. In fact, surely God must be furious to witness such suffering because, according to scripture, animals are God’s beloved creatures and we have been entrusted to care for them.

The fact is, we are subjecting millions of sentient beings to lives of pain and misery, and it simply does not need to be this way. This barbarity needs to end! Surely this is something people of all faiths which have compassion at their core can agree upon? With love, kindness and mercy at the heart of Jesus’ teachings, how can we truly claim to follow after His example whilst participating in the systemic abuse of God’s creatures?

How can people take action against the sale of FrankenChickens?

There are many things people can do to help. It is essential to let the big supermarkets know that we want them to take Frankenchickens off the shelves. This can be done by:

– Contacting the supermarkets. Our website morrisonsmisery.com makes it very simple for you to contact Morrisons and let them know how you feel about their chicken welfare policies.

Most importantly, you can help by leaving these animals off your plate. The reason we farm so many chickens in this country is because we have such a huge demand for them. By choosing to put delicious, vegan food on our plates, we can take a stand against this cruel industry and help reduce demand.

Finally, Open Cages is in its early stages but we have already achieved so much! If you would like keep in touch with our advocacy and discover how you can support our campaigns, investigations, demonstrations and media appearances, do please visit our website.

Connor Jackson is the CEO of Open Cages. For more information about Connor’s work, follow his blog. 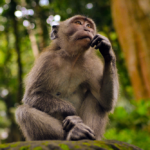 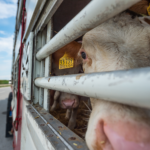 Freedom from the Chains of Eating Meat – Fr Donatello Iocco

Freedom from the Chains of Eating Meat...