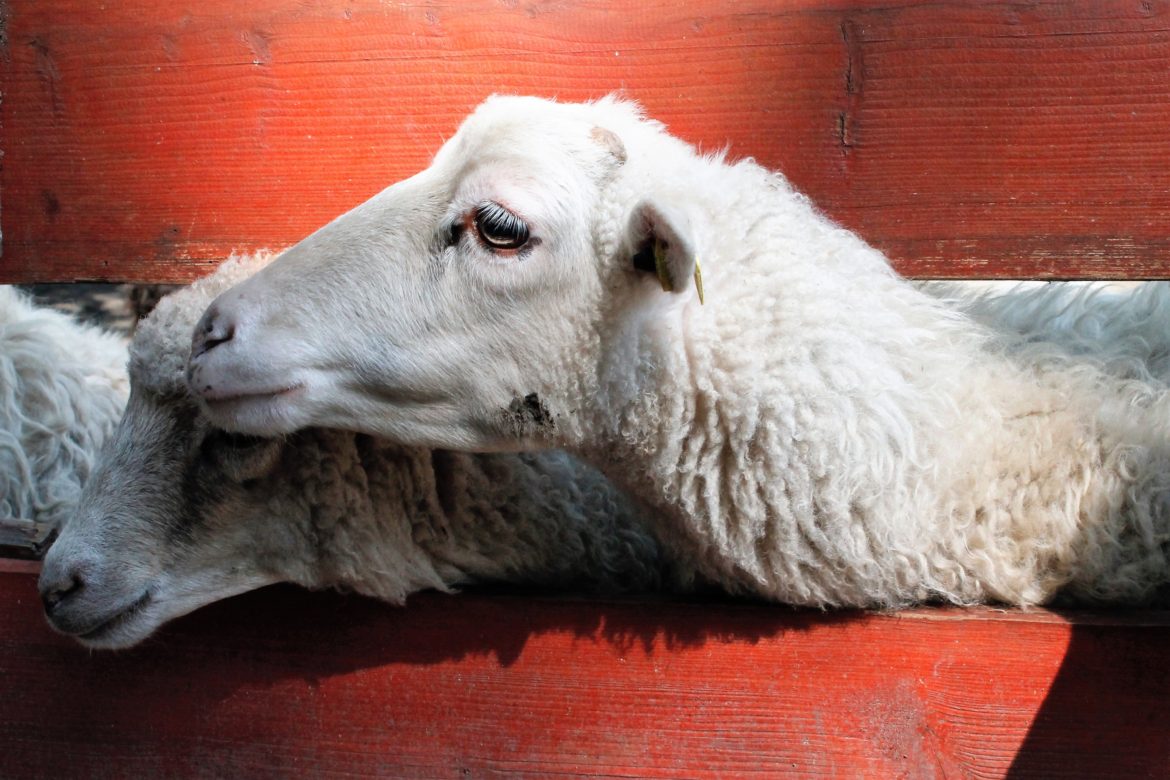 The mental capacities and social lives of farmed animals is explored by Professor Barbara J King who uncovers what modern science teaches us about the minds of animals, how the issue of animal sentience is regarded in society and what practical steps people can be take in favour of animals.

How have recent scientific advances helped us to better understand the minds of animals? 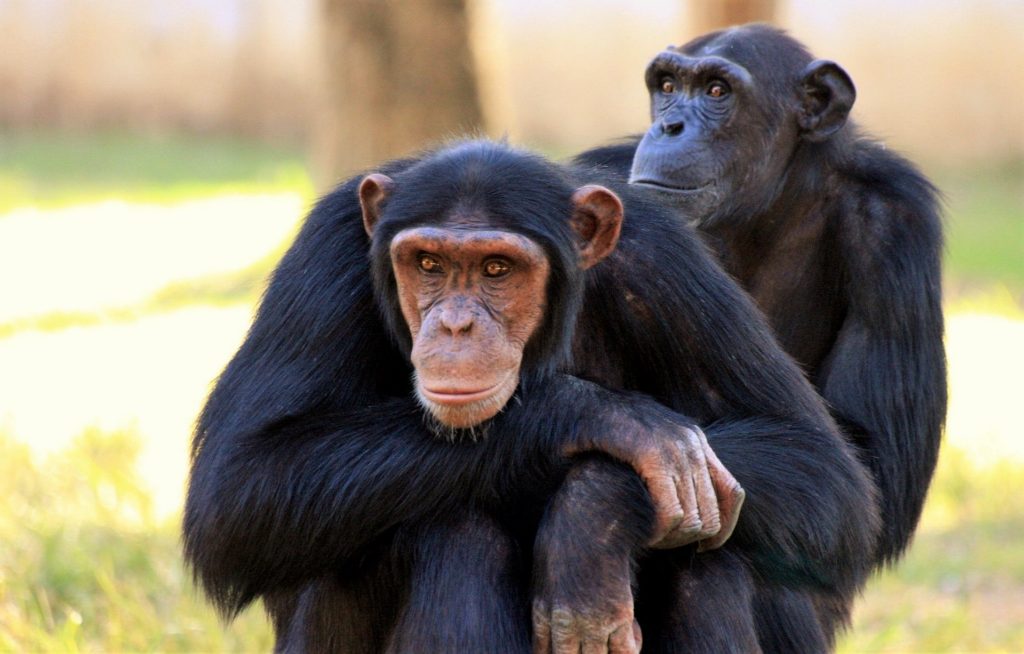 The questions scientists ask about how big-brained social mammals think and feel have been the leading edge of a revolution in animal-behavior science. Recent work shows the complexity of cultural traditions in the ocean among whales and dolphins, for instance. Populations of whip-smart orcas differentiate themselves by what they select to eat to the extent that researchers refer to their “cultural identities.” Chimpanzees, to take another example, cooperate in solving tasks when tested in the appropriate way for their species: the old saw that humans work together well and chimpanzees just can’t overcome their competitiveness to do the same is quite wrong. We scientists are getting really good at expanding the depth and scope of our questions, focusing now too on birds, octopus, and even insects — after all, we can only uncover what we first think to ask about!

How do know that farmed animals can suffer and grieve? 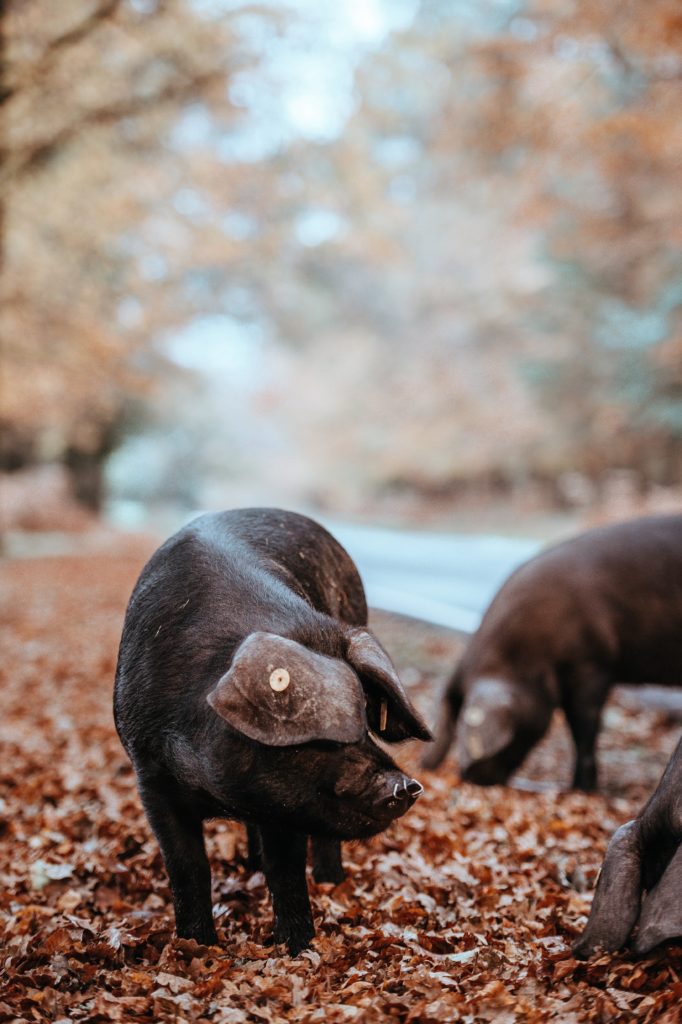 I love this question because it brings together the two projects I’ve been working on for the last five years – reflected in my two most recent books How Animals Grieve and Personalities on the Plate: The Lives & Minds of Animals We Eat. The criteria I use to assess the expression of grief in animals are an altered behavioural profile from the typical, that is, a surviving animal expresses distress through facial, vocal, or postural signals; social withdrawal; and/or altered sleeping or eating. We can’t assess the presence of grieving just through a photograph or short video clip. It’s clear that dairy cows, for instance, may emotionally suffer— they tell us this clearly through some of the signs I’ve noted—when they are repeatedly separated from their newborn sons and daughters (the former to be sold off for veal, the latter to become milk producers themselves). Pigs, ducks, and chickens may mourn when their friends die. And of course, we have known for quite a while that factory-farm situations cause great suffering through crowding, other poor conditions, and slaughter sites where the animals are too often not properly stunned before they are killed. (I’m not saying that smaller-farm slaughter is necessarily humane— that’s a question I think about a lot because animal lives are cut drastically short even on “kind” farms.)

What do we know about the mental capacities and social lives of farmed animals?

Attention to farmed animals’ lives (aside from how to manage them as commodities) is much more recent but thankfully this is changing in a big way. One of my favourite studies shows that pigs who learn to distinguish between blocks of wood cut in X versus O shapes transfer their learning when next presented with two-dimensional X and O symbols on a T-shirt. That’s not an easy cognitive feat: it involves a complex cognitive transformation, using symbols imported from the human world. I have already mentioned the octopus, who are unfortunately becoming more and more popular to eat. They are brainy invertebrates who use coconuts shells on the seafloor to shelters (that’s tool use) and flash their moods by colour changes (a red octopus is an aroused, excited, attentive octopus). So many compelling examples exist: fish who signal each other while hunting, goats with amazing memories, chickens with all kinds of different personalities.

Why are concerns surrounding the sentience of animals bred or caught for human food not addressed more openly in our society? 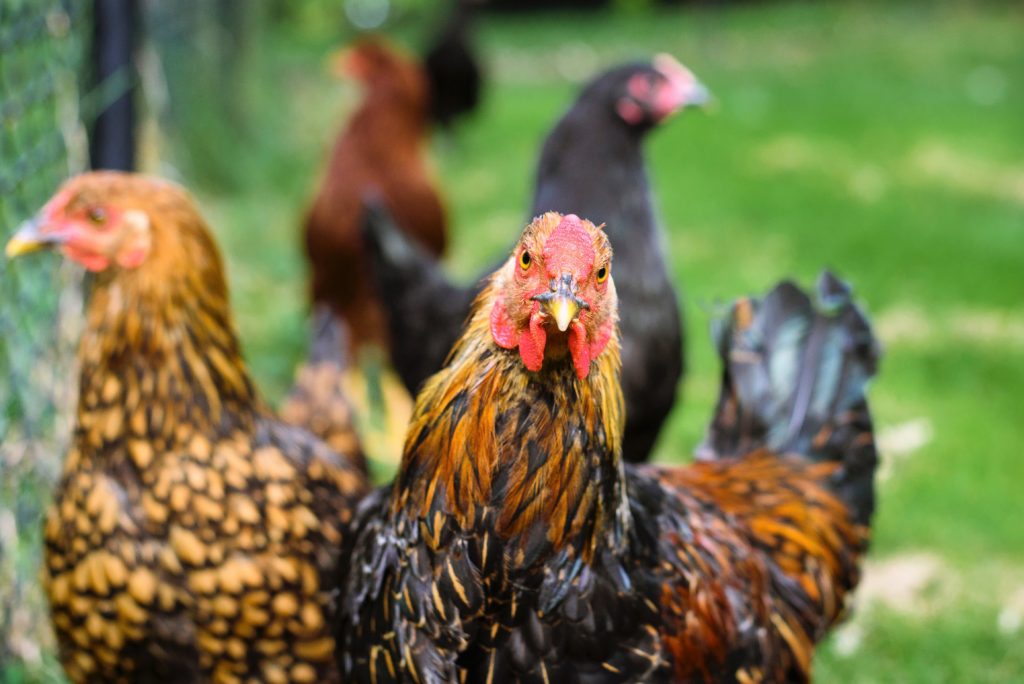 It may be really uncomfortable for us —I include myself here because while I eat a lot of vegan meals I am not fully vegan—to reflect on how our behaviour causes harm. No one enjoys feeling guilty and it is guilt that often results when we connect the dots between farmed animals’ thinking and feeling, and what we put on our plates. Here’s a more hopeful outlook though. Vegan meals are ever more mainstream— after all the food really is delicious! Promising new technologies are in development for clean meat grown from cells without animal slaughter. The reducetarian movement is on fire in the best way, showing that all of us along the vegan-vegetarian-omnivore spectrum committed to eating less meat and fewer animal products are a collective force!

Do you believe that discoveries in regards to animal sentience necessitate a response from faith communities?

Much of the work on behalf of animals coming from faith communities is inspiring. One of the most moving experiences I’ve had was to attend and write about the Blessing of the Animals ceremony at the magnificent Cathedral Church of St. John the Divine in New York City. I will never forget the reverend’s words to the animals in attendance: “Live without fear; your creator loves you.” Still, we know that animals—hunted or dealing with extensive habitat degradation in the wild, confined for our entertainment, slaughtered for our food– have much to fear from our species. Aren’t all of us, the faithful, the agnostic, and the atheist together, morally compelled to respond? When faith leaders and people who serve their church, temple, or mosque speak and act against animal suffering, it’s social-justice work and a beautiful thing.

How can people respond to the plight of animals and take practical action in their daily lives? 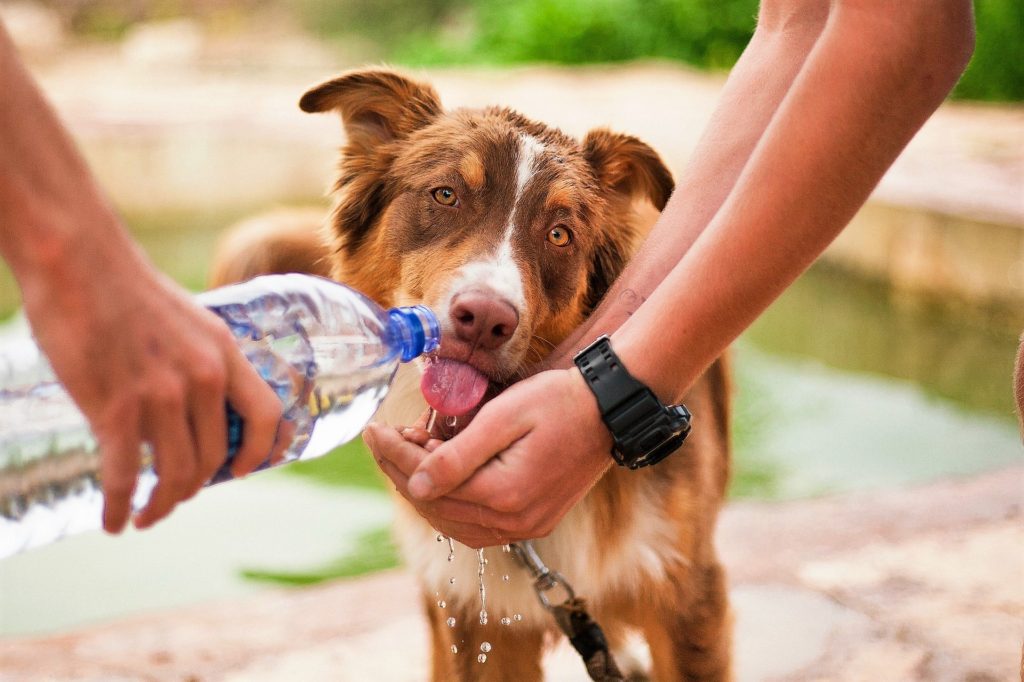 Here are a few ideas: Speak out, in letters to the editor, on social media. and in person against animal cruelty where you see it locally, nationally, or internationally. (Join me on twitter at @bjkingape). Work to ensure that adopted pets, including those living with people without lots of financial resources, are spay-neutered. Refuse to give your money to “entertainment” activities that exploit animals, including poorly managed zoos and theme parks, even films or shows that use live animals on set. Volunteer time or money to animal charities (Animal Charity Evaluators is an excellent resource). To the extent you are able, make a commitment, for animals or for your health or to combat global warming or for all three reasons, to eat less (or no) meat and fewer (or no) animal products. It’s incredible what good we can accomplish at mealtimes each day. 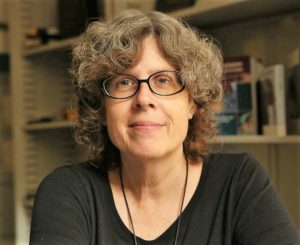 Barbara J King is emerita professor of anthropology at the College of William and Mary and a freelance science writer.

Shared with her husband, Barbara’s cat-rescue work brings her happiness every day.

For more information about Barbara and her work, please see her website. 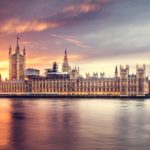 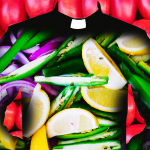