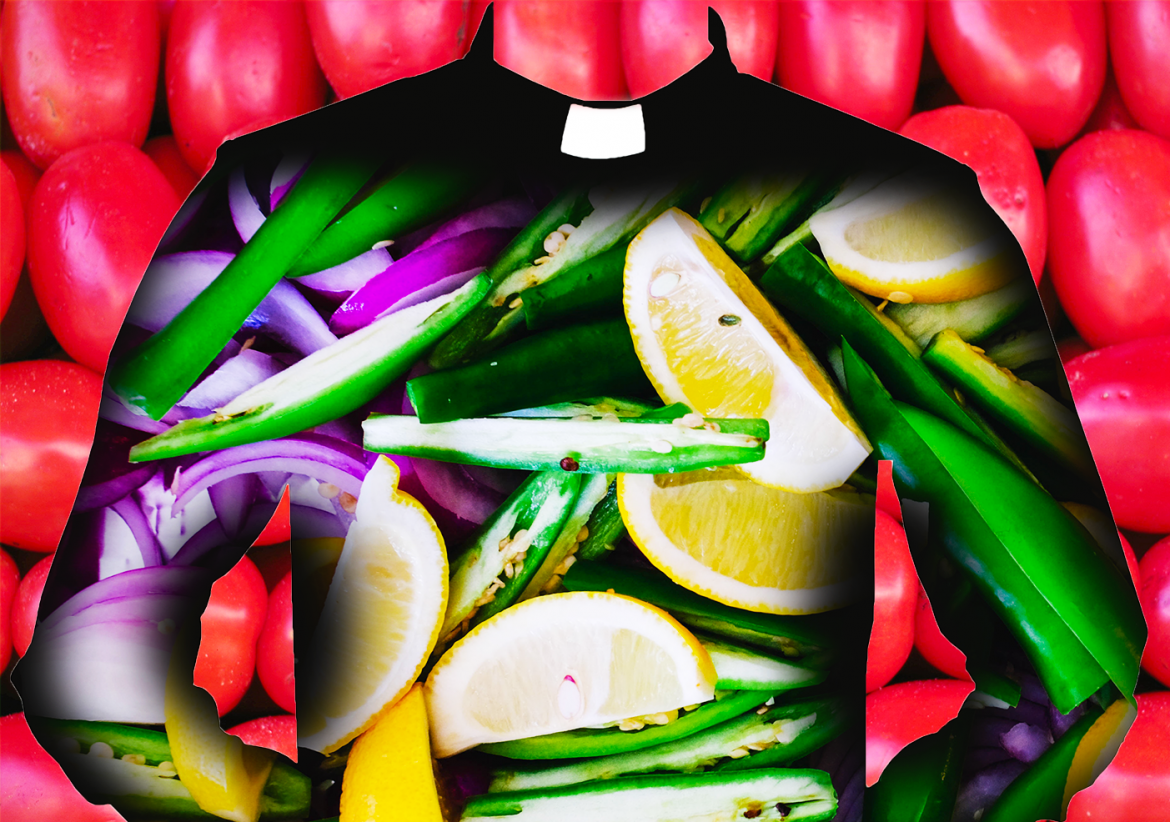 With Veganuary in full swing, a record number of people in the UK are trying out the vegan lifestyle! The Veganuary campaign encourages people to go vegan for at least January, the month most commonly associated with resolution and change, and ideally for the rest of the year. 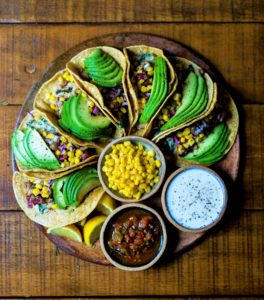 With a record 50,000 people having signed up, Veganuary is proving highly popular and has been featured in newspapers, magazines and on television, as well as benefitting from countless celebrity endorsements including Sara Pascoe (comedian), Sarah-Jayne Crawford (TV presenter), Peter Egan (award-winning actor) and Anthony Mullally (international rugby league player).

Yet, despite all this fame, why should people of faith consider embracing veganism? We spoke to Christian leaders across the country to discover why they chose to go vegan!

Showing “love for all God’s creatures” is important to The Revd John Ryder, vicar of All Saints, Godshill. Nonetheless, he also highlights the benefits for both humanity and the environment:

A meat (and dairy) based diet is also totally inconsistent with concern for the poor and for the environment.  I take delight in the fact that the diet commanded in Genesis 1 is today scientifically proven to be the healthiest, the best use of land and water to feed a burgeoning population, and the best for the environment.”

The Revd David Goss, of St Aidan, Wheatley Hills, agrees that there are significant benefits for human health, the planet and animals, and credits the positive influence his family has had on him choosing to go plant-based:

For a long time I have been somewhat conscious of the various ethical issues around the food we eat – and also health issues…  But then the really big factor was when one of my daughters went vegan, followed a little while after by both of my sons.” 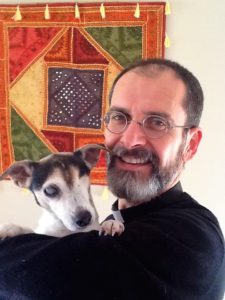 Positive influences came in another form for The Rev Dr Paul Overend, who is soon to be Canon Chancellor at Lincoln Cathedral, who commends the students he taught at Cardiff University for challenging him to go vegan:

I was vegetarian at the time and my undergraduate students challenged me by saying that animals who were farmed intensively (e.g. shed cows and caged chickens) suffered more than a wild animal that was shot (e.g. pheasant or deer). They were quite right, and taught me their tutor at least one life-transforming lesson. It brought me off my moral pedestal as I realised that I caused more animal suffering as a vegetarian than some meat eaters who ate organically farmed free-range animals. I had then to respond to this insight that grieved and compelled me.” 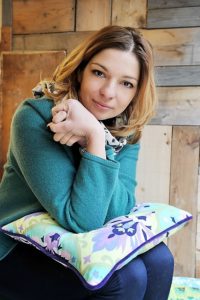 Also moved by the plight of animal suffering is Anna Czekala, Project Leader in Youth Engagement at Trinity Church in Inverness, who examines the ethical and spiritual implications of our food choices:

Being vegan is not only about food, it is also a philosophy. That philosophy encourages us to ask questions around ethics and spirituality, and this deepens faith… I think it is important for the church to acknowledge animal cruelty and consider its impact on spirituality.”

I find it hard to reconcile a Jesus of peace, justice and freedom with an industry that is devoid of all those. From the animals to the workers to the abattoir neighbours, I just cannot see the Kingdom of God being a part of it.” 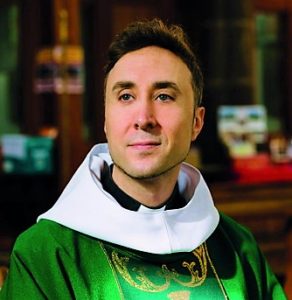 For The Revd Chris Moore, vicar of St Cross Church, Clayton, going vegan was the logical conclusion of a lifelong love of animals. Growing up on a farm in rural Staffordshire, Fr Chris shared his childhood days with all manner of animals including dogs, cats, horses, cows, goats and chickens.

There is, in me, unsurprisingly, a strong inner conviction that dissuades me from simply accepting that any of the life-giving animals that came and went throughout my childhood counted for nothing…  just as soon as I had left home, I decided to reject the diet I had been brought up on and became vegetarian. More recently, I adopted a fully vegan diet”

The Revd Stephen Potter, senior leader of Oasis Elim Church, Portsmouth, also developed a deep love of animals as a child and, from an early age, felt a deep unease about eating animals. However, the penny dropped one fateful day:

I took a packet of bacon from the fridge and felt it ‘squish’ in my hands and decided that I would never eat meat again… I later became fully vegan because I began to understand that the dairy and egg industry was as cruel as the meat industry.” 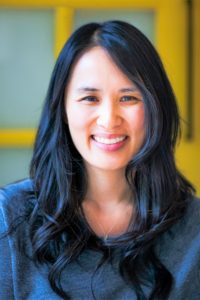 A similar light bulb went off for The Revd Lauren Lisa Ng:

I chose to stop eating meat when I made the connection that I was being hypocritical in treating some animals as companions while consuming others… If there will be no destruction on God’s holy mountain when Jesus returns, why on earth would I contribute to that destruction in my life now? Especially when I am privileged to have access to so many alternatives.”

The reasons for and benefits of going vegan are numerous, and an ever-increasing number of Christians are leading the way in choosing to exercise compassion on their plates. If you consider the food on your plate to be a matter of faith and wish to explore veganism, there is no better time to start! If you want to take up the Veganuary challenge, Jane Land, Founder of Veganuary, offers help and support:

It’s free to sign up to Veganuary. Register today and get a copy of our celebrity e-cookbook together with a month’s worth of support emails. From shopping lists to meal plans, with an eating out guide and nutritional advice, Veganuary will hold your hand and guide you in through trying vegan for 31 days. Everything you need is here“ 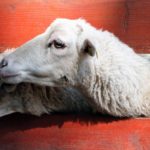 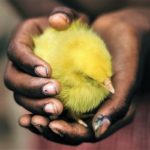