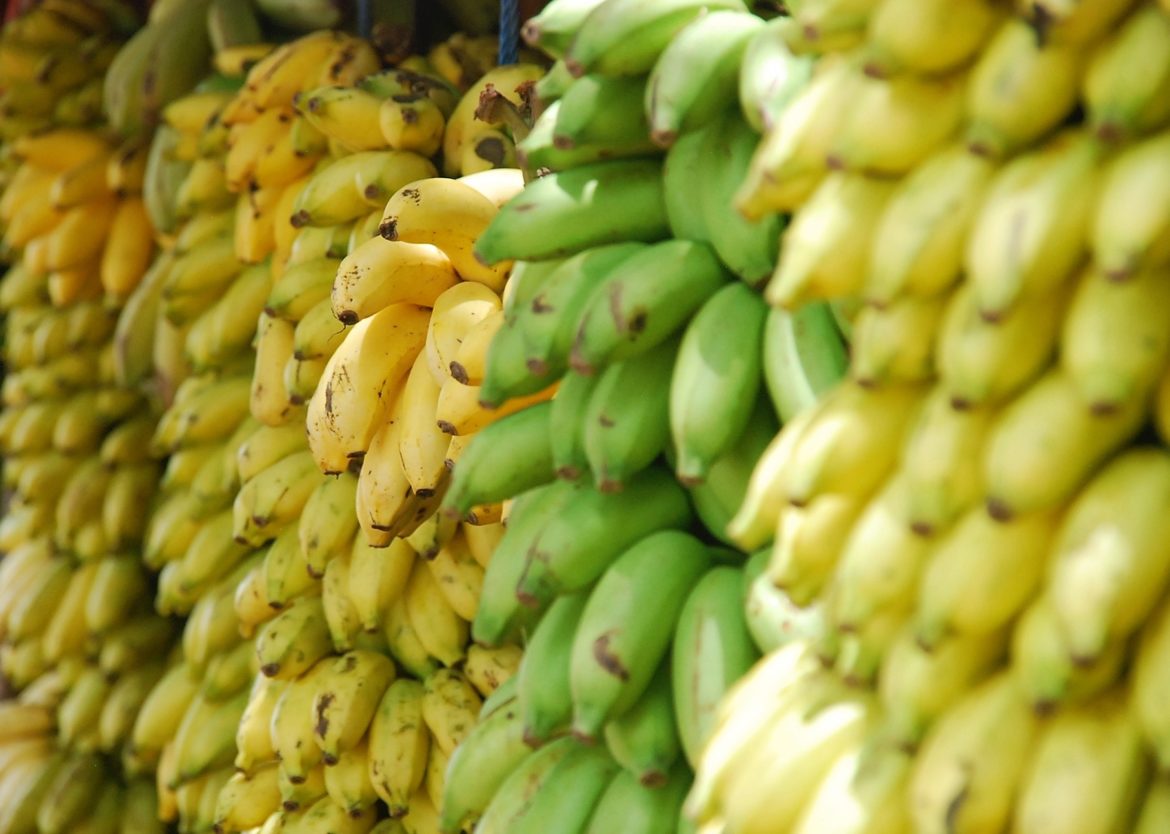 Tell about yourself and passion for vegan food 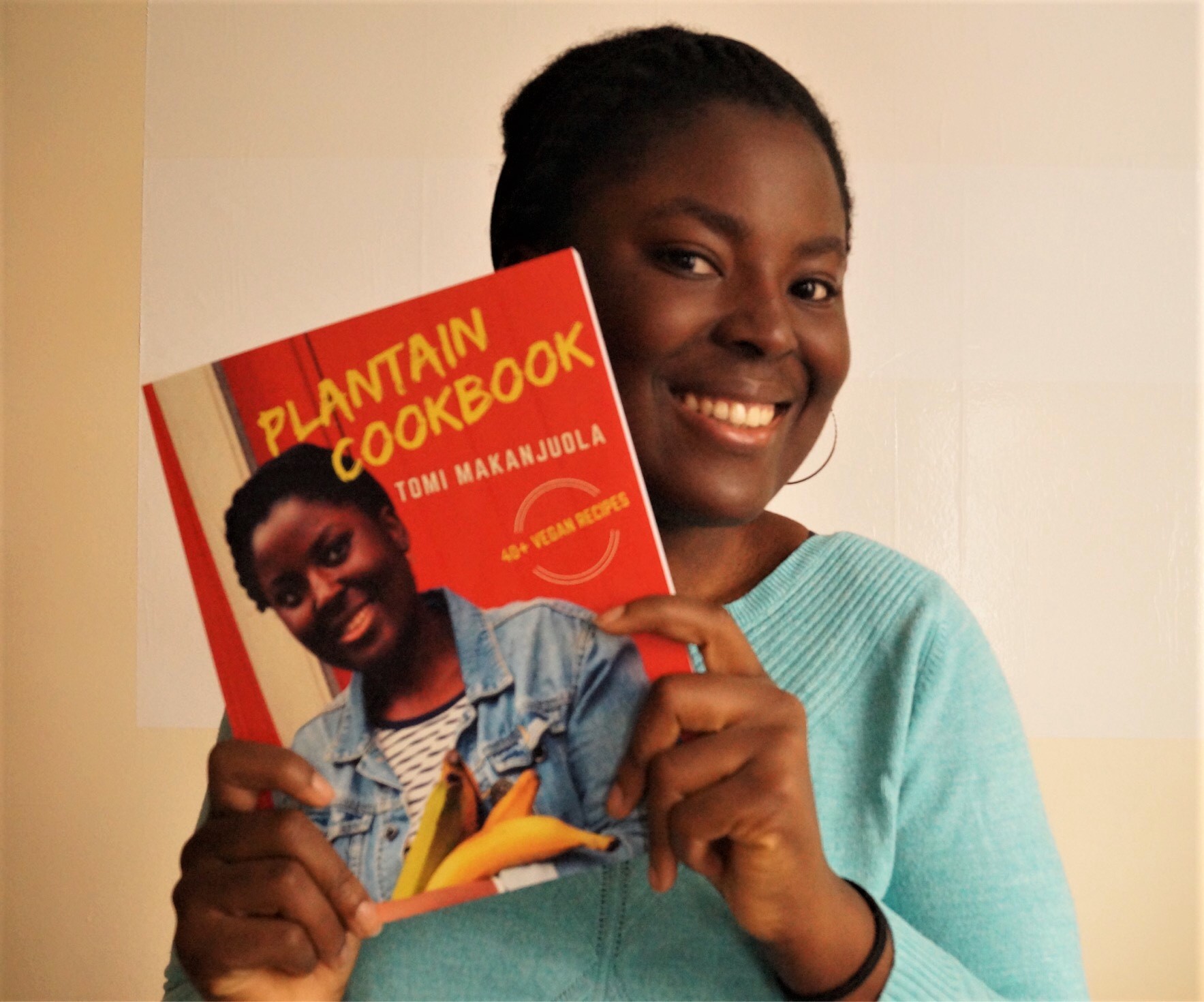 I am a London-based chef and writer, and I have been vegan for about six years. I initially went vegan to improve my health and because of a growing belief that animals should not be exploited for our tastes and convenience. Not surprisingly, this lifestyle change had a significant impact on the types of food I cooked and ate.

As someone who had grown up eating Nigerian food primarily, I suddenly found myself experimenting with recipes and ‘veganising’ the traditional dishes that I’d come to love and cherish. A meat-heavy dish like peppersoup, for example, was transformed with a mix of ‘meaty’ vegetables such as aubergine and mushrooms, and root vegetables such as yam and sweet potato. This spilled into blogging and sharing about food on my website ‘The Vegan Nigerian‘. In 2016, I launched The Vegan Nigerian Pop-Up Restaurant which consists off a series of one-off dining experiences where people can taste and discover the flavours of Nigerian cuisine, as well as connect with other like-minded diners.

Did you face any challenges going vegan?

There were some challenging moments when it came to dining out. Vegan options were not as widespread back then as they are now, and so I had to do extra research when choosing restaurants, or else run the risk of ending up in an awkward situation. There were also a handful of non-vegan foods that I missed to begin with, but once I discovered that there’s pretty much a vegan version of everything, that was no longer an issue.

How do you join the dots between your veganism and Christian faith? 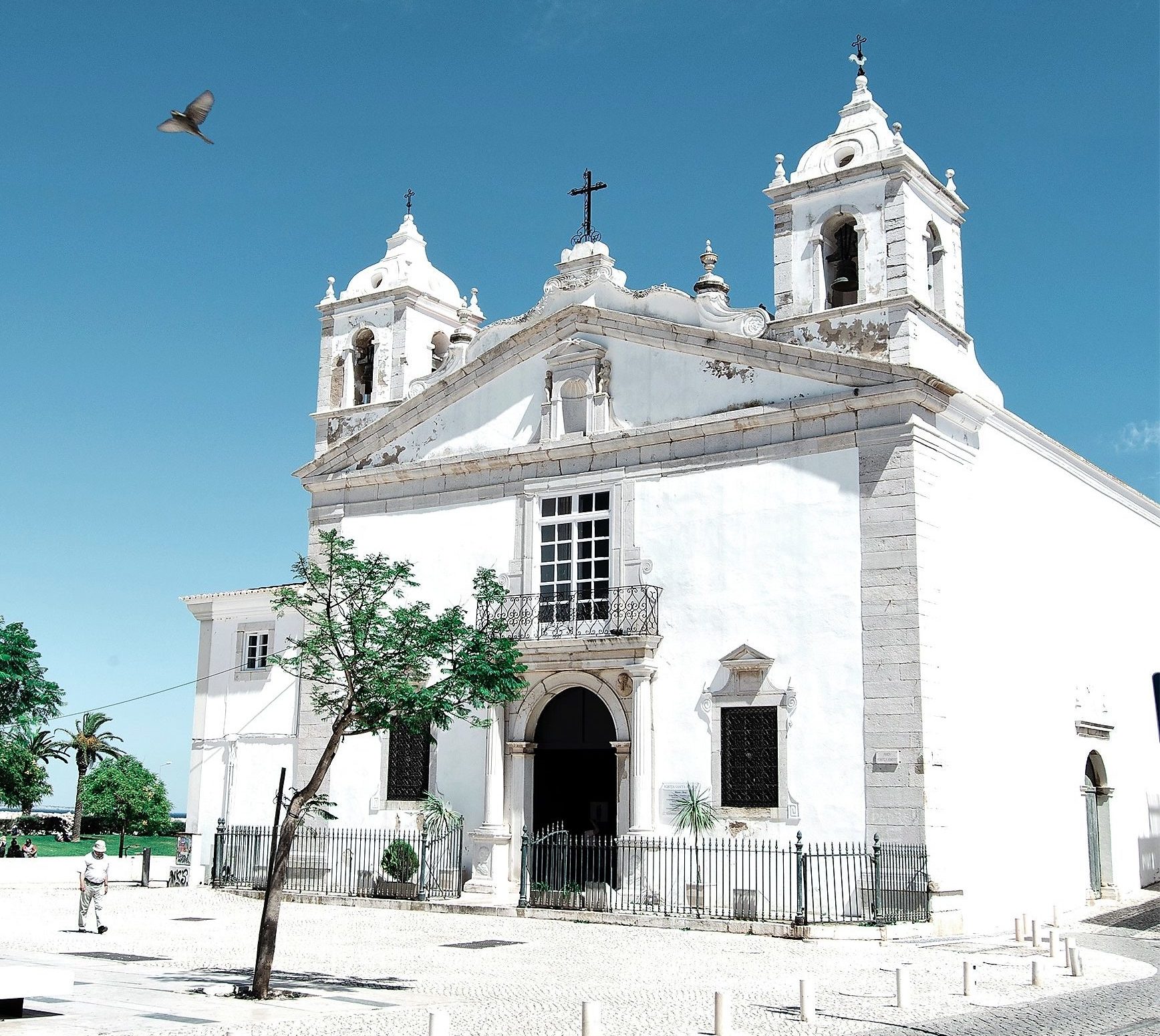 One of the fundamental aspects of faith is compassion. We see that exhibited in God’s love for us and in the love he has for his creation. By extension, we are all called to model this love here on earth.

The primary aim of veganism is to treat other living beings with compassion; it is a lifestyle founded on living peaceably with the animals around us and is one of the most effective ways for us to contribute towards a more harmonious world. From that perspective, and as someone who strives to live out my values, I am able to draw straightforward yet compelling links between the two.

How do other Christians react when you tell them you are vegan?

Some Christians start by reciting passages from the Bible where meat-eating is mentioned, as a way of dismantling or dismissing the idea of veganism. Others are totally accepting and respect my choice, whilst admitting that they would struggle to do the same. Still, I’ve had some very interesting and in-depth conversations with some Christians about the ways in which veganism and Christianity can inform each other.

Are you optimistic about the future of Christian engagement with veganism and animal advocacy?

I’m optimistic about most things in life and so, yes, I do see a bright future when it comes to Christian engagement with veganism. The growing awareness in wider society will no doubt find its way into the church. The more Christians are presented with the ethical and compassionate side of the movement, in particular, the more they will be able to see that veganism is not antithetical to the faith but rather a reasonable and [in our current climate] necessary expression of it.

As a professional caterer, what typical dishes to your serve to your customers? 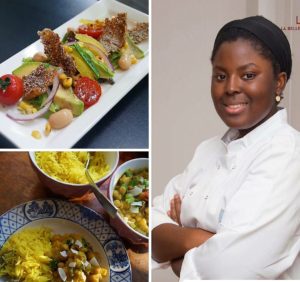 I serve a wide range of dishes as a caterer. My specialty is Nigerian cuisine – so guests can expect party food such as jollof rice, fried plantain or pounded yam, for example. But with a professional chef background in making diverse cuisines, I’ve also catered at events were I’ve provided traditional British dishes such as shepherd’s pie and pie & mash. At the last Sarx Connect Day, I catered a dinner consisting of a Thai-inspired curry and lemon/raspberry sponge cake for dessert.

From weddings to birthday parties to corporate events, I am available to cater in and around London, so do get in touch via my website www.vegannigerian.com to see how we can work together!

Tell us about your brand new book ” Plantain Cookbook “

Plantain is a versatile ingredient that is native to many countries in Africa, South America and Asia. Not to be mistaken with a banana, plantain is used mainly in savoury dishes because of its higher starch content. Creating the Plantain Cookbook was somewhat of a passion project. Plantain is an amazing ingredient that is often under-utilised (normally, it is simply fried, boiled or roasted) and so I decided to come up with over 40 vegan dishes using it as a base – ranging from choc-chip plantain pancakes, to plantain pot pies, to plantain quiche, to plantain cupcakes. The recipes are accessible, no-fuss, but utterly delicious, so anyone can feel confident making them! 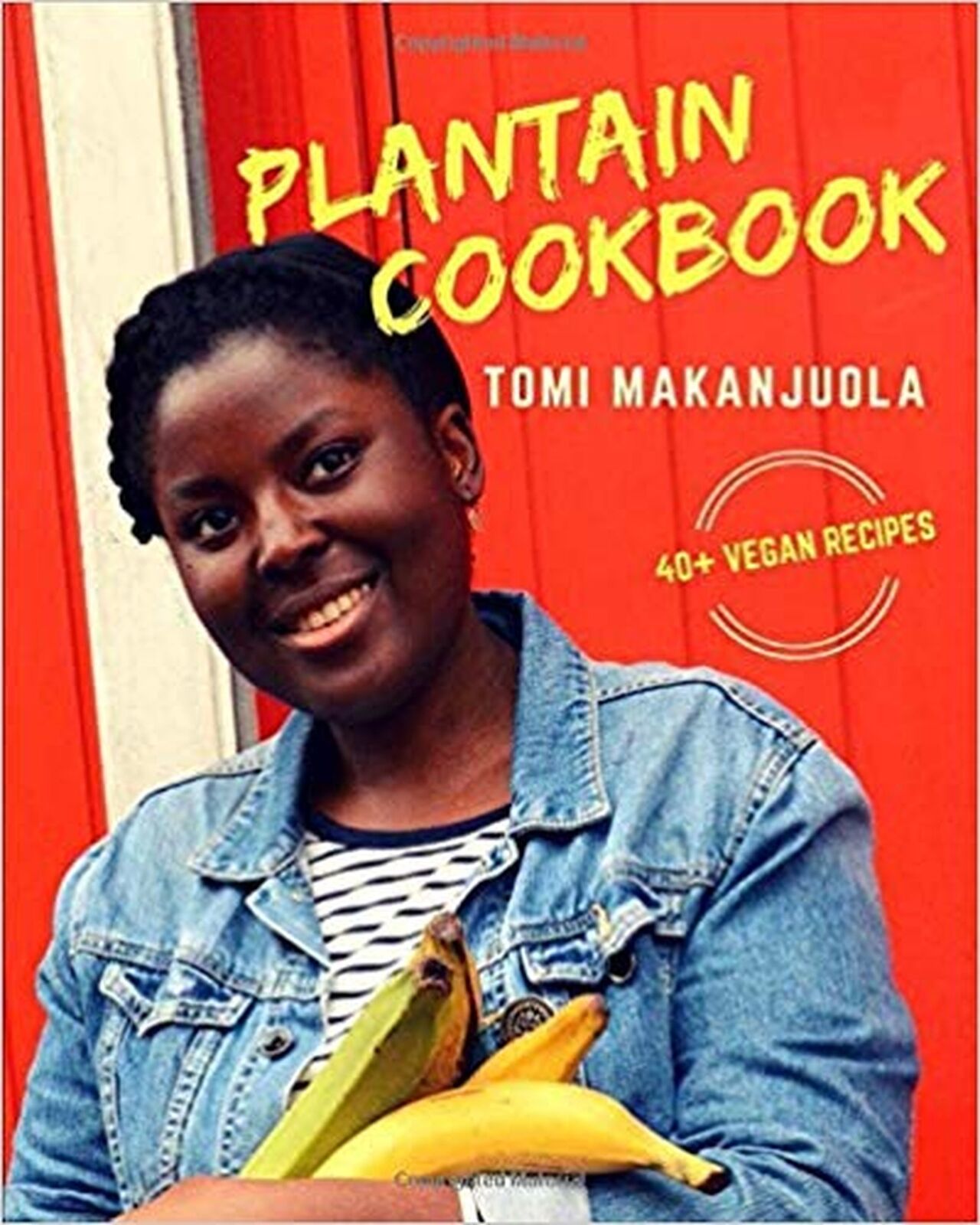 The Plantain Cook can be downloaded directly from The Vegan Nigerian website and the paperback can be found on Amazon.

Pop over to www.vegannigerian.com and you’ll find a collection of exciting recipes, vegan product reviews, features and details about Tomi’s upcoming food events. For more regular content, you can also follow her on social media (Twitter/Facebook/Instagram) at @vegannigerian. 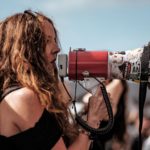 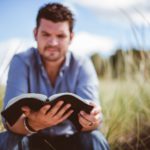