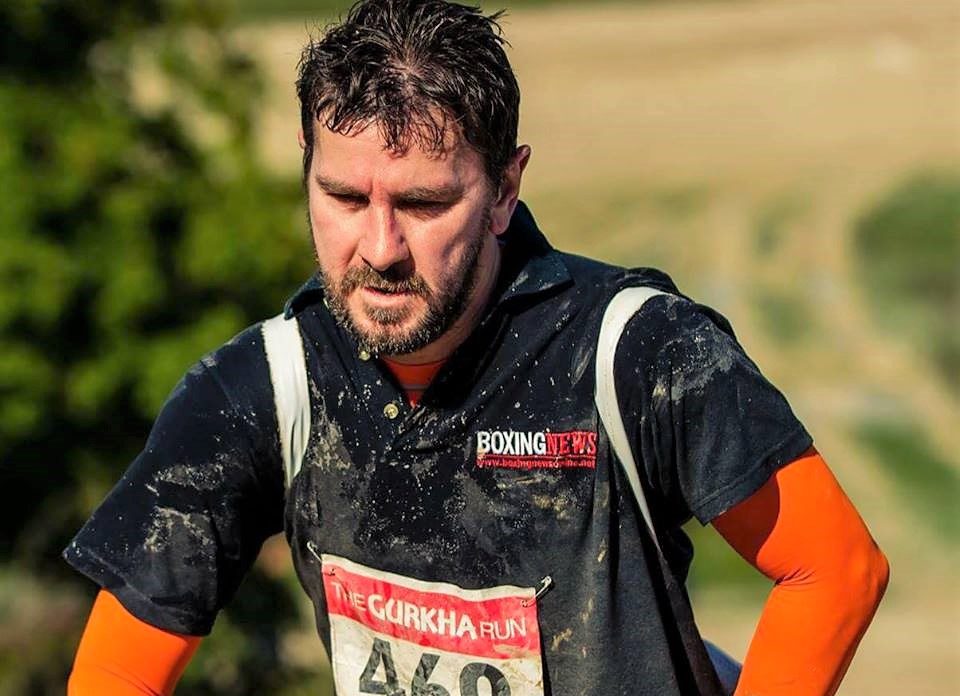 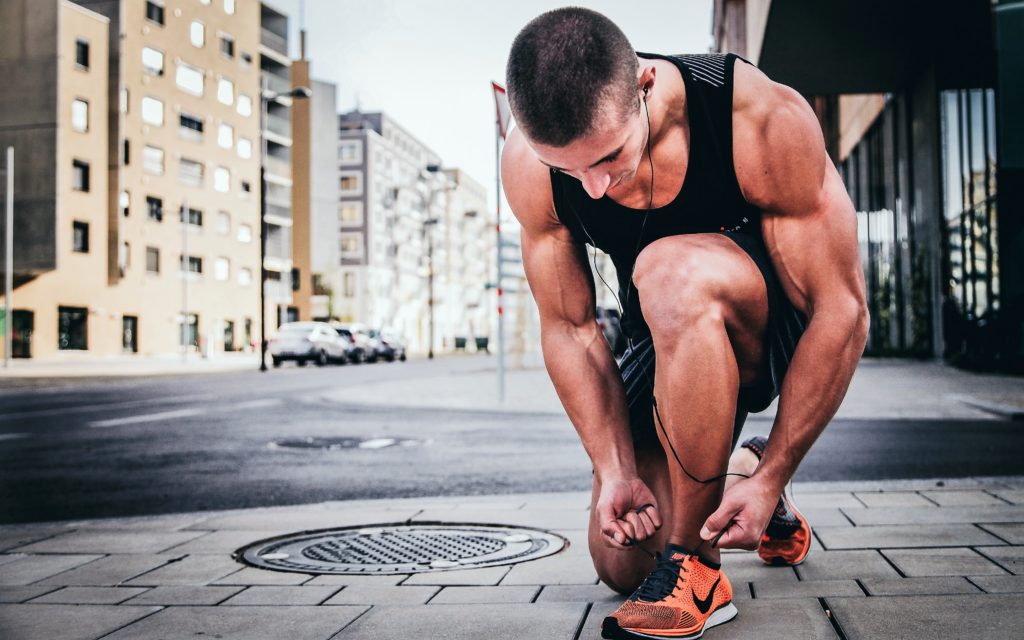 Venus Williams, David Haye, Serena Williams, Novak Djokovic, and Kendrick Farris. You may recognise the aforementioned as inspiring, world-renowned athletes, but what you may be surprised to discover is that they all follow a plant-based diet!

That’s right – these high-performing sportswomen and sportsmen are not only thriving in their respective sporting fields, but conquering them too. They, among many other elite athletes, are proving to the world that being vegan is not a hindrance to a successful sporting career.

Still, the idea that it is impossible to achieve great results in sport while following a vegan diet remains a common misconception. We asked two Christians in sport to shed some light on how their veganism informs both their fitness and faith. 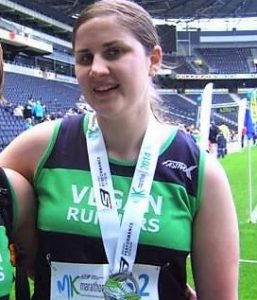 Hortencia McKechnie is a doctoral student, Olympic Weightlifter and avid runner based in Cornwall. After successfully completing her first half marathon, she joined Vegan Runners UK, a group dedicated to supporting vegan runners from all over the United Kingdom. At one point, Hortencia’s sporting life included five to six days of training per week, as well as regular weight lifting. She has participated in a jaw-dropping 24 marathons to date and is well on track to achieving her goal of running 30 marathons before her 30th birthday. 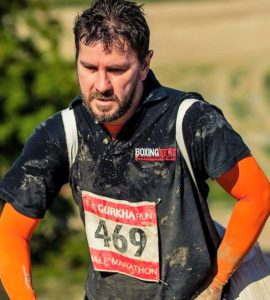 Doug Maw is an ex-boxer, martial artist and rugby player. He currently serves as a nutritionist and sports/martial trainer. In the last year alone, he took up long-distance running and completed his first two marathons.

Hortencia: In vivid terms, Hortencia recalls the moment that first led her to becoming a vegetarian at the age of 10. A lover of nature and the countryside, it was inevitable that she would one day be confronted with the reality of what really happens to animals that are reared for consumption. She describes:

We were driving along a country road and our family car was overtaken by a truck full of animals on their way to the slaughterhouse. After seeing that, I could no longer bring herself to eat animals.” 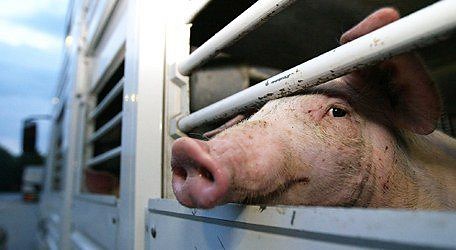 Her decision to go the whole way and adopt a vegan lifestyle came at the age of 21 while she was at university and after having spent two years house-sharing with other vegans. She decided to try out veganism for lent one year and the experience showed her how easy it was to adopt the lifestyle. It helped that she had been cooking from an early age. Her particular fondness for vegan baking, which she talks about with much enthusiasm, has seen her win the Saxon, Vikings and Normans cake-a-thon on two separate occasions.

Doug: Vegan since 1996, he describes how studying philosophy led him to a sound conclusion:

To live in alignment with my beliefs, I needed to withdraw from all parts of my life that contributed to animal suffering.”

After going vegan, he found that he had a lot more energy, felt healthier overall and had more stamina – the ideal mix to take his sporting endeavours to the next level.

Veganism as a Faith Issue 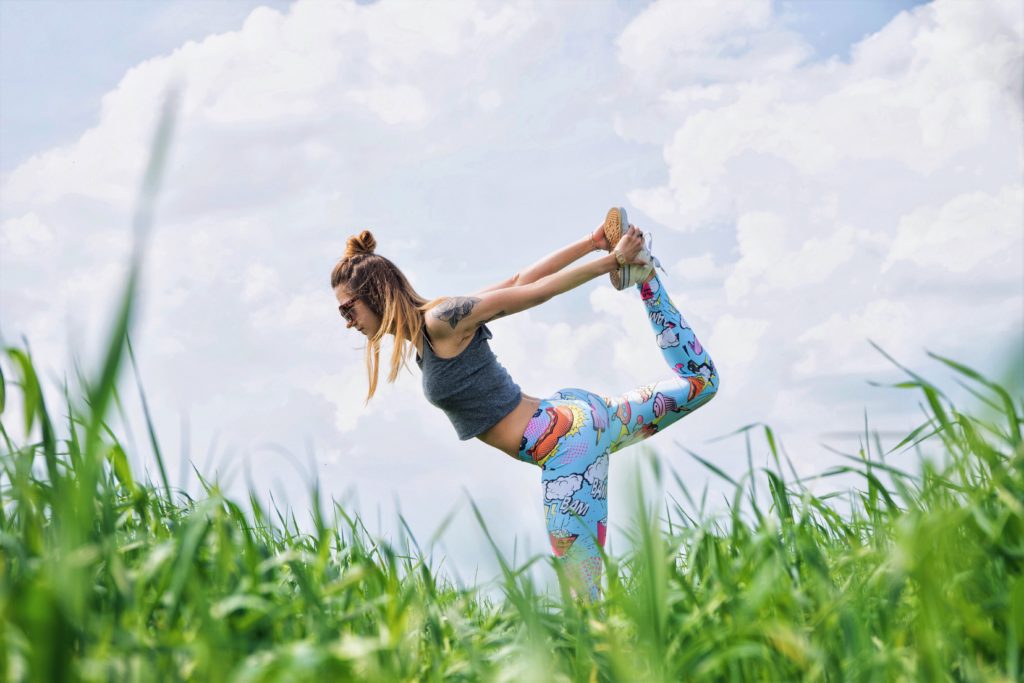 Hortencia: In terms of her faith, Hortencia draws on what the scripture has to say about creation and considers how cruelty goes against everything that Jesus stands for. Rather, in many instances, the scripture demonstrates the ways in which He spoke out and stood up for the weak. It is in light of this that she views Christianity and veganism as “entirely compatible“, for surely caring for other beings and showing empathy for the suffering of God’s creatures is indeed the perfect way of demonstrating Christian love.

Doug: Committed to both his faith and veganism, Doug sees the two as “interlocked“. His lightbulb moment came when he heard a sermon on the Lord’s Prayer. As God’s only perfect places (Eden and heaven) are essentially vegan (no animal suffering or exploitation), it makes absolute sense that we should want to “bring about as much ‘on earth as it is in heaven’ as we possibly can”, and that includes encouraging Christians to embrace vegan life choices. 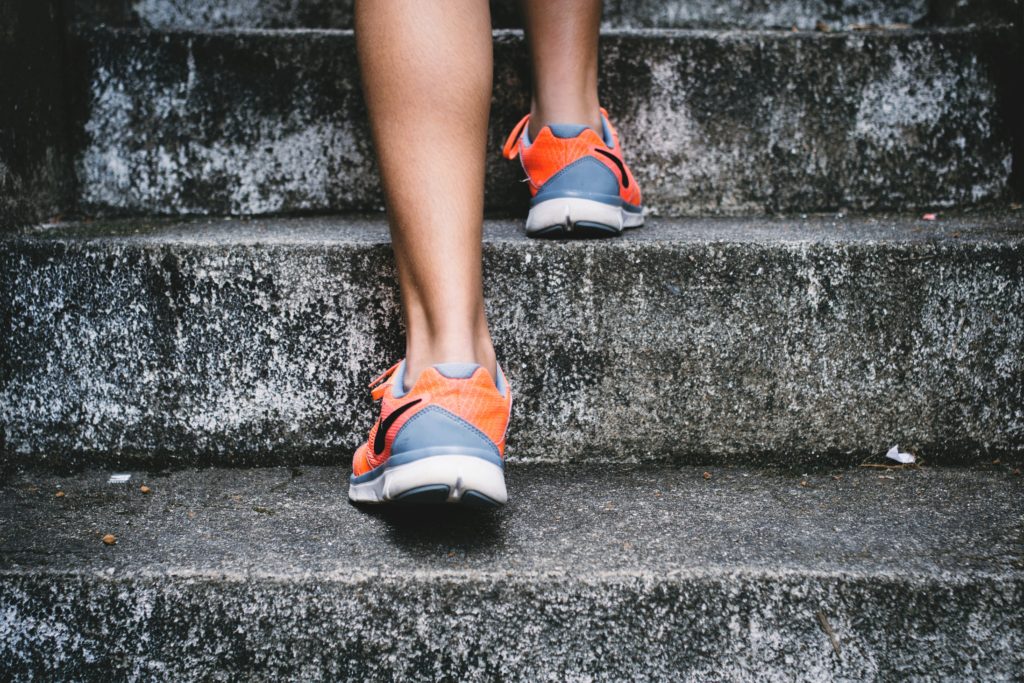 Although he faces challenges within his own Christian community – mainly in the form of the church being reluctant to listen to his views, or Christians promoting anti-vegan positions – his optimism remains untarnished. On the other side of the equation, he has borne witness to the scathing online attacks on Christians by numerous vegans who mock Christian lines of reasoning. These seemingly overwhelming challenges, he rationalises, are “nothing new” as Christians and vegans are used to facing opposition.

Thriving as a Vegan Athlete and the Question of Protein

Hortencia: When it comes to nutrition, Hortencia views food as a source of fuel rather than just taste, and describes how being vegan led her to become hyper aware of what she was eating, encouraging her to pay particular attention to eating the right types of quality, energising foods that would support her running lifestyle. 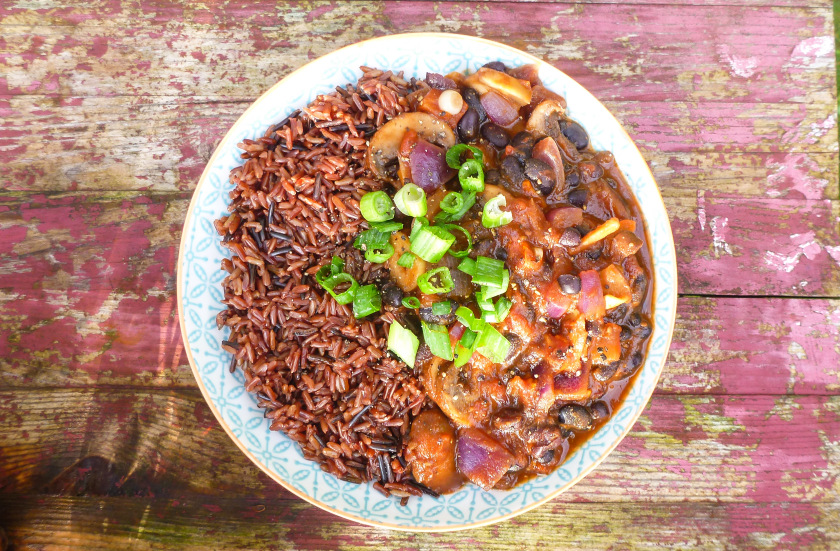 She alludes to Fiona Oakes, a British marathon runner who currently holds three world records and has been vegan since childhood, as a vegan athlete that everyone can look up to. In the vegan running circle, she is yet to come across the frankly mythical image of the weak, feeble and sickly vegan.

On the question of whether vegan athletes struggle to get enough protein, Hortencia is blunt when she says that the question is ridiculous in itself. Eating a diet that contains sufficient protein-rich foods, she assures, is easily achievable. After a marathon, for example, she cites meals containing ingredients such as tofu and beans as being ideal for muscle repair.

Finally, Hortencia’s words of encouragement to any vegan who is considering taking up a sport is to just go for it! To get out there and show people just how straightforward and healthy it is to shine and push athletic boundaries as a vegan.

Doug: When done imperfectly, the vegan diet has its fair share of down sides and Doug candidly admits that he did go through a period where he was lacking in energy, due initially to poor nutritional knowledge. This was easily overcome by his determination to study nutrition and consequently to reduce the processed foods in his diet, focusing instead on maximising his nutrient intake from natural sources and increasing his consumption of raw whole foods. 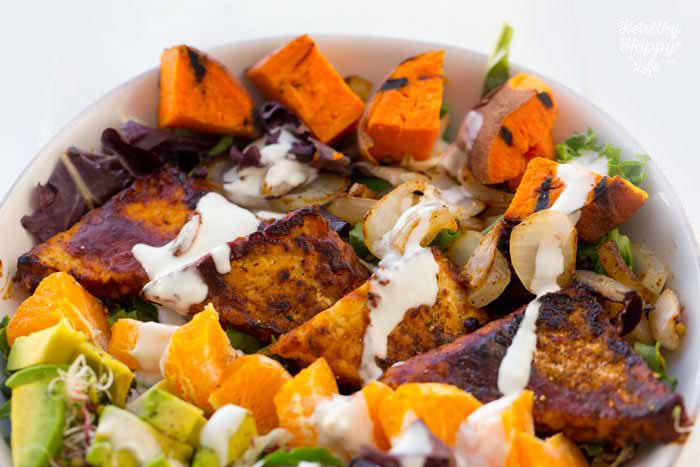 Doug would recommend that people who engage with sports should research vegan options as some of the most successful athletes are vegan and there is in fact a growing number of vegan sports nutritionists and dietitians available to help with effective diet and exercise plans. “The benefits are real,” he concludes, “and you will wonder why you didn’t make the changes earlier.”

Can Athletes Perform Well on a Vegan Diet

Ten of the Best Plant-Powered Athletes

What Do Vegan Athletes Eat 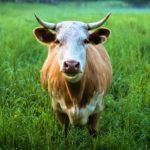 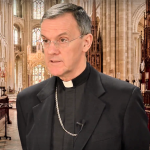 Valuing the Whole of Creation – The Rt Revd John Arnold