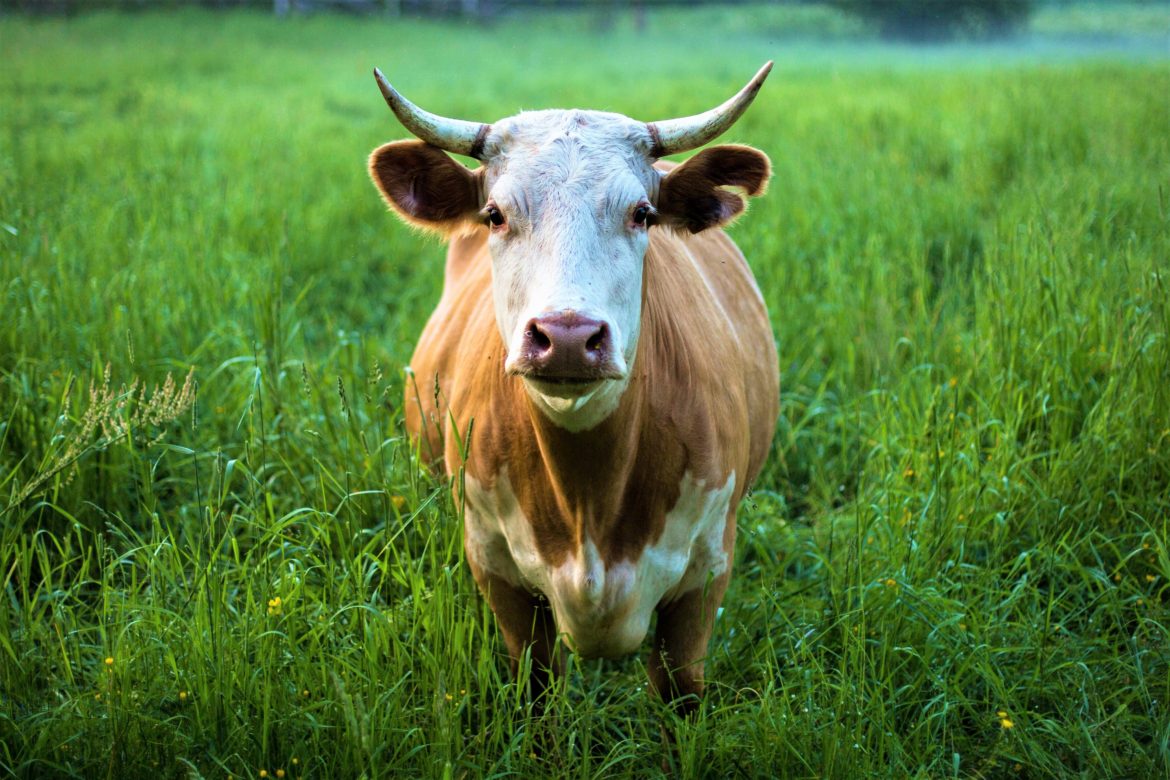 Genesis 1 has been at the root of a number of controversies in Christian thought. One of the most prevalent in contemporary academic thought, focuses on how Genesis 1 depicts the relationship between humans and the nonhuman creation.  This debate focuses largely on the following verses:

Then God said, “Let us make humankind in our image, according to our likeness; and let them have dominion over the fish of the sea, and over the birds of the air, and over the cattle, and over all the wild animals of the earth, and over every creeping thing that creeps upon the earth…

God blessed them, and God said to them, “Be fruitful and multiply, and fill the earth and subdue it; and have dominion over the fish of the sea and over the birds of the air and over every living thing that moves upon the earth.” (Genesis 1:26, 28) 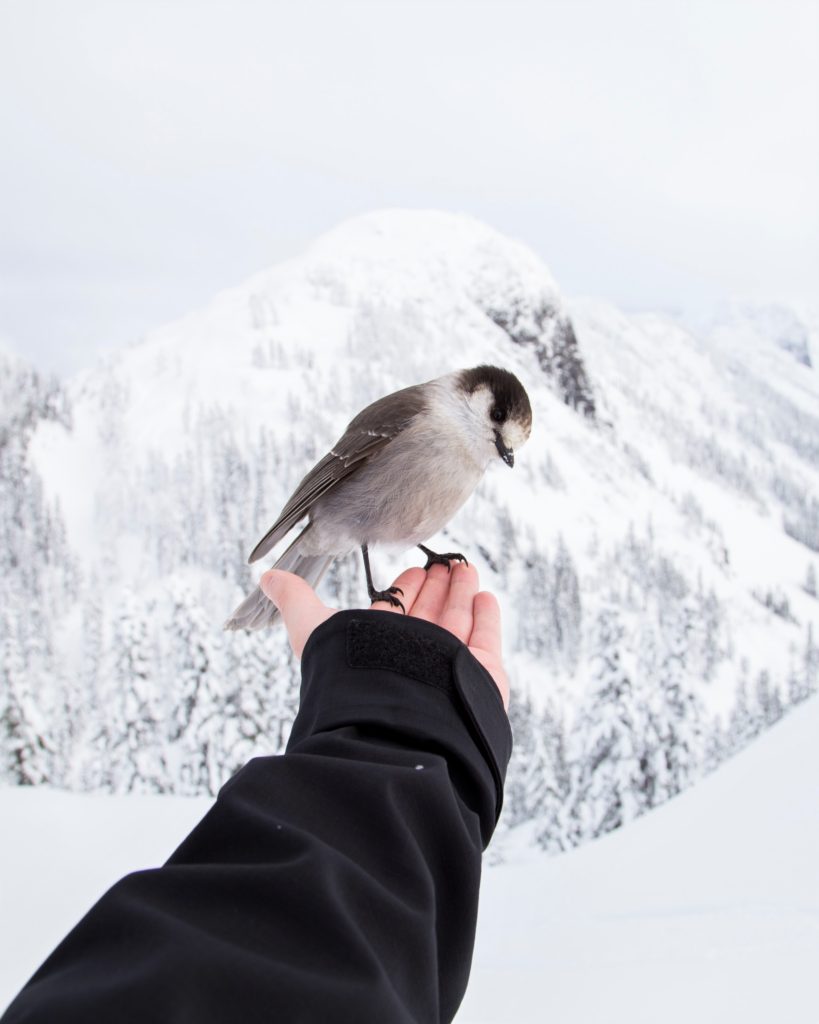 Historically, two concepts in these verses have been theologically pivotal.  The first is that humans are made in the “image of God”.  The second is that God gives humans “dominion” over nonhuman creatures.

Throughout Christian history, influential theologians such as Thomas Aquinas have drawn upon these concepts to support the claim that humans are superior to all over other living creatures and, as such, have the right to hunt, eat, and wear those other creatures. By making three claims, I hope to demonstrate that Genesis 1 is not human-centered (at least not in the sense of humans being what really matters in creation).  In fact, in what is no doubt a rattling historical irony, the term “dominion” actually calls humans to a nonviolent relationship with nonhuman animals, a relationship that entails a vegetarian diet.

Humans are Created in the Image of a Particular God

In early and medieval Christianity, theologians tended to understand the “image of God” as a shorthand expression differentiating humans from all other creatures by pointing to a similarity humans had with God.  These theologians thus looked for some human capacity that all other creatures lacked and that, at least in some analogous sense, God possessed.  Reason and freewill were two common candidates for such capacities.

But we should note that Genesis 1 does not mention reason or freewill.  In fact, Genesis 1 links the “image of God” not to a human capacity but rather to a divine calling: to exercise “dominion”.  Humans are to rule as God’s coregents in the created order.  This claim fits not only the biblical text but also the milieu of the ancient Near East (within which the authors of Genesis developed their theology).  In Mesopotamia, for example, kings were the image of God, charged to represent deities on earth.

In Genesis, God, here referred to by the Hebrew name “Elohim” (a name for God used frequently in the Bible), shares the divine image with humans.  This God is very different from the deities of Mesopotamian creation myths, who tended to engage in warmongering.  For example, Marduk, the protagonist in the Babylonian creation myth the Enuma Elish, created the world from the corpse of a slain God (Tiamat) and made humans from the blood of slain enemy (Kingu) to be slaves of the Gods.  Elohim does not create through warfare but rather through empowering creation (e.g., “Let the earth bring forth”). Also, God does not create humans as slaves but rather as coregents.

If humans bear the image of this particular God, it stands to reason that the exercise of dominion should mirror this particular God’s other-empowering and peaceful reign. And yet, even in modern interpretations of Genesis, the phrase “image of God” is often used to justify violence against nonhuman animals.

Just as the phrase “image of God” has often been taken out of its context in order to support a superiority of humans that justifies killing, so also has the term “dominion”.  It is true that the Hebrew word radah (“dominion” or “rule”) often has military and/or violent connotations in the Hebrew Scriptures.  But the context of Genesis 1:26-28 does not depict “dominion” in such ways. 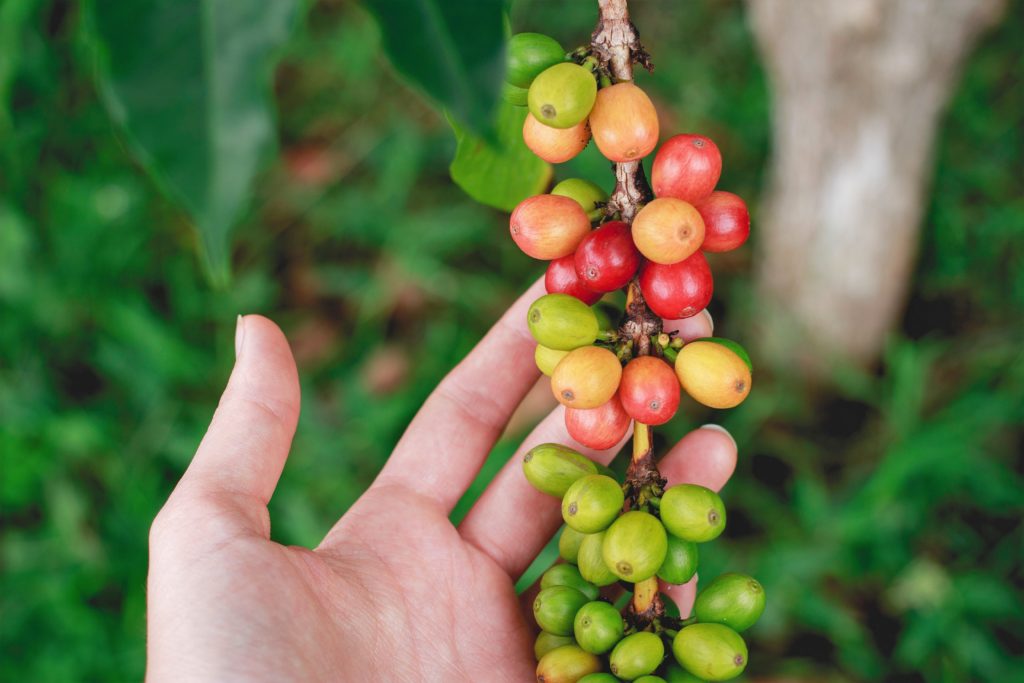 There are two in-text clues about what “dominion” means. First, because having dominion is connected to bearing the “image of God”, it ought to reflect Elohim’s (peaceful and empowering) dominion.  Second, after God grants humans dominion over the nonhuman animals, God immediately states:

See, I have given you every plant yielding seed that is upon the face of all the earth, and every tree with seed in its fruit; you shall have them for food. (Genesis 1:29)

It is true that God’s statement is prescriptive in nature, not proscriptive.  That is, God gives humans certain plants for food, but God doesn’t forbid the consumption of flesh.  Even so, reading this passage in conjunction with Genesis 9:3 (both of which fall under the priestly strand) make its vegetarian implications of God’s claim more explicit. Following the flood, God states to Noah, “Every moving thing that lives shall be food for you; and just as I gave you the green plants, I give you everything.”

Comparing these two passages suggests that humans were not given animal flesh for consumption prior to this point.  It follows that, whatever “dominion” might mean, it does not mean hunting or eating animals.  But I think we can say more. ”

In Genesis 9, God does not simply give Noah and his family permission to eat animals. There’s more to the story. Just prior to God giving this permission, God states:

God blessed Noah and his sons, and said to them, “Be fruitful and multiply, and fill the earth. The fear and dread of you shall rest on every animal of the earth, and on every bird of the air, on everything that creeps on the ground, and on all the fish of the sea; into your hand they are delivered.” (Genesis 9:1-2) 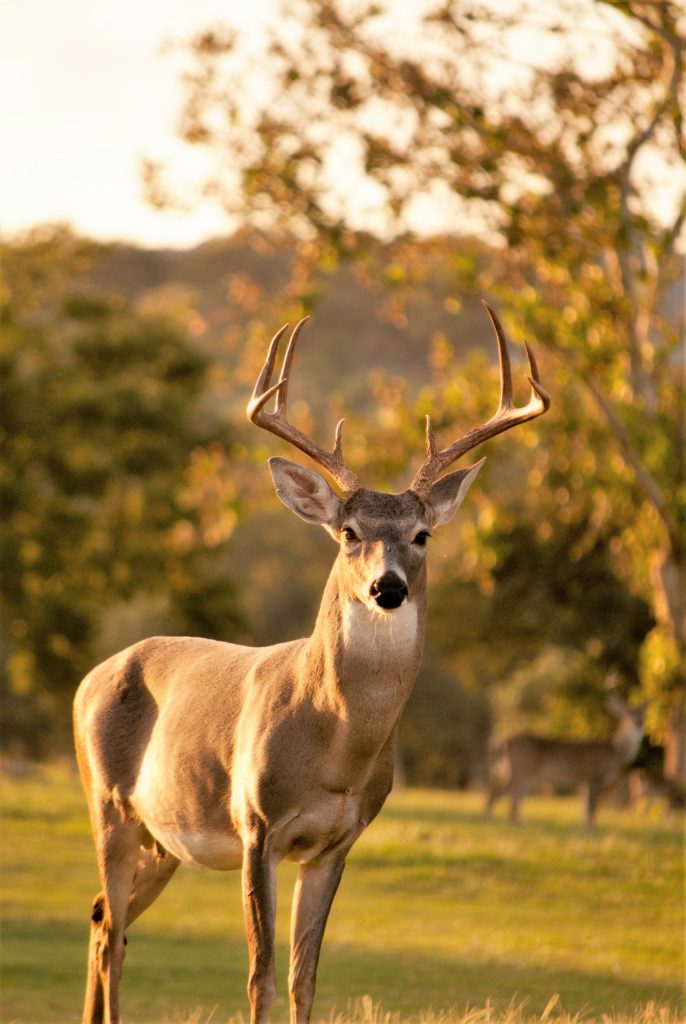 There is a clear parallelism between this passage and Genesis 1:28, signified by the blessing God offers. But there is also at least three significant differences. First, as already noted, God permits humans to eat animals. Second, the word “dominion” is absent.  Third, new words appear: “fear” and “dread.”

True, God permits humans to eat animals here. But the passage is far from a shining endorsement. This new relationship is not “dominion.” Human consumption of animals removes “dominion” from the equation and replaces it with “fear” and “dread.” These words suggest a violent shift in the relationship between humans and nonhuman animals.

Why is this point important? The comparison between Genesis 1 and Genesis 9 suggests that it isn’t enough to say that “dominion” doesn’t include meat-eating. It is much more faithful to Genesis 1 to state that dominion means living nonviolently with nonhuman animals.  In other words, it’s not simply that dominion doesn’t mean meat-eating; it’s that dominion does mean vegetarianism.  This is what dominion, exercised in the image of Elohim, is supposed to look like.

In closing, let me clarify that I am not here arguing that vegetarianism is biblically mandated.  The Bible is a complex work, and it has many strands interwoven throughout it. Personally, I don’t think there is such a thing as the biblical view on the human/animal relationship (or many other issues, for that matter). That point aside, what I am saying is that reading “dominion” (a facet of the “image of God”) as entailing vegetarianism is supported by the textual evidence in Genesis 1. There is thus a strand of biblical thought that presents vegetarianism as an ideal albeit one disrupted by human violence.  Interpretations of Genesis 1 that suggest that the notions of “image of God” and “dominion” justify hunting, eating, and wearing nonhuman animals do not hold up. Even those who suggest humans are “stewards” of other creatures (which often means we can hunt, kill, and wear them, but not in manner that is wasteful) fall short of the radical implication of Genesis 1.  Exercising the “dominion” entailed by bearing the “image of God” means nonviolence. It is therefore not “dominion” or the “image of God” that justifies hunting, eating, and wearing other animals.  Doing these things embraces the non-ideal of “fear” and “violence.”

For a more developed argument, see the following: Ryan Patrick McLaughlin, “A Meatless Dominion: Genesis 1 and the Ideal of Vegetarianism,” Biblical Theology Bulletin 47, 3 (2017): 144-54. 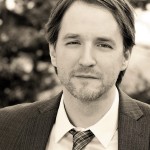 Professor Ryan MacLauglin earned his PhD in Theology from Duquesne University in 2013. He is the author of Christian Theology and the Status of Animals, published through Palgrave Macmillan. His central research interests are nonhuman theological ethics (both the environment and animals). His other interests include bioethics, interreligious dialogue, social justice, and epistemology. 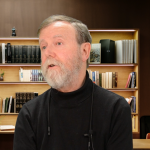 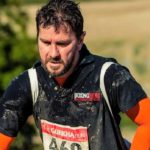