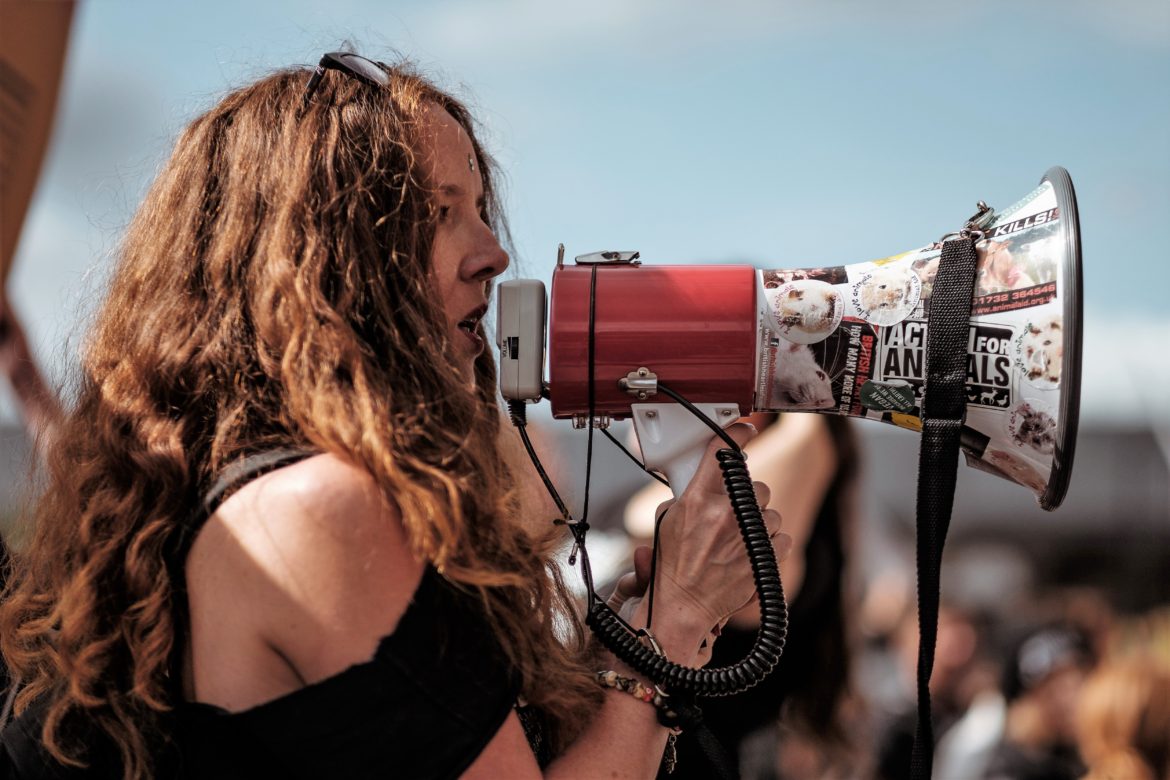 I must have been about nine when I saw the sheepskins hanging over the abattoir (slaughterhouse) wall. I’d turned vegetarian at the age of eight, after realising that what-was-on-my-plate was who-was-in-the-fields, and I remember feeling embarrassed for the grown-ups, visiting family in Leeds, who’d taken a wrong turning on our Sunday walk. I shouldn’t be seeing this, was my thought. 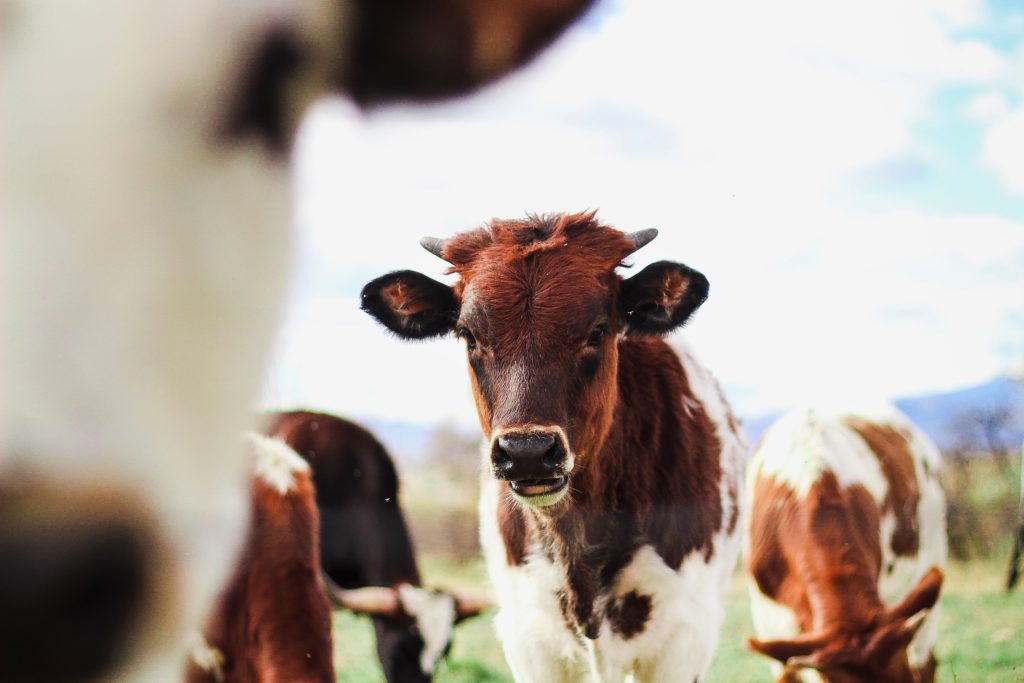 There’s a recent trend among animals activists to show slaughterhouse footage and distressing scenes regularly pop up on my Instagram feed. Distressing for the viewer. Terrifying for the animals being killed. I know these things go on. I’m not in denial. I know that the fifth most intelligent animal on the planet dies screaming, that gentle cows and sheep cry with mortal fear when they’re corralled into the pressing stall to face the bolt gun before (or not) being hung up by the legs. That’s why I became vegetarian.

I turned vegan two years ago, a decision I’d delayed for over 40 years, despite a few previous attempts when plant-based dining out was a lot less easy. Yes, I’d known that male calves are shot in the head with their umbilical cord still attached, to ensure the supply of their mothers’ milk, for us. Maybe I’d known that male chicks are picked out by human hands and by human hands placed on a conveyor belt and that there is a button, pressed by human hands, that turns on a macerator, that someone designed for the purpose of grinding them up, alive, to ensure the supply of their mothers’ eggs, for us. Maybe I didn’t want to know.

It’s hard – when you’ve been campaigning (mostly by example) for animal liberation for decades, in the face of ridicule and misunderstanding and the tedious, tedious repeated conversations from would-be nutritionists who wouldn’t know a macro from a Big Mac – to be told that, actually, you’re part of the problem. Especially if the person shouting in your face (online or in person) has been vegan for about five minutes! I’ve seen these types of campaigners come and go. You meet them six months later (chilled out from Findhorn or blissed out at ‘Glasto’) only to be informed, with the same patronising smirk, that what’s really at issue is slow food, or locally-sourced organic produce, or the carbon footprint, man. 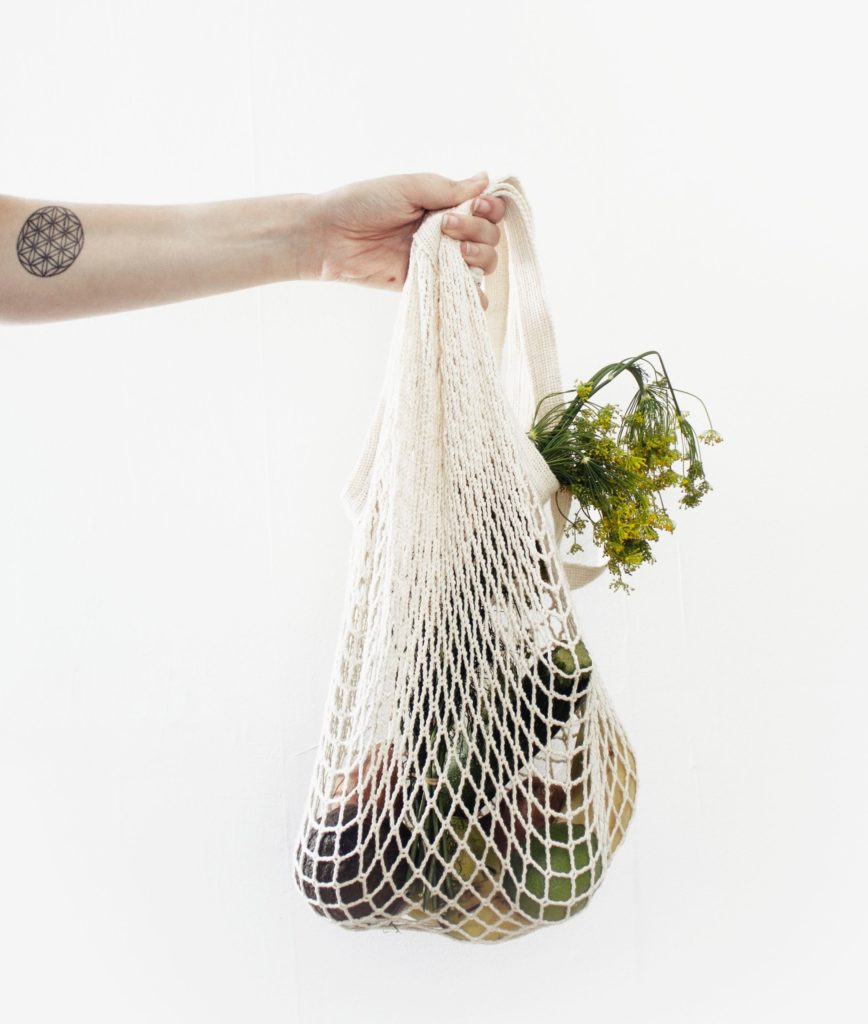 I’m stereotyping. I confess. There are lots of good people out there, authentically trying to do their best for animals, for people and planet. But that’s my point. Veganism is growing and, yes, it does seem to be our best shot at saving the Earth, because of land use and food supply and greenhouse gas reduction – not to mention all the remedial and preventative health benefits when our health care systems are either severely overburdened or priced beyond the means of most of us. Some have remarked on the religiosity of vegans – in terms of being ‘evangelical’. I’ve put that in lowercase because what people mean, in that context, is ‘preachy’.

Many Christians are now uncomfortable, or at least conflicted, about any type of preaching – other than some gentle wit, touching stories, and a wee reminder that it’s nicer to be nicer, from the Sunday pulpit. But vegans are prone to preach, “ready to reprove, rebuke and exhort” “in season and out of season” (2 Timothy 4:2).

Two years ago, in the wake of the homophobic shootings at the Pulse nightclub in Orlando, Florida, a secular memorial service was hastily arranged in George Square, in Glasgow city centre. I contacted the organisers and suggested they enlist the expertise of a famously LGBT-friendly clergyman (who attended with his trademark rainbow umbrella) to ensure that the candles didn’t blow out in the wind and that speakers could be both seen and heard. “He’s used to organising outdoor services” I said. My advice was ignored. The candles blew out and the speakers could only be seen and heard on camera.

As Christians, we have 2,000 years of rich and varied experience, as well as profound scriptural reflections and a wealth of church tradition (in various denominations) on preaching. We know about changing hearts and minds. We believe in good and evil. We respect the fruits of the Holy Spirit: “love, joy, peace, patience, kindness, goodness, faithfulness” (Galatians 5:22).

We also have the legacy of the down-to-earth wisdom of St Augustine of Hippo who ruled against the uncompromising Donatists around 300AD: Christianity is a religion, not a sect. We are a community of believers, saints and sinners, not an exclusive set of perfect people. 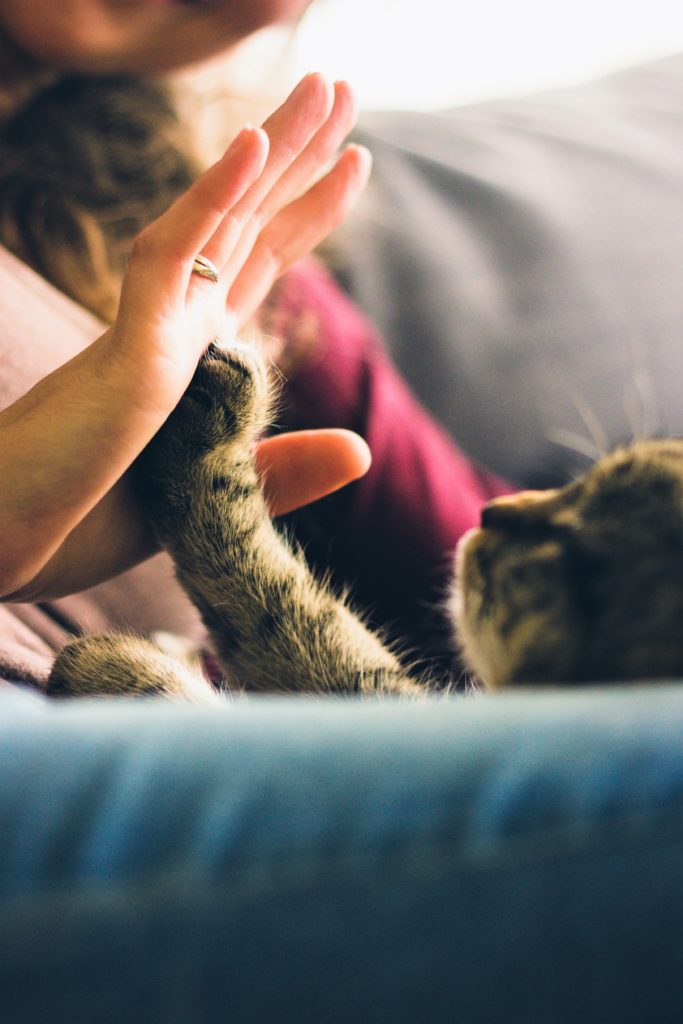 So, if we’re set on converting people, turning them around, might I suggest that we check which way they’re facing, first?

The elderly lady in the congregation, who’s basically vegetarian (only gets in cow’s milk for guests, doesn’t buy boxes of eggs but doesn’t avoid them as ingredients) though she does buy fish for her cats, is more likely to look kindly on a nice young man who asks her to try his vegan brownies – and gives her the recipe – and admires Tibbles (the least naughty one) when she brings him for the annual Blessing Service, than if the same fellow congregant abuses her as a fascist. Unfortunately, I’m not joking.

The Very Rev Kelvin Holdsworth, Rector and Provost of St Mary’s SEC Cathedral, Glasgow, once agreed with me that commonsense isn’t very common, replying, “in the Bible, it’s called ‘wisdom’”.

Let’s pray for this rare gift, so that our preaching is considered, humble and compassionate – and, please God, effective.

Dr Alan McManus, an ex-Franciscan friar, is the author of Alchemy at the Chalkface, Only Say The Word, Life Choice, Masculum et Feminam, Silence and Dissent, and Trans/Substantiation, all of which discuss the ethical implications of the work of an American philosopher, the late Dr. Robert M. Pirsig, and of Angels with Hairy Faces: Spiritual Reflections on Dogs. 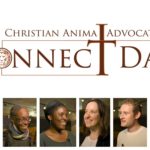 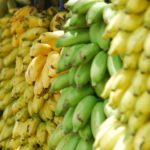