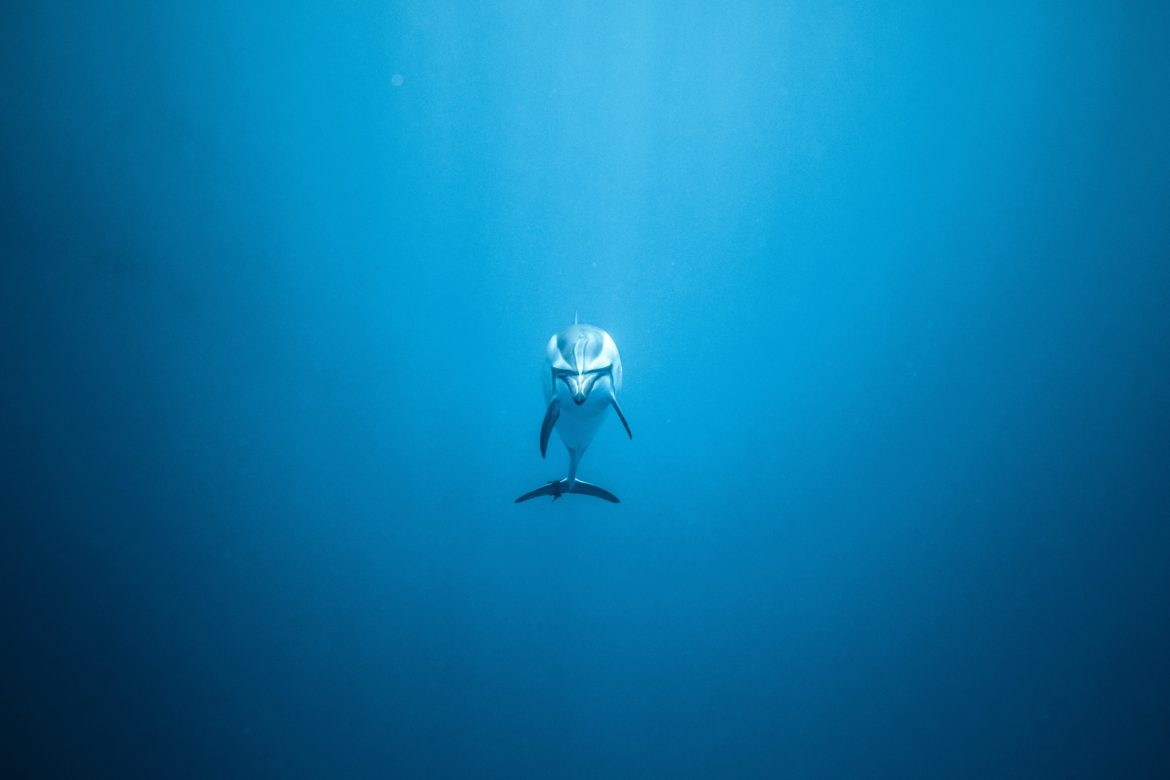 When I tell church friends that I work in animal theology, I am often met with puzzled looks: ‘Do you mean animals go to heaven?’ Animal theology certainly includes such questions, but has wider concerns: What is animal creation for? To what end did God make them? How are humans supposed to treat them?

The question “What are animals for?” has been debated with renewed vigour from the mid-twentieth century when traditional answers such as ‘for us to eat’ increasingly seemed wrong. This renewed interest lies behind the recent meteoric growth in veganism; no business can now afford to ignore its vegan customers. 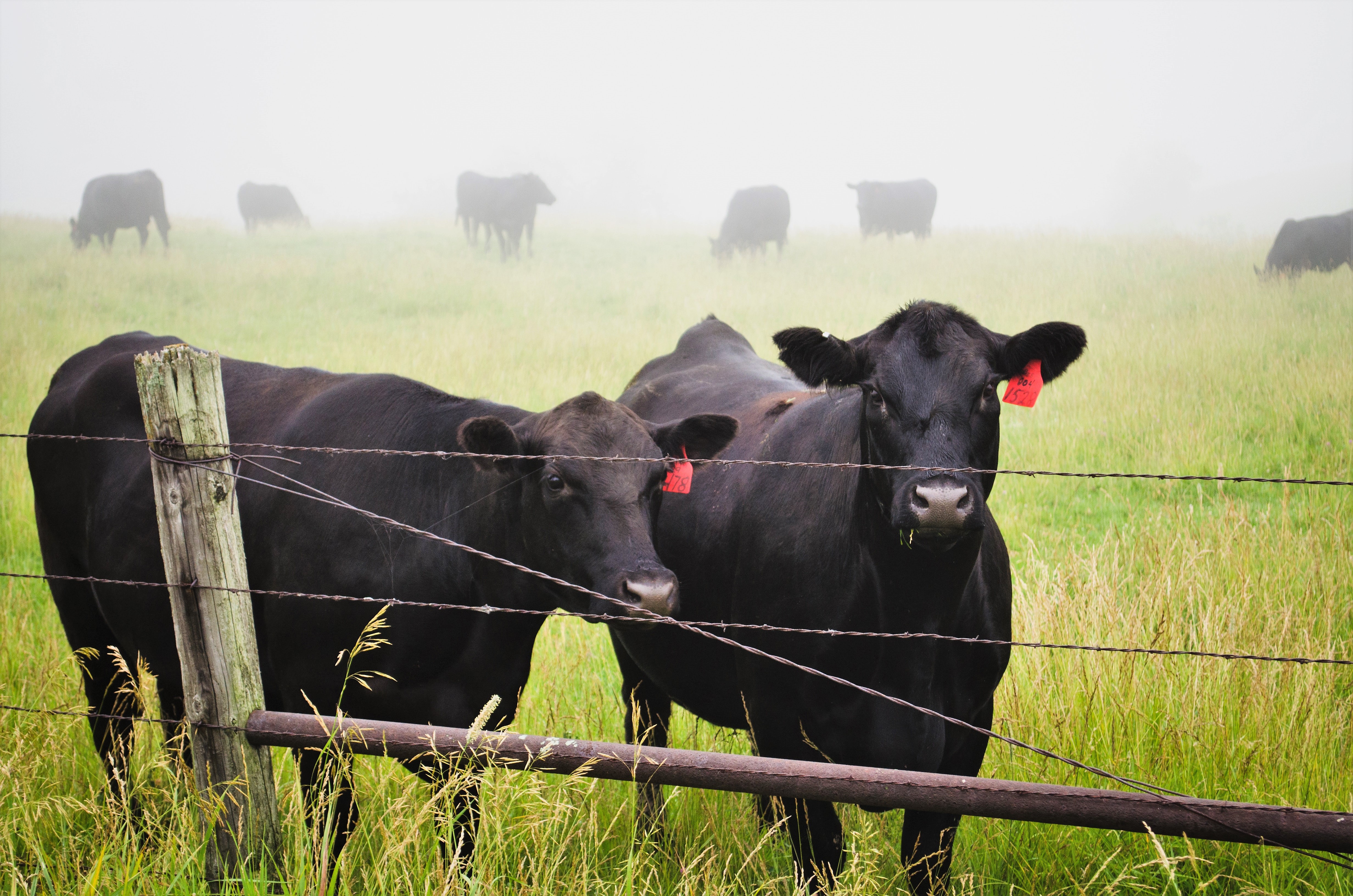 Perhaps because of our understanding of ‘dominion’, Christians initially neglected the developing debate. As recently as 1990, John Selwyn Gummer, then British Minister of Agriculture and member of the Church of England Synod, observed: ‘the Bible tells us that we are masters of the fowls of the air and the beasts of the field, and we very properly eat them’. This view understandably conveys a dismal vision of Christianity. The BBC wildlife presenter Chris Packham commented that Christians believe ‘We’re made in God’s image so everything is there to be exploited by us. It doesn’t help people’s attitudes’.

This may reflect the traditional view exemplified by Mr Gummer, but more recently some Christians have begun to speak out for animals, as the work of Sarx or CreatureKind illustrate. In fact, this is no novelty. Christians may have been silent in the twentieth century, but earlier believers often asked what animals are for, especially Christians in the Nonconformist and evangelical Anglican traditions. The majority of early animal advocacy had a biblical flavour, from the seventeenth century laws banning bear baiting to the anti-vivisection movement 200 years later. Why was this?

In the harsh and sometimes unforgiving conditions of early modern England, the spectre of scarcity or even famine haunted most people in rural England. The dominant way of talking about animals was pragmatic, focused on human survival. Farmers simply could not afford to value animals for their own sake. Yet in 1657, we find the Puritan chaplain John Trapp arguing that animals ‘are good creatures in their own nature and kind, and made to set forth the glory and magnificence of the great God’. This represented a significant break from the usual way of talking about animals, and it was inspired by Trapp’s encyclopaedic knowledge of the Bible. Nor was Trapp alone. The creatures, said George Walker in 1641, ‘were created perfect and approved by God as good’. So what are they for? 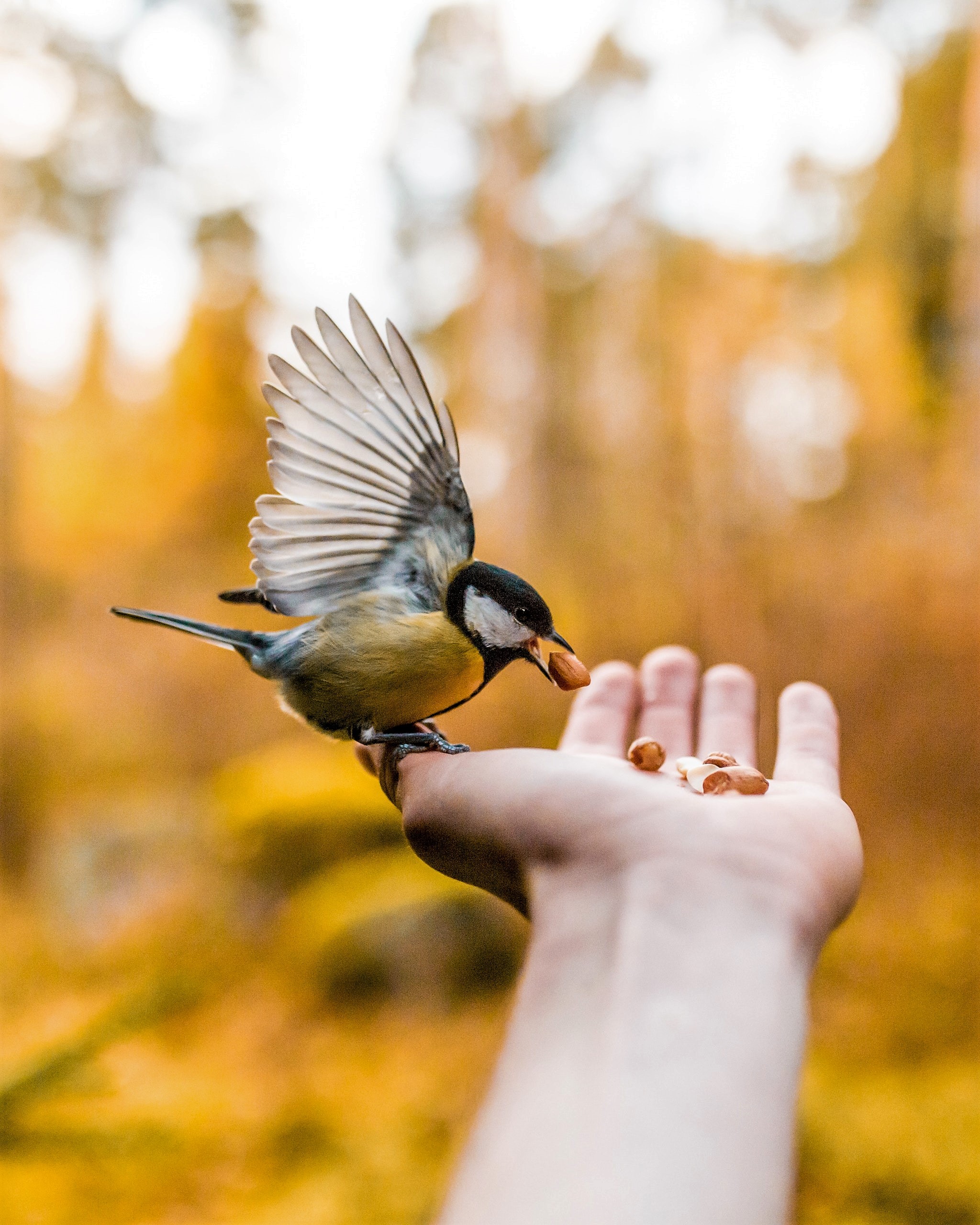 The Westminster Confession of 1647 is clear: God created the world ‘for the manifestation of the glory of His eternal power, wisdom, and goodness’. For John Calvin, writing nearly a century earlier, if we had eyes to see, the glory of God would be clearly seen engraved on each of his creatures. When he created the world, ‘God for the first time was arrayed in visible attire [so that], to whatever side we turn, we behold his perfections visibly portrayed’. ‘Look into the air’, exhorted Thomas Watson in 1692; ‘the birds, with their chirping music, sing hymns of praise to God… Every beast doth in its kind glorifie God.’ ‘They pay no service to man; let them the more heartily confess their allegiance to the Lord’ preached C. H. Spurgeon in the late nineteenth century.

Animals were created to praise and reveal God. Numerous contemporary worship songs preserve this vision. ‘Let the whole earth praise him’, ‘Creation’s revealing God’s majesty’, ‘Every creature unique in the song that it sings’. And what is the role of humans? Why, to join in, of course. Again, contemporary songs proclaim this: ‘With all creation I sing praise to the King of Kings’, declares Jennie Lee Riddle’s Revelation Song. But do we remember what we sang when we go home to lunch? Our role is to conduct the great hymn of praise, not to eat the singers.

‘All the world’s a stage’, observed Shakespeare, but for the nonconformists, not just ‘all the men and women players’. According to the Puritan Stephen Charnock, animals also have ‘a part to act, and a nature suited to that part and end it is designed for; and all concur in a joint language to publish the glory of the divine wisdom, they have a voice to proclaim the glory of God’. There is a communal harmony of praise with all creatures ‘proportioned to one another, and contributing to the beauty of the whole.’ If we once glimpsed this, it would enrapture us with the admiration of God. The creatures, said Richard Baxter in 1678, are a ‘love-token from our dearest friend’. 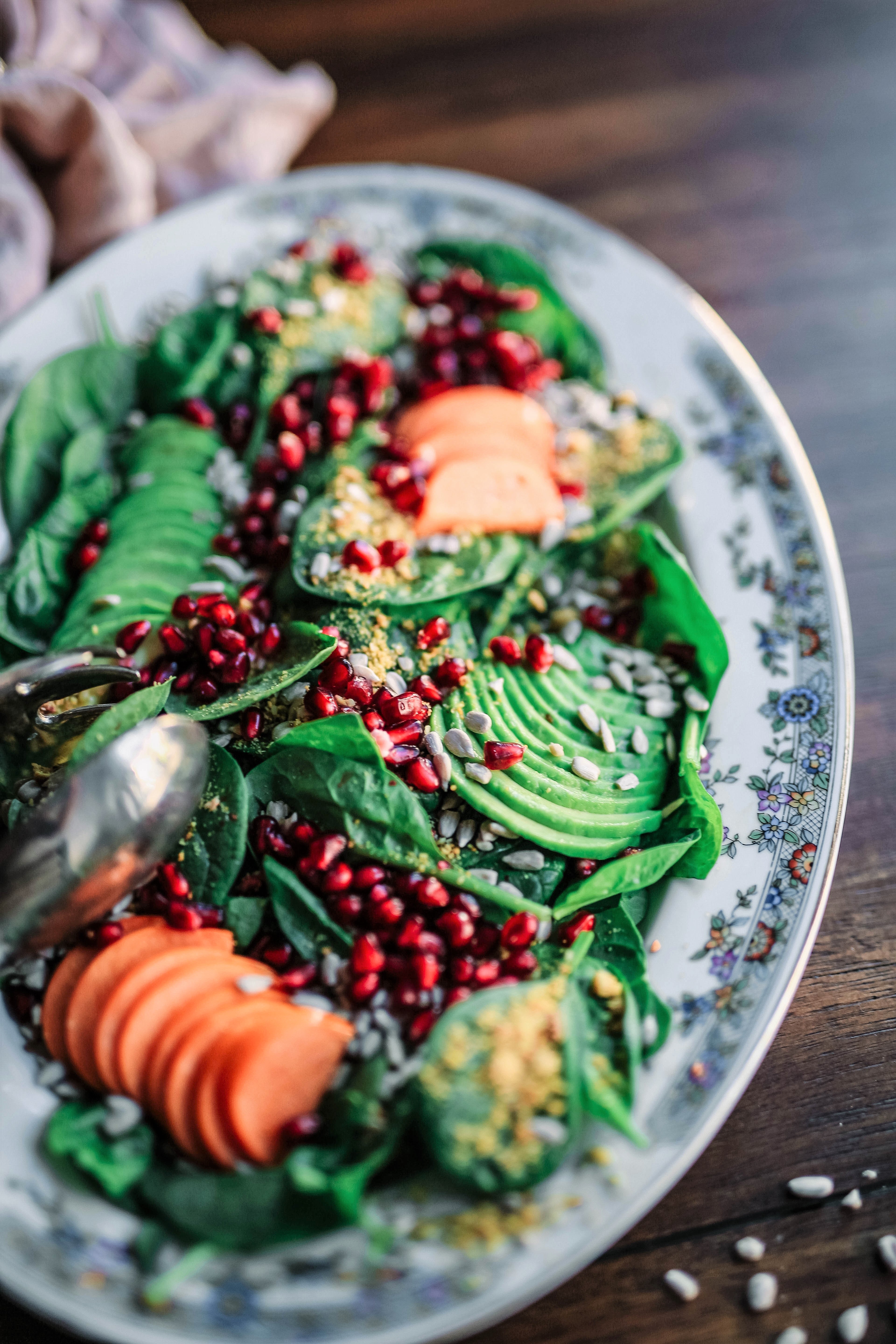 Yet, claimed Mr Gummer, the Bible teaches we are ‘masters’ of the animals and ‘we very properly eat them’. The Nonconformists overwhelmingly rejected this. Animals were created to glorify God, not as culinary ingredients. Indeed, animals and humans alike were created to eat a vegetable diet, not one another. As John Calvin put it in about 1555, ‘When we see herbs and suchlike things to grow, we are given to understand thereby, that God is the purveyor for the whole world, even for the beasts of the earth, and for the birds, and for all things’. Our dominion should be modelled on God, so that the whole earth might praise him. As Thomas Boston observed in 1720, dominion makes man ‘God’s deputy governor in the lower world, and this his dominion was an image of God’s sovereignty.’ If we are sometimes forced to eat animals to survive, it is on account of human sin, and we do it very improperly.

To return to the question I am often asked: ‘Do animals go to heaven?’. Asked the same question in the 18th century, the hymn-writer Augustus Toplady (Rock of Ages) replied with great emphasis, ‘Yes, all, all!’

Dr Philip J. Sampson FOCAE is a writer and lecturer on animals and animal ethics.

His new book Animal Ethics and the Nonconformist Conscience by Palgrave Macmillan is available in downloadable and hardback editions. 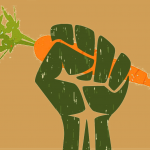 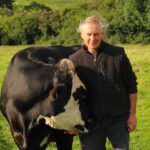