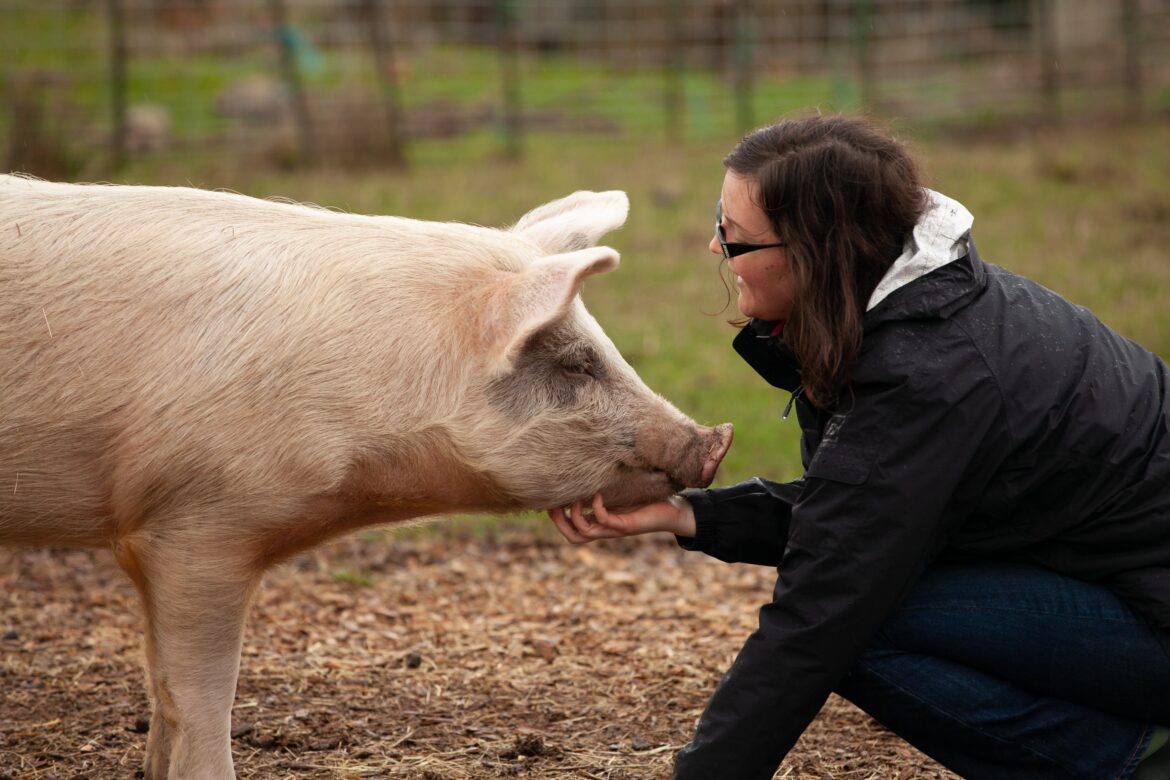 To paraphrase St. Paul, I have no commandment from the Lord on this topic, but I give my opinion. Christian veganism makes sense to me, and I am deliberate in my choice of adjective here. I am vegan because I am Christian. My diet is an outworking of my faith, an attempt to live out what I think the Bible says. Veganism is for me a form of fasting, my diet an expression of worship––however clumsy, ill-informed, and insufficient it may be.

There are three reasons why I choose to be vegan. First, Christian veganism is for me a form of protest against animal cruelty. Second, it is an attempt to protect vulnerable people. And third, it is a proleptic act, by which I mean the representation of something that does not yet exist, an anticipation of and longing for something yet to come. 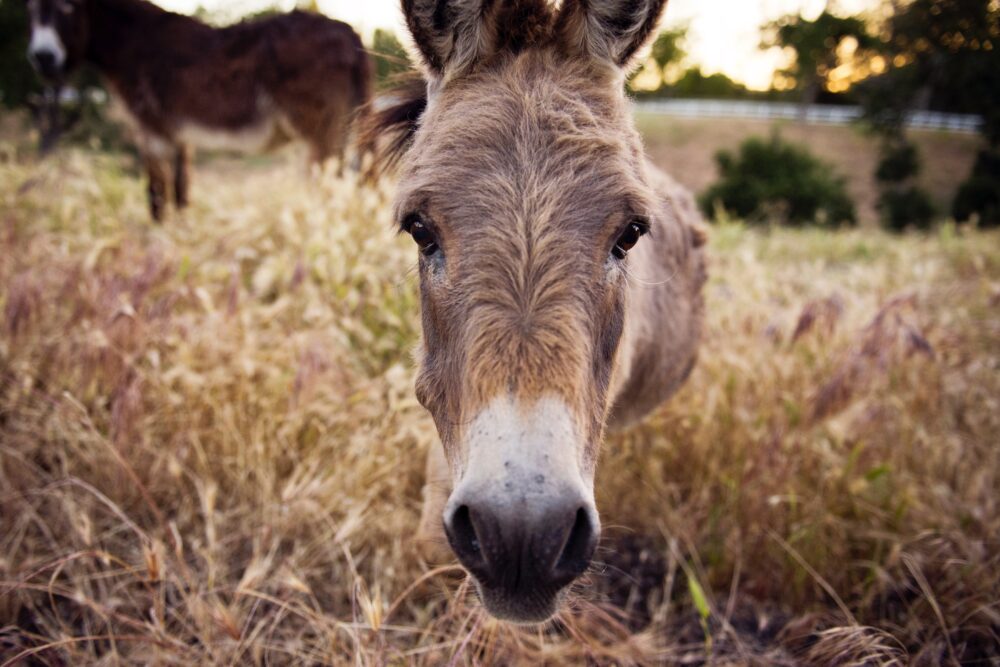 My favourite character in the Bible is the unnamed angel who confronts Balaam. The prophet is guilty of many failings but the angel’s first words to him are, “Why have you struck your donkey?” Not ‘Why are you prepared to curse the Israelites?’ or ‘Why are you so greedy?’ but “why have you struck your donkey?” Perhaps that servant of God would ask us the same question.

Animals matter theologically, but, like Balaam, humanity tends toward self-absorption. We are at best indifferent toward the rest of creation if not openly hostile. Consider that human-caused environmental degradation and climate change devastate habitats on which animals depend. We hunt and fish species to extinction for sport and profit. We torture animals in laboratories for scientific advancements. We run bulls in the streets and torture them with swords; we turn dogs on foxes who run them to exhaustion and tear them to pieces; we watch human adults beat-up baby cows in rodeos, all in the name of culture and entertainment. And most devastating of all, we kill as many as 70 billion land animals each year for food, and somewhere in the area of seven trillion fish from the world’s seas and oceans. The scale of this bloodshed is staggering and disturbing.

Veganism is my Christian protest. I don’t want to inflict more pain or distress on any creature if I can help it. And the most direct way to do this is through my decisions as a consumer. I leave meat off my plate, put no down coats in my closet, or place any leather-bound Bibles on my bookshelves.

I am also a Christian vegan because the Bible tells me to protect the world’s most vulnerable people. If this sounds odd, it’s because many Christians view religiously-motivated animal ethics as a muddled priority, insisting the Bible has more to say about the poor and hungry than porcupines and hippos. That may be true, but there’s a troublesome assumption behind that line of argument. Is the love of God really in such short supply that we need to pit one against the other? Furthermore, the Bible’s repeated calls to care for society’s most vulnerable offers good reasons for veganism, not arguments against it. 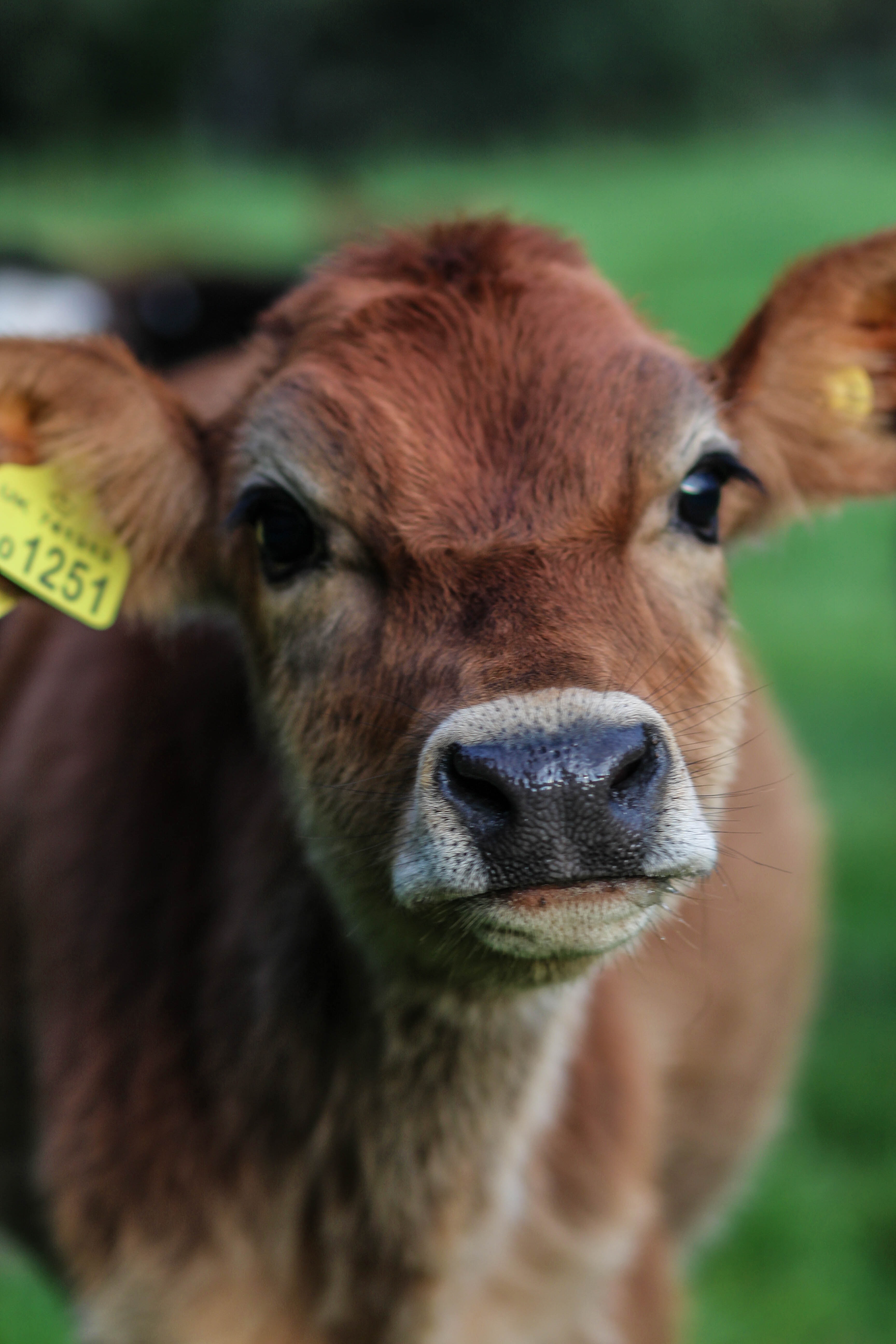 Consider the heavy human cost of meat production. A growing literature examining conditions in slaughterhouse and meatpacking industries, like Rebecca Jenkins, “The Other Ghosts in Our Machine: Meat Processing and Slaughterhouse Workers in the United States of America,” finds severely negative impacts on the welfare not only of the animals involved, but employees whose job it is to kill and process them. These studies make connections between consumer demand for cheap meat and human rights abuses inherent in the industries supplying it. Issues include racism, workers’ health and safety resulting from processing speeds and long hours, compensation, and a wide range of psychological and social impacts, including post-traumatic stress disorder, higher incidents of domestic violence, and alcohol and drug abuse. And who are these workers? According to a recent Canadian Press report, “Meat-Plant Worker Shortage Despite Sour Economy,” companies often hire workers from abroad to fill positions in this sector because not enough Canadians want these jobs, and this is not unique to North America. Migrants to the European Union make up 69 percent of Britain’s meat-processing workforce, and as a result, the potential for abuse is significant. Many of these workers know little about their rights or how to complain of unfair or abusive labour practices.

This should raise questions for those of us who accept the Bible as religiously authoritative because Scripture is not indifferent to the plight of labourers or migrants. Do our dietary preferences support industries that exploit them? Who has to kill the turkey or sheep we choose to eat, and is that person treated well? Exodus warns against wronging or oppressing resident aliens, what we might call immigrants, refugees, asylum seekers, or migrant workers (22:21). Deuteronomy warns not to “withhold the wages of poor and needy laborers… who reside in your land” (24:14–15). Might the conditions deplored by the prophets of old have modern-day counterparts in contemporary meat production systems?

And there is yet another way meat consumption in affluent societies harms the world’s most vulnerable. Intensive livestock farming is a major contributor to climate change, and it’s the world’s poor who often experience its devastating consequences first. A 2017 UN working paper, “Climate Change and Social Inequality,” explores relationships between economic inequality and climate change, finding that the less advantaged “suffer disproportionate loss of their income and assets.” Christian veganism makes sense because it attempts to protect the people who need protection most. 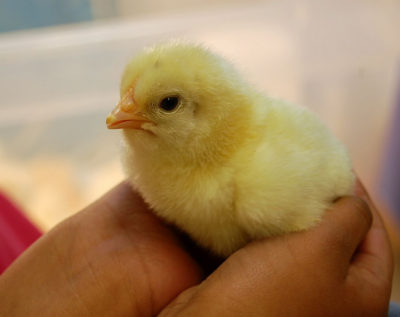 Finally, Christian veganism makes sense to me because it embodies eschatological hope. It is proleptic, an anticipation of the coming kingdom of God. The New Testament vision of redemption involves more than the rescue of the individual. Christ is the firstborn of all creation, and reconciliation extends to all things on earth, according to Colossians (1:15, 20). Creation “will be set free from its bondage to decay,” according to Romans (8:21). The Christian awaits the redemption of the body, but she does not do so alone. Nature waits right by her side, groaning, anticipating release from its suffering. And in some profound, inexplicable sense, that liberation from misery connects to the Church: “the creation waits with eager longing for the revealing of the children of God” (Romans 8:19).

I’m convinced this has moral implications. The Church regularly reminds us that we are not to sit idly by waiting for divine intervention to set wrongs to right. We are the manifestation of God’s presence in the world. God cares for the poor by sending us to feed them. On what basis do we exclude animals from that community of care, if Scripture insists redemption extends to them too? There will be no abattoirs in heaven. Christian veganism is a witness to the coming kingdom of God, to the renewal of creation. It is the refusal to tolerate animal suffering here and now on earth, because it has no place there and then, in the heaven of Christian expectation: “Thy will be done, on earth as it is in heaven.”

Michael Gilmour teaches English literature at Providence University College (Manitoba, Canada). He is the author of Animals in the Writings of C. S. Lewis and Eden’s Other Residents: The Bible and Animals. 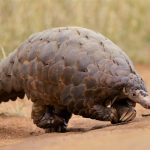 I am a Christian; Therefore I am Vegan – The Revd John Ryder