Caring for God’s Creatures Great and Small – Karen Swallow Prior 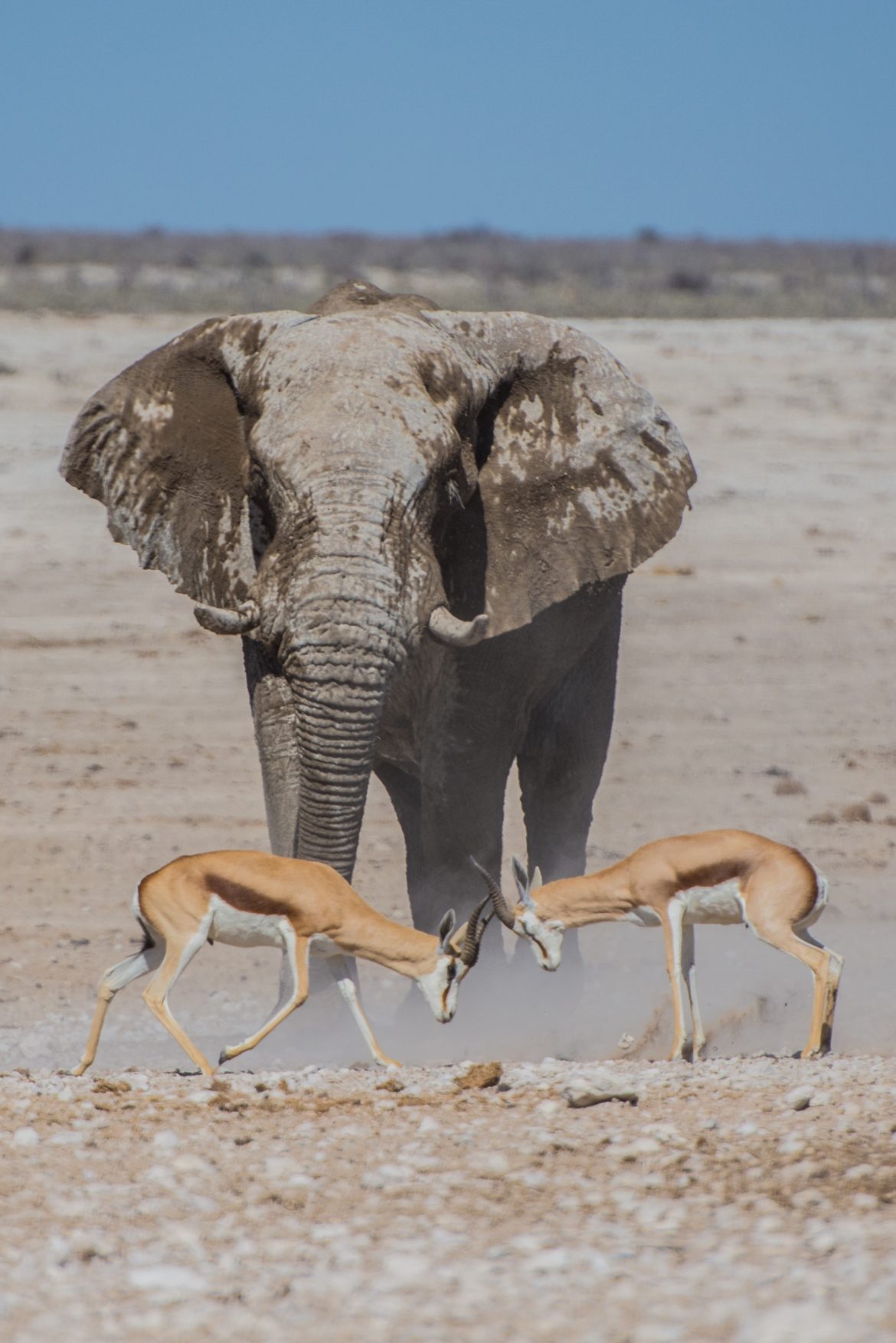 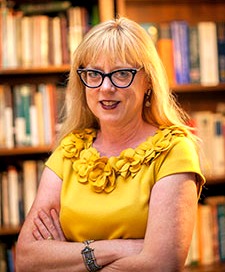 Professor Karen Swallow Prior, lecturer in English at Liberty University and Research Fellow with the Ethics and Religious Liberty Commission of the Southern Baptist Convention, argues compassionate care of animals is a scriptural mandate and that humanity needs to reclaim its Biblical responsibility to care for all God’s creatures.

Before God made Eve, He brought Adam the animals.

We know, of course, that among the birds and beasts no “suitable helper was found” (hence, Eve). But even so, a special relationship was established in Genesis between humankind and the animals, that of fellow creatures. God presented the animals to Adam specifically as a response to Adam’s aloneness, signifying that while animals are not our partners, God intended them to provide companionship. And it is the animals—not the trees and flowers—that Adam named. This act of naming the animals illustrates the way in which our relationship with them parallels God’s relationship with us. The rule over the animals given by God to humans (Genesis 1:28) is to be a picture of the Shepherd’s care for His sheep.

But the nature of this rule has been distorted and abused since our expulsion from Eden.

On one side are those who view humans as tyrants over rather than stewards of animals. Such are Enlightenment-era scientists who considered the cries of pain from creatures subjected to their cruel experiments as mere “creaking of the machine.” And such are animal fighters today for whom violent blood sport serves as a depraved form of entertainment.

On the other side are those who put animals on a par with—or above—human beings. These include sentimental souls who advocate animal “rights” and, in so doing, misapply a concept that doesn’t exist apart from moral agency and responsibility. It also includes those with more sinister agendas, such as the Nazis whose animal protection laws in the 1930s were designed to blur the distinction between humans and animals in order to place some animal species higher than some human beings.

Given this history rife with warring interpretations and practices, it’s understandable that the Church today lacks a clear, univocal position on animal stewardship. But perhaps we should ignore those other voices and turn where the standard is consistent and clear: the Bible. 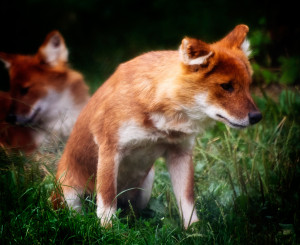 God’s own care for His animal creation is seen throughout the Bible. First, He rescued animal species along with the human race from the great flood, and later Jesus, who was born in the company of creatures, proclaimed that not one sparrow falls to the ground apart from the Father (Matthew 10:29). While temporary permission is granted to eat animals, in both Eden and the new earth this is not the case. In Eden, God told Adam and Eve: “I give you every seed-bearing plant on the face of the whole earth and every tree that has fruit with seed in it. They will be yours for food” (Genesis 1:29). Later, the prophet Isaiah foretold of the new kingdom: “The wolf will live with the lamb, the leopard will lie down with the goat, the calf and the lion and the yearling together. … The cow will feed with the bear, their young will lie down together, and the lion will eat straw like the ox” (Isaiah 11:6-7). This relationship of benevolent sovereignty mandated by Scripture for the treatment of animals reflects God’s own relationship with us.

Likewise, God’s standard for our treatment of animals is readily apparent. The Bible says, unequivocally, that “the righteous care for the needs of their animals” (Proverbs 12:10). Throughout the Scriptures, humankind is enjoined to act kindly toward animals by including them in Sabbath day rest (Deuteronomy 5:14), by not yoking mismatched animals together so as to cause one undue burden (Deuteronomy 22:10), by not muzzling the ox as it treads grain (Deuteronomy 25:4), by rescuing a flailing beast even if it belongs to an enemy (Exodus 23:4-5), by knowing the condition of one’s flocks and attending to one’s herds (Proverbs 27:23) and by rescuing a fallen animal even on the Sabbath (Luke 14:5). Even after provision for man’s sin is made and God sheds the first blood in order to cover Adam and Eve’s nakedness, Old Testament laws concerning animal slaughter, which ensure minimal fear or pain in the animal, make clear that even those animals used for food and clothing are to be treated humanely. 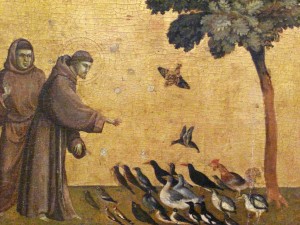 Not only is compassionate care of animals a scriptural mandate, but it is our heritage as a body, as is seen in even a  brief overview of church history:

Not many Christians would disagree with any of these positions taken within the Church, and yet all over the world—in backyards, confined animal feeding operations, breeding mills and gambling rings—animals are being neglected and abused, and the Church is largely silent. Perhaps reclaiming our responsibility to animals could begin with a call to love our neighbor’s dog (or cat, horse, cow, chicken or pig) as we would love our own.

Karen Swallow Prior is professor of English at Liberty University, Research Fellow with the Ethics and Religious Liberty Commission of the Southern Baptist Convention, and a member of the Faith Advisory Council of the Humane Society of the United States. She is the author of Booked: Literature in the Soul of Me and Fierce Convictions—The Extraordinary Life of Hannah More: Poet, Reformer, Abolitionist. 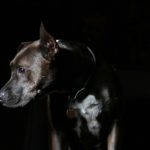