Upcoming Church Talks
Home Animal Issues Is This How to Get Conversations About Farmed Animals Started at a Church Near You? – David Clough
Animal Issues 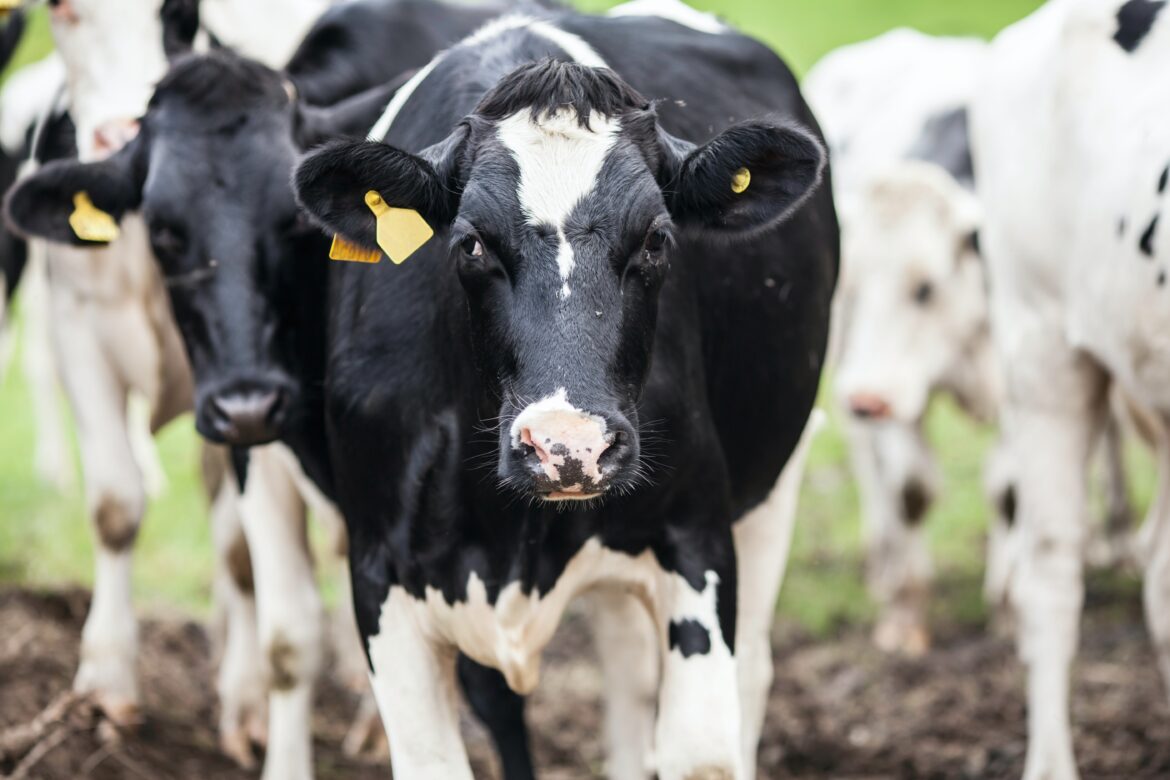 I meet lots of Christians who are convinced their faith has important implications for the consumption of animals, but who struggle to find ways to start conversations about it with fellow church members. I share this concern, and hope that the research project I’ve been working on over the past couple of years may be helpful. On Wednesday 18th November at 1 pm CEFAW is holding a launch event for our report ‘The Christian Ethics of Farmed Animal Welfare: A Policy Framework for Churches and Christian Organizations’. You can register to attend here, which will also give you advance access to the report from 16th November. 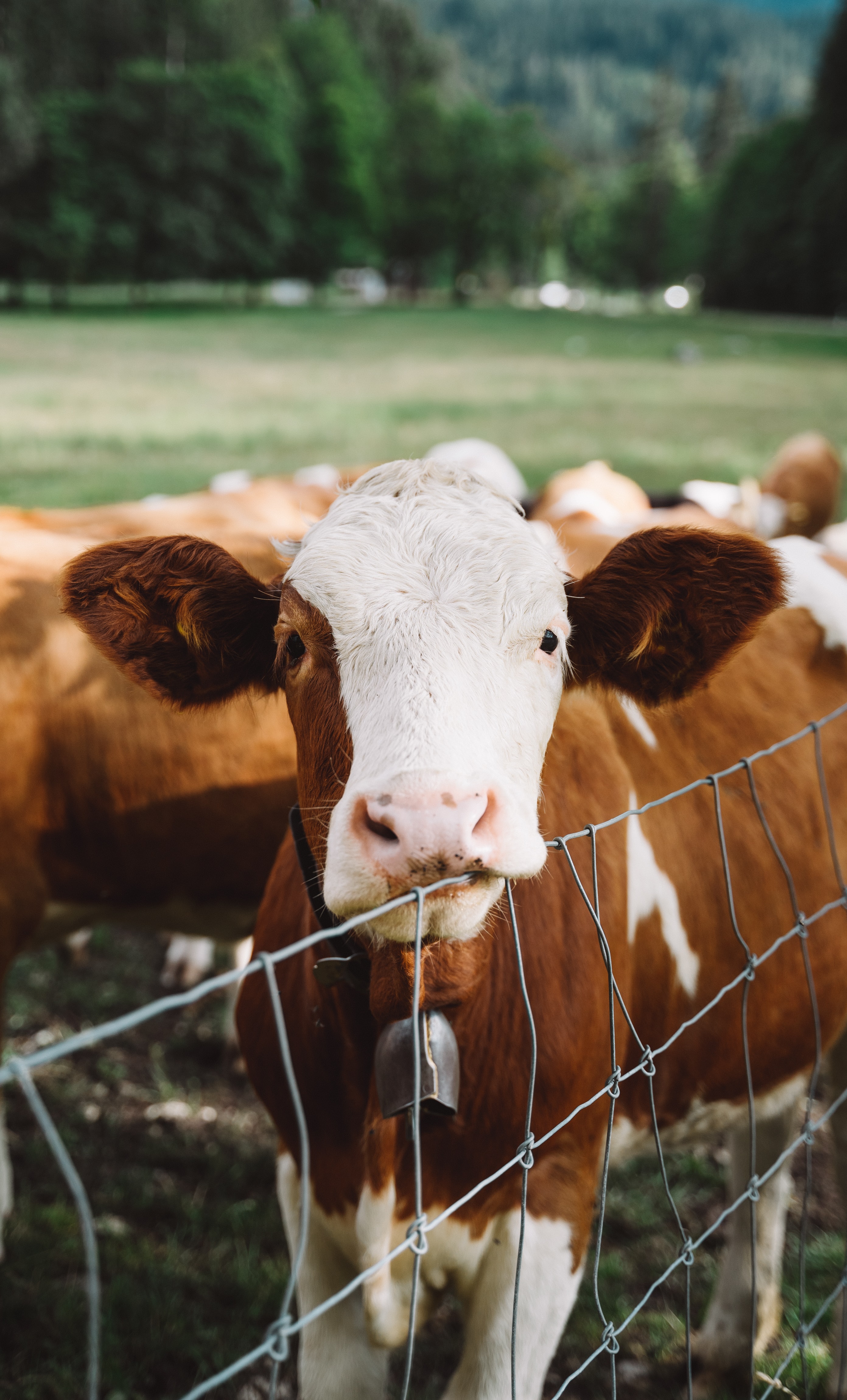 So why might this initiative be helpful new step? First, we’ve been working from the outset with representatives from major UK churches at a national level (Church of England, Church of Scotland, Church in Wales, Methodist Church, Roman Catholic Church, United Reformed Church) as well as a wide range of other partner organizations. That means that our work has been shaped by discussions about how concern about farmed animals is received by church congregations. We’ve had to think about a way of framing the issues that opens conversations rather than closes them down, especially for churches in rural communities. We’ve taken time to listen to feedback from our partners and other groups on successive drafts of our framework, and have revised what we’re saying and how we’re saying it in response. The result, we hope, presents concerns for farmed animals in a way that will appeal to as many Christians as possible.

The second reason that we think this project may take the conversation with UK churches forward is that it’s based in solid academic research. The project is funded by the Arts and Humanities Research Council, which means it’s had to pass a threshold on its academic merits. Concern for animals is often dismissed in churches as sentimental or unrelated to core Christian concerns. We’ve tried to make as clear and careful a case as possible for why concern for farmed animals is something all Christians should be attentive to.

The third reason I’m hopeful that this work may lead to change in UK churches is that we’re producing resources from the project that will be accessible for lay Christians. We’re currently working on a 5 minute animated video that will introduce people to the project and why it’s worth their time. We’ll produce a Powerpoint presentation that could be used by churches and church schools to work through the issues and our conclusions. And we’re keen to develop other resources that people tell us would be useful to reach new audiences. 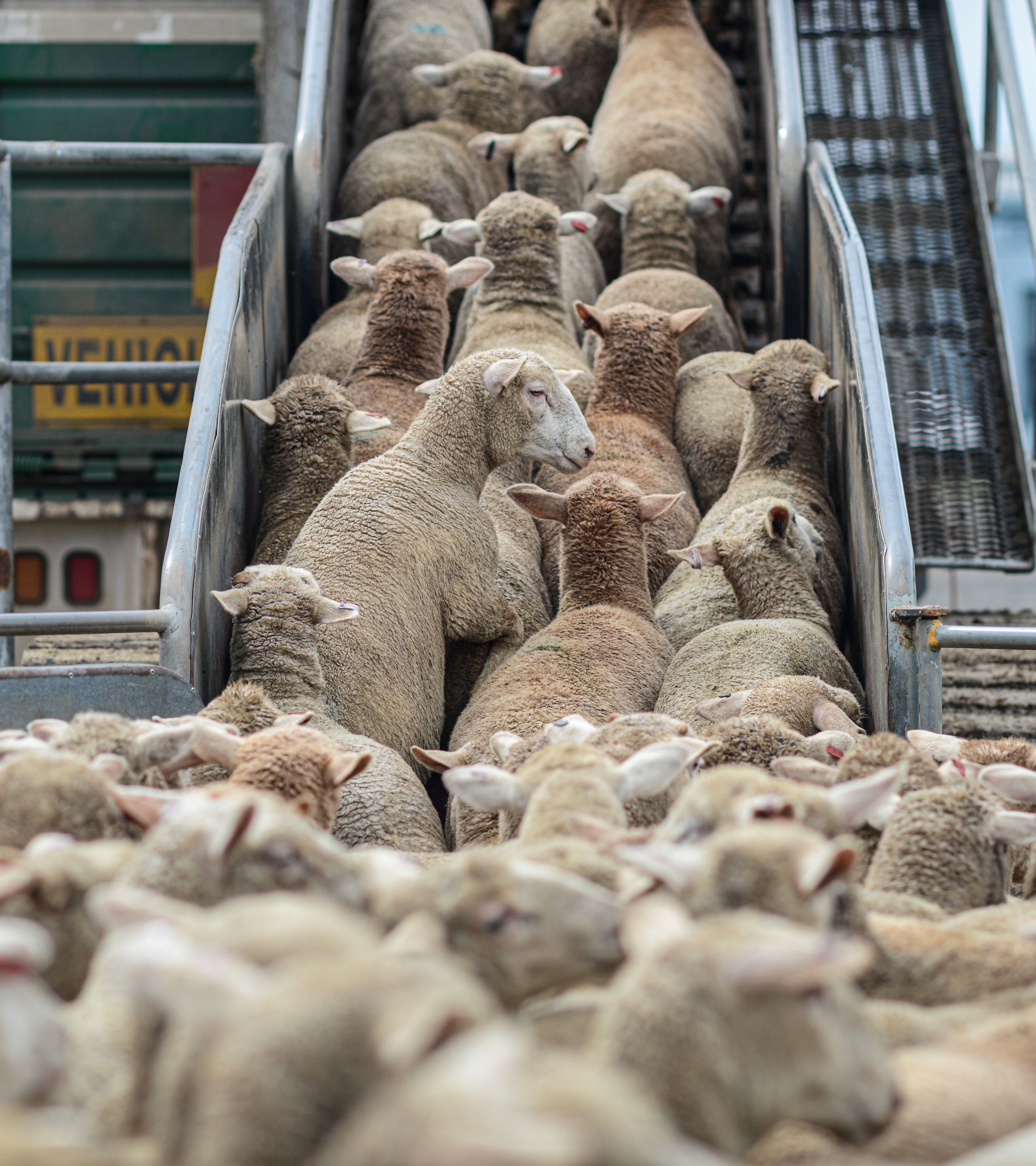 The Framework sets out why farmed animal welfare should be a concern for Christians, proposes a Christian approach to farmed animal welfare based on the flourishing of humans and farmed animals, assesses the extent to which current UK farming systems enable the flourishing of farmed animals, and states conclusions and recommendations for the practice of churches and other Christian organizations. Following the launch event, we’ll be holding webinars to discuss key elements of the Framework, and workshops to help members of churches and other organizations consider how they could use the Framework to inform new policy and practice.

We’re hoping that the framework will be a catalyst for churches at local, regional, and national level to get to grips with appropriate policy and practice in relation to a pressing ethical question with implications for the lives of millions of farmed animals. The Framework also has implications for the practice of other Christian organizations such as church schools, Christian charities, Christian ethical investors, and so on.

The CEFAW research project has responded to a public enquiry on the gene-editing of farmed animals, a Defra consultation on national food strategy, and most recently has produced a briefing on farm animal welfare issues in the Agriculture Bill that was circulated to bishops and other peers in advance of the Bill’s Second Reading in the House of Lords. A project blog post made the case against the intensification of animal agriculture in response to the climate crisis. 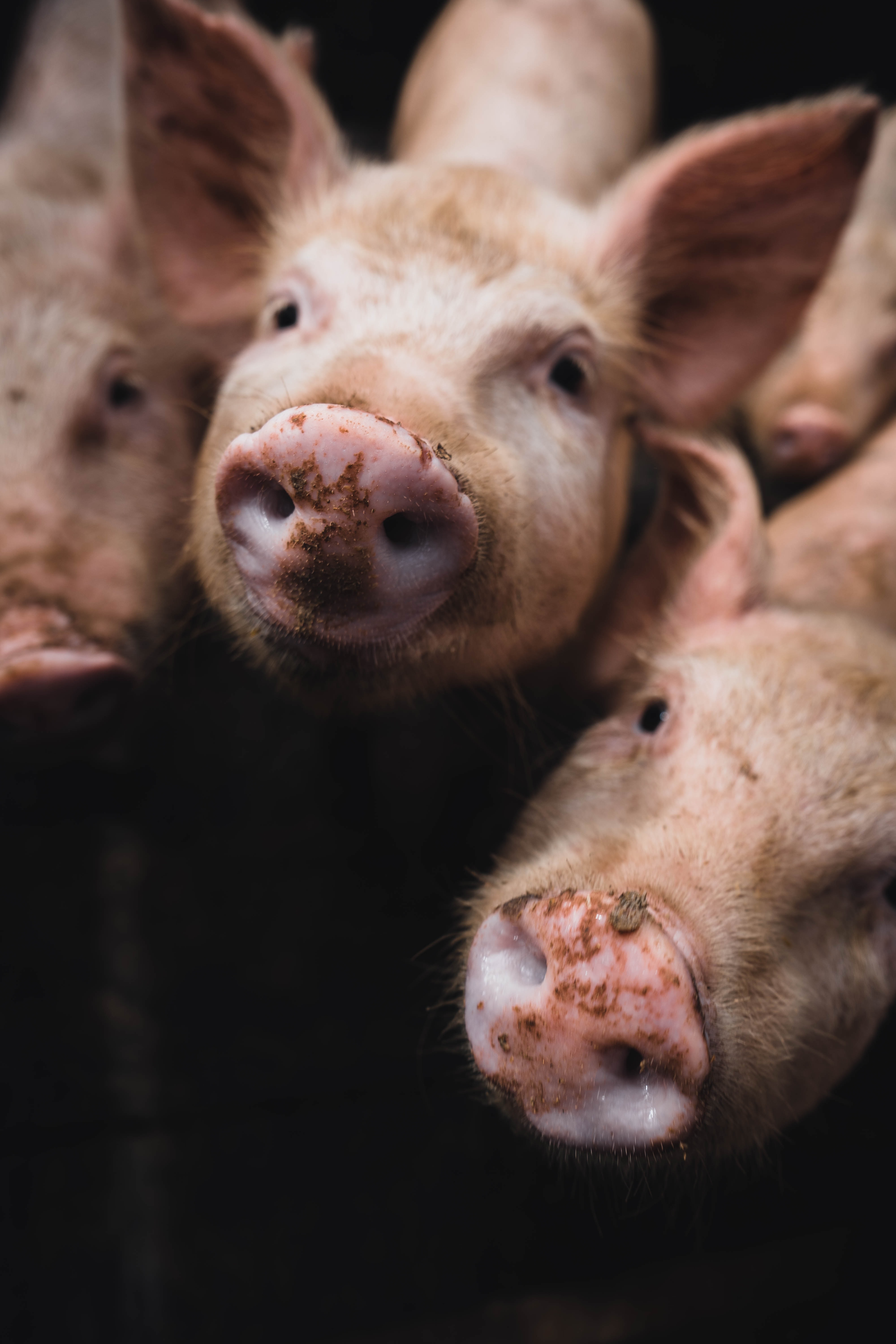 I recognize that the key conclusions of the project will not be as radical as many followers of Sarx would want. The project concludes that Christians should avoid consuming animal products from systems that offer farmed animals poor opportunities for flourishing, and should move to the systems we identify as ‘better’ (e.g. RSPCA Assured) and ‘best available’ (e.g. organic). We also say that overall consumption of animal products should be reducing. I’m vegan myself and am aware of the arguments that some animal rights advocates make against efforts to improve farmed animal welfare: that it’s better to argue for the abolition of animal agriculture rather than helping it reform to become more acceptable. There will always be the question of whether we should kill animals at all given that we can feed ourselves in other ways. I don’t think Christians are going to agree on that any time soon. But they could come to agree that it’s only ok to eat animals that have had the opportunity to flourish as fellow creatures of God. Getting consensus among Christians that they should care for faith-based reasons about how animals are farmed is a very significant step forward. It will mean some Christians will become vegan or vegetarian and others will cut back on their consumption alongside switching to higher welfare products that support a better life for farmed animals. If we can be patient with one another in making changes in the right direction, there’s a great deal to be gained.

We’d love your support in helping to encourage people to engage with the project. If you register to attend the launch on the 18th November we’ll be able to keep you in touch with future project events. You can help by telling other people about the launch (find us on Facebook or Twitter @CEFAWproj) or by putting details in your church notices. And do be in touch with us if you have ideas for how we can reach out to new audiences or develop additional resources to help people engage with the project. Thanks! 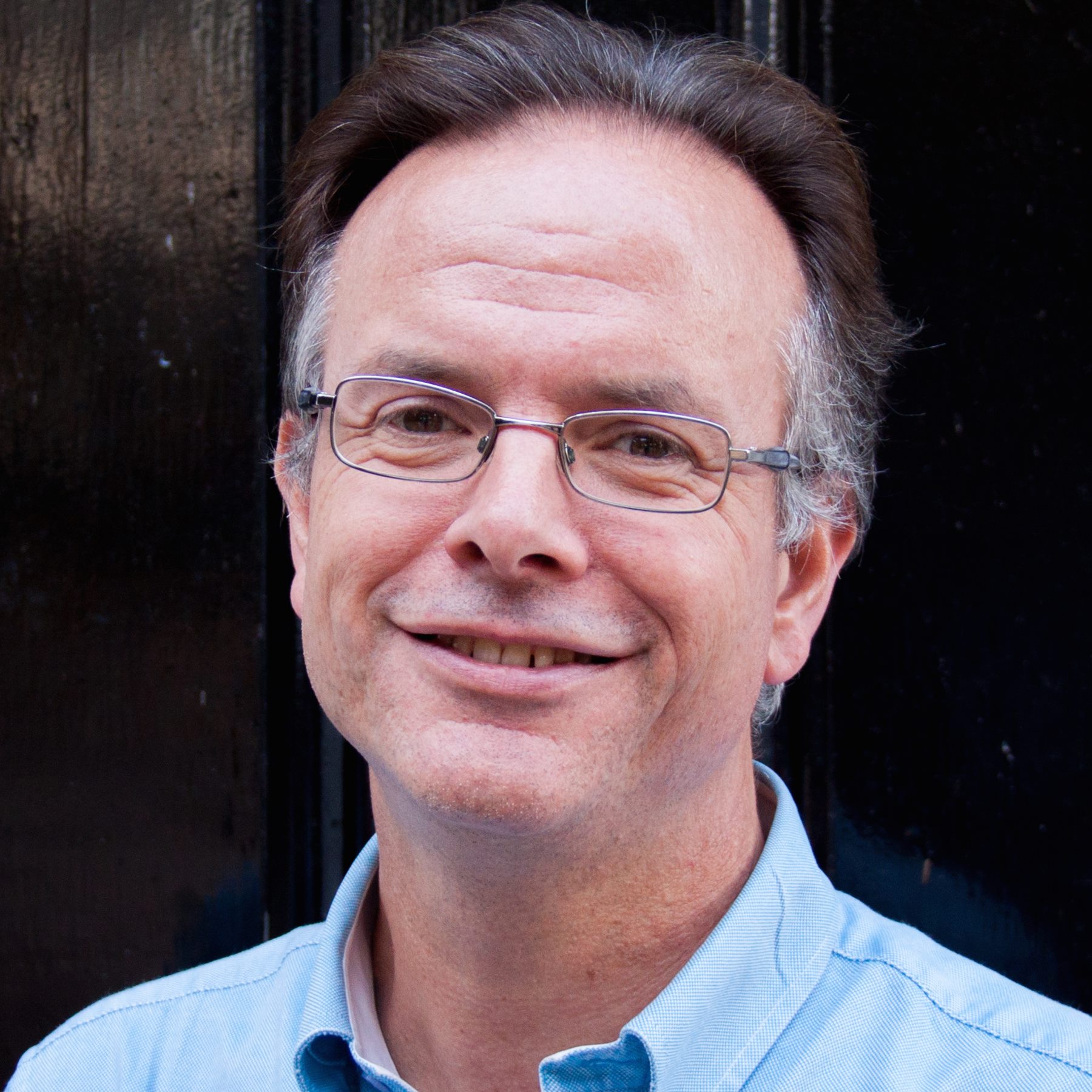 Is This How to Get Conversations About Farmed Animals Started at a Church Near You? – David Clough was last modified: December 7th, 2020 by admin
1
Facebook Twitter Google + Pinterest 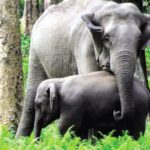 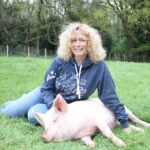