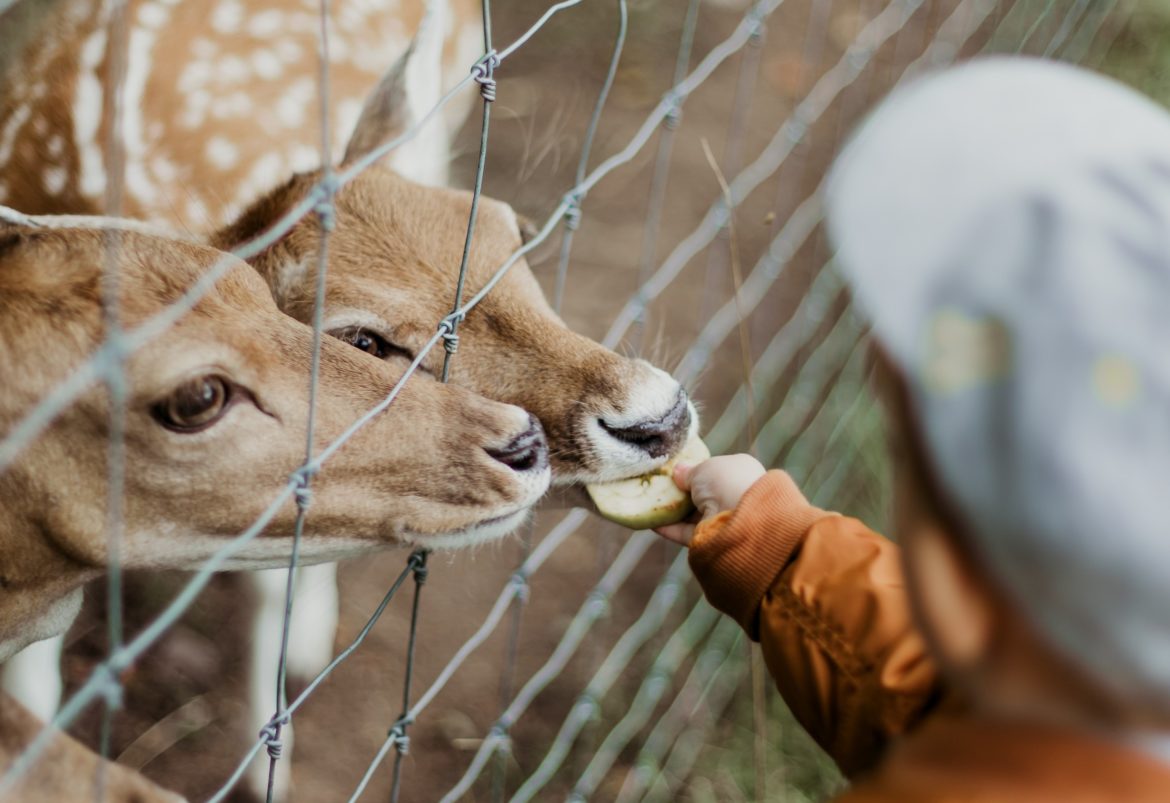 Victoria Moran, bestselling author and founder of Main Street Vegan Academy, reflects upon her conversations with pioneers of the vegan movement and the spiritually life-changing impact of these encounters.

In 1981, I was an undergraduate theology student at North Central College, a United Methodist liberal arts school in a suburb of Chicago. I’d been awarded a Richter Fellowship, enabling me to study anything I wanted related to my major, as long as I did this outside North America.

I opted to go to the UK to study vegans. It was a curious choice because I wasn’t yet consistently vegan myself, and the lifestyle choice was, at this time, rare and almost cultish. Still, I wanted so much to know these people who had opted to live with supernatural compassion that I convinced the Fellowship committee to send me to London. 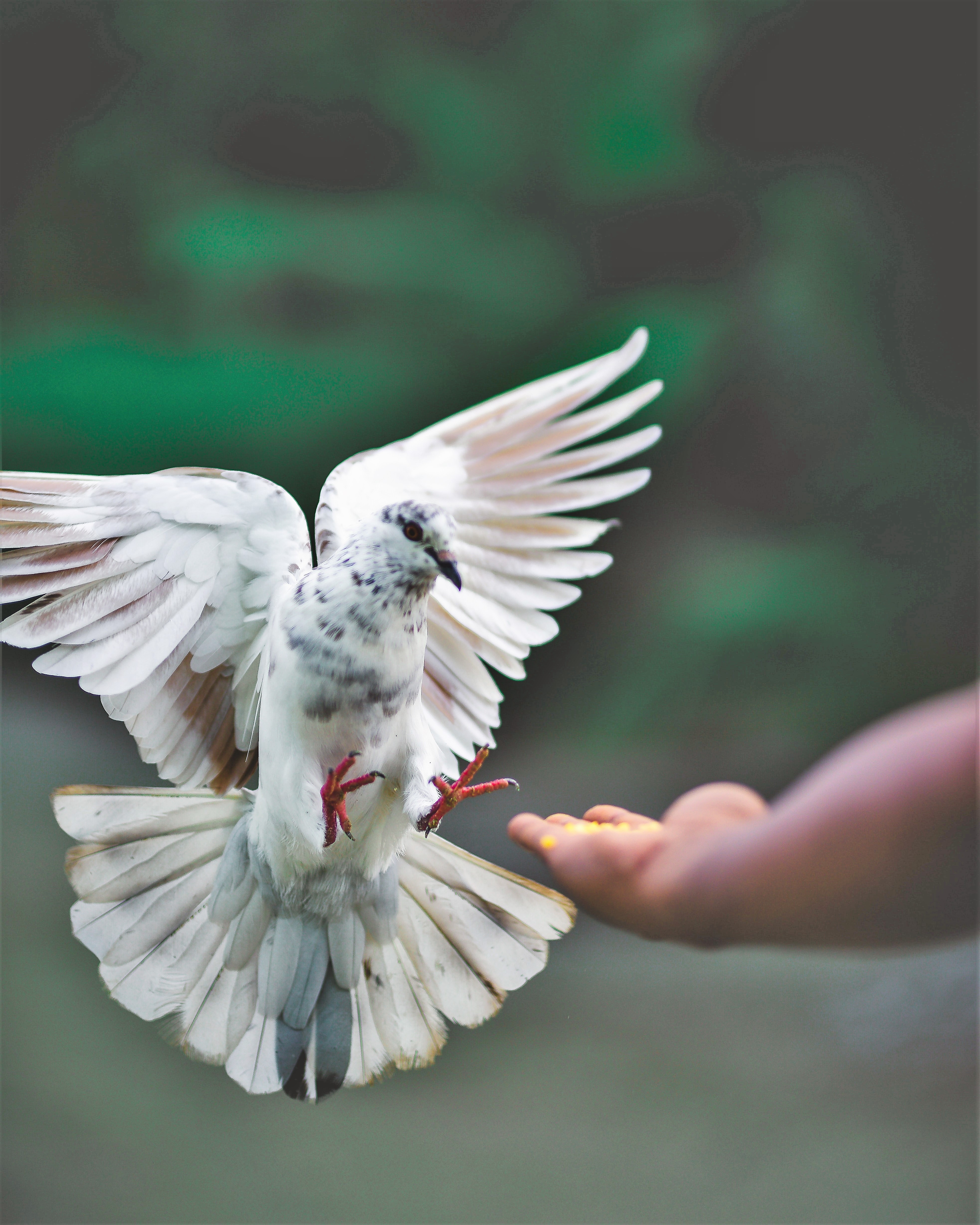 There I met pioneers of the vegan movement: Eva Batt, Serena Coles, Muriel, the Lady Dowding, and Vegan Society secretary Kathleen Jannaway who told me about going vegan in the 1940s. “We didn’t know if our bones would disintegrate or if we’d perish in a fortnight,” she said. “We did this out of pure, disinterested compassion.” I tried to stand close to her every chance I got, to “catch” some of her courage, her conviction.

Then I took the ferry from Holyhead to Ireland and was hosted in Dublin by a Roman Catholic priest, Father Padraic O. Saori. He was vegan in the manse, vegetarian when interacting with his parishioners whom he visited often. I spent a day doing parish rounds with him, accompanied by his rescue dog and budgie. At every home, desserts and baked goods were spread before us as if we’d happened onto an award-winning patisserie. I understood why the good Father felt that vegetarian away from home was the best he could do.

But he did give his animal rights sermon after about a year at any given church. “Then the Archdiocese gets wind of it, and they send me somewhere else. I used to mind it, until the thought came to me: ‘See how many people you’re reaching this way!’”

Another memorable visit was to Margaret Lawson’s bed and breakfast in Inverness. She headed an organization called Fellowship of Life which, at that time, sought to prod clergy into recognition of animal issues. Her own vegan conversion had sprung from a classic spiritual experience: “Thou shalt not kill rang through my head for a fortnight. Suddenly I knew that I should include animals, as well, and I stopped eating meat. I went to the [Church of Scotland] minister for help and was surprised when he wouldn’t help me.” She was vegan within 18 months. “I just didn’t want anything to do with animal food.”

The paper I wrote for the Fellowship was serialized in the American Vegan Society’s periodical and read by the legendary UK author and activist, Jon Wynne Tyson. He acted as a literary agent and convinced Thorsons Books to publish what I’d written: Compassion the Ultimate Ethic: An Exploration of Veganism. The book came out in 1985. I still thought books were written only by people like Leo Tolstoy and C.S. Lewis. It was curious to add “author” to my description of myself so soon after I’d also added “mother” and, yes, “vegan” –  fulltime, a day at a time. 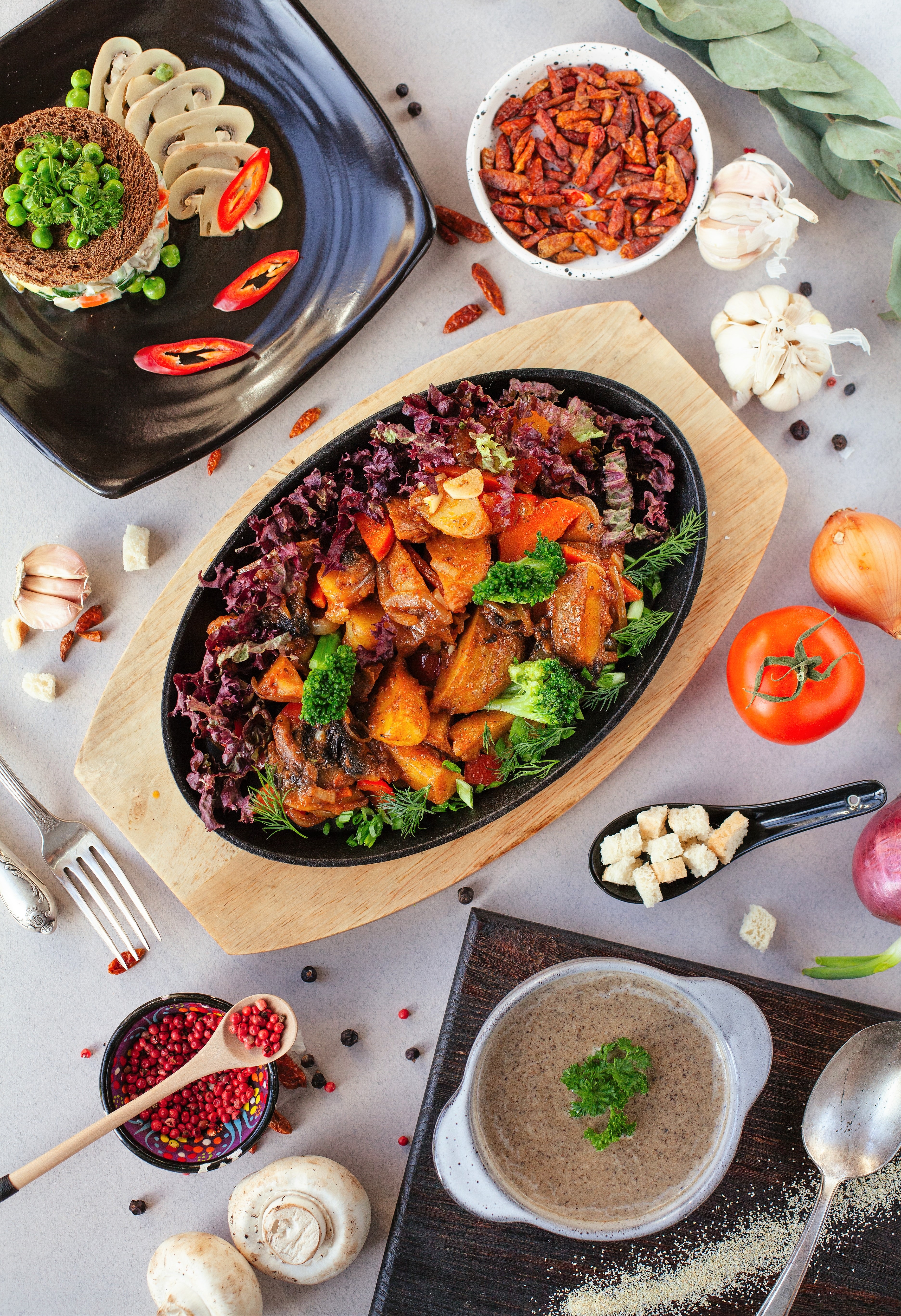 My vegan transition is a spiritual story. I’d struggled with binge eating since early childhood. After my daughter’s birth and knowing that I needed my full faculties to care for her, I surrendered to the 12 Steps, a collection of thou shalt’s that looks to me like that old-time religion geared to addicts, even those addicted to food: Admit powerlessness. Give your life to God. Confess. Make amends. Pray. Carry this message – in other words, “evangelize.” I did it all. I was free – and free to become vegan without sabotaging myself.

But this was another era. Ronald Reagan and Margaret Thatcher starred on the world stage. Few people had heard of veganism and those who had tied it something else – hippies, Hindus, health nuts. When a believer, especially a conservative Christian, wanted to go vegan, their motives were questioned. A friend of mine was in this predicament. She sought the counsel of her pastor who ultimately said, “I guess it’s all right, as long as you don’t put animals before Jesus.”

I’m sure similar scenarios still take place, but veganism has made dazzling strides into the culture as a whole and noteworthy inroads into the lives of many religious and spiritual people. Furthermore, we’re no longer invisible to the institutions of religion, despite the fact that neither the Vatican nor any large Protestant body has actively brought animal issues or food choices – even as they affect human health and planetary survival – into the discourse.

It is, I believe, our job to get them there. People of faith constantly wrestle with issues: war and peace, immigration, evolution, sexual mores, abortion – nothing is off limits. The conclusions drawn by Quakers may be different from those of Pentecostals, but both, and their brethren along the Christian spectrum, spend time in study, discussion, and prayer about all these and more. We vegans must insist that animals and food choices get the same careful consideration.

Although it’s been nearly half a century since I met with those pioneers of the vegan movement, compassion is still the ultimate ethic. We simply need to grow into a larger, more all-encompassing understanding of what this means.

One of the most intriguing statements of Jesus is John 12:16:  “I have yet many things to say unto you, but ye cannot bear them now.” The past 2000 years reveal a host of these “yet many things,” each coming to the fore in its time. I am convinced that animal rights and veganism are among those issues people weren’t ready for during the short physical life of Jesus of Nazareth. They’re ready now. Many of them don’t know it yet, but this is the time. And many of us don’t know it yet, but we are the messengers. 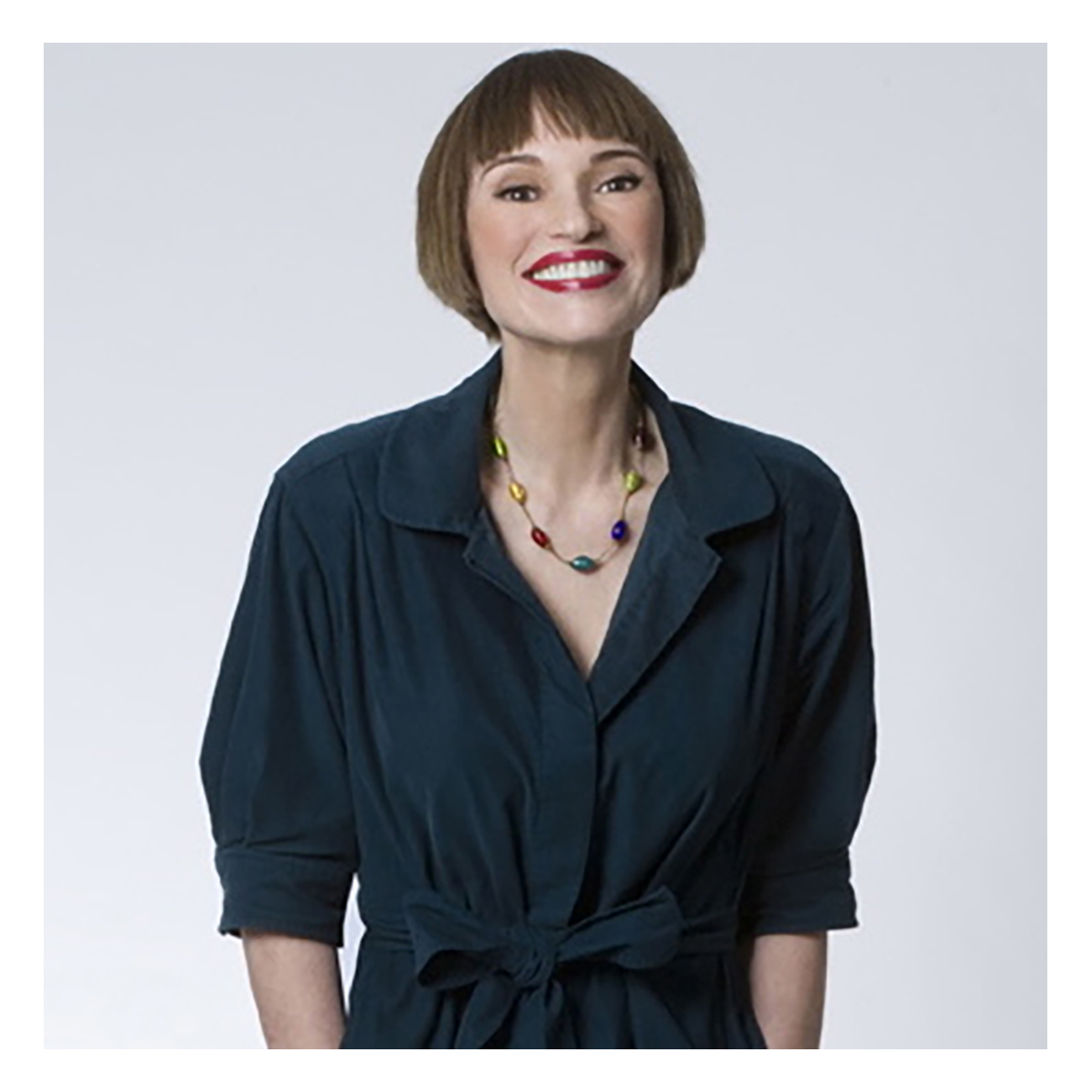 Victoria Moran (http://www.mainstreetvegan.net) is the author of 13 books, including Main Street Vegan, The Good Karma Diet, Shelter for the Spirit, and the international bestseller, Creating a Charmed Life. She holds an undergraduate degree in religious studies, hosts the weekly Main Street Vegan podcast, and is founder and director of Main Street Vegan Academy, the exciting 6-day program in New York City that trains and certifies Vegan Lifestyle Coaches and Educators. She is also lead producer on Thomas Jackson’s new documentary, A Prayer for Compassion, to encourage people of faith to adopt a vegan lifestyle. 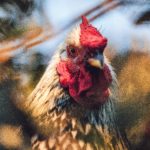 Where Do Animals Belong in Christian Theology and Ethics? – David Clough 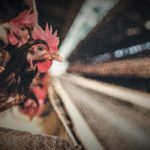 “Should Christians Be Vegan?” – David Clough