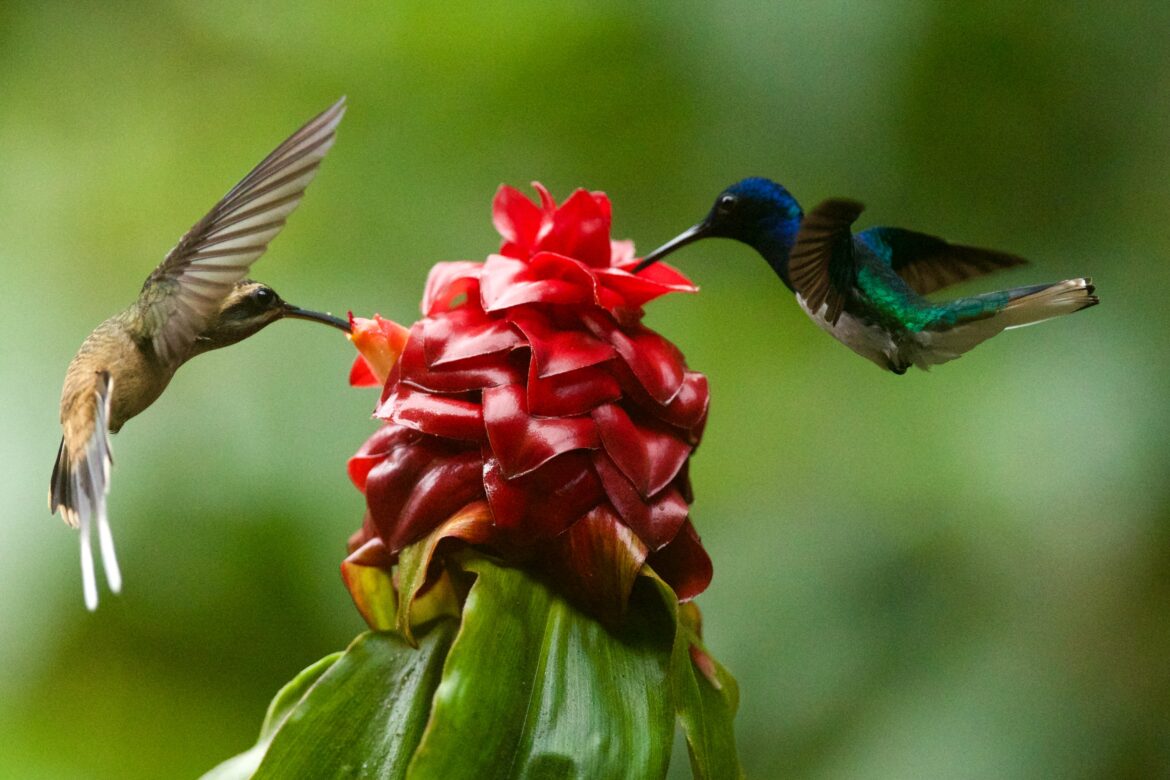 The Revd Mia Smith reflects upon God’s purposes for all creatures and how, this Lent, Christians might anticipate and gesture towards the liberation of creation by carefully considering their food choices.

Hertford College Chapel in the University of Oxford was completed in 1908 by Thomas Graham Jackson, the architect responsible for many of the college’s iconic buildings, including the famous ‘Bridge of Sighs’. 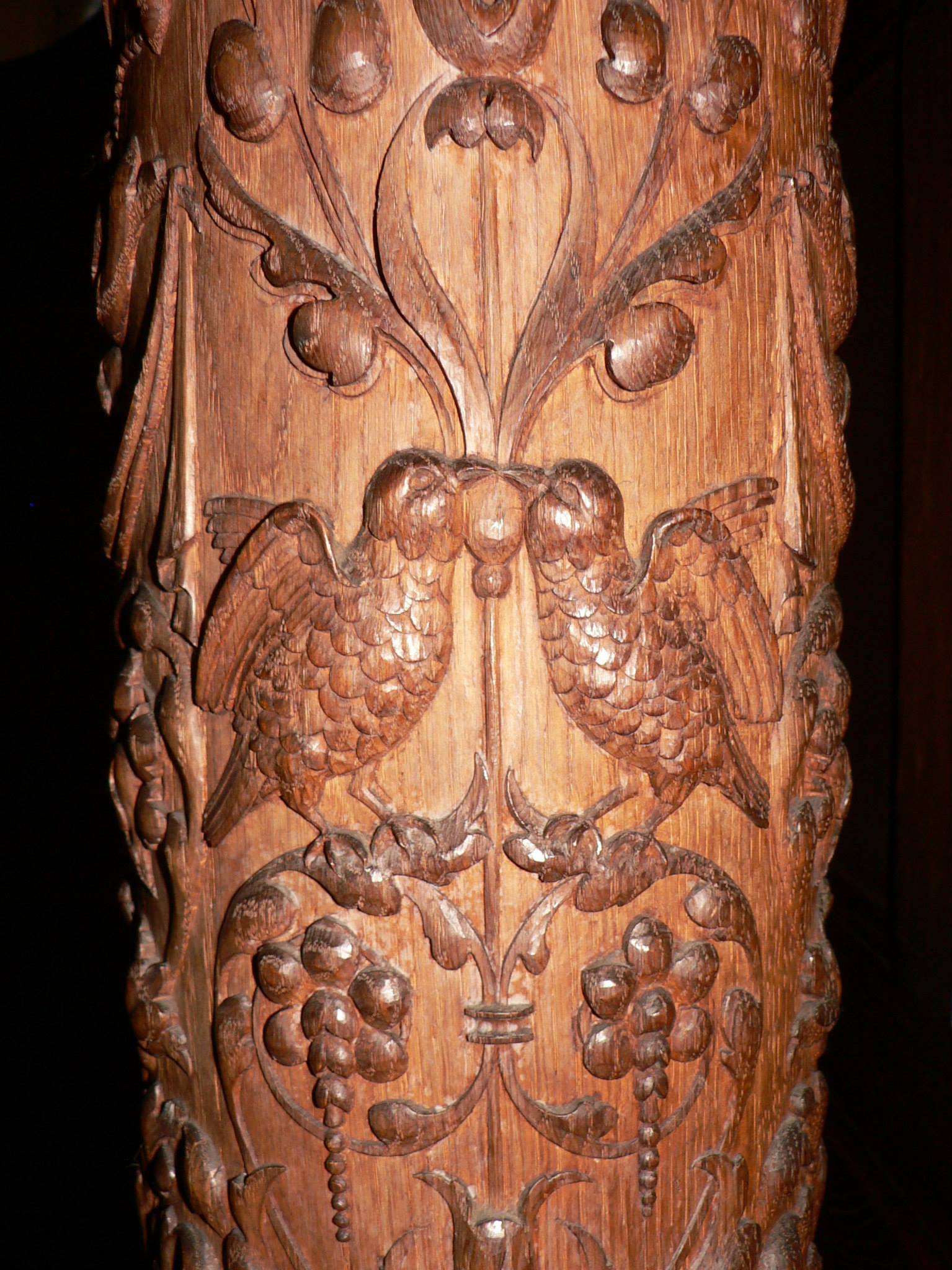 A wood carving of birds from the Hertford College Chapel, University of Oxford.

Jackson considered the Chapel to be the best of his architectural achievements. Unlike many chapels and churches, Jackson’s aesthetic did not focus on Bible stories. Instead, he focused on ornate carvings of angels in the organ loft, and around the stalls, carvings of non-human creatures. Jackson’s design reminds us that when we human creatures worship, we do so in the company of our non-human fellow creatures, and the hosts of heaven. Jackson’s creatures are not all sweet and cuddly, in fact many of them are vicious and predatorial. They, like us, approach our creator as they are, not as they will be in the new creation.

As I write this, we are in the season of Advent. At services all over the world we have read from Isaiah 11:6

The wolf shall live with the lamb,
the leopard shall lie down with the kid,
the calf and the lion and the fatling together,
and a little child shall lead them.’

This is an intriguing picture of a creation without predation, predator and prey living in harmony, and a young human creature leading the way.

David Ferguson states that evolutionary science has increased humanity’s kinship with animals by highlighting our common ancestral origins[i].  He argues that we have a growing sense of divine purpose expressed in ethical awareness, resulting in campaigns surrounding living or slaughter conditions for livestock, or our response to the threat of extinction of species.

Even where animal suffering is not a priority for consumers, Animal Scientist Marian Dawkins argues that their welfare is essential because of human self interest.[ii]

Seventy five per cent of new diseases over the past decade have originated from animals or animal products. The current pandemic has brought home to us that animal and human welfare are intimately connected. Martin Hodson[iii] argues that without human agency, the SARS-CoV-2 virus would probably still be confined to bats.

The penitential seasons of both Advent and Lent give us the opportunity to reflect on ourselves as a species, and our long history of exploitation of non-human creatures and the planet. We live in a fallen creation, and acknowledge that we are a far way from the peaceable kingdom where predation is ended and creatures live in peace. To save prey from predators would cause suffering in itself. We therefore look forward to the liberation of creation. However, in the meantime we can make choices which relieve the suffering we have inflicted on fellow creatures through, for example, the cruelty of intensive farming.

It has been argued that there is no Biblical mandate to refrain from consuming animal products. However, appealing to legalism does not mean we can short-circuit Christian food ethics. The creation narratives suggest that one of the features of being made in the image of God is our agency. Scaer states:

‘Whatever the rest of creation does, it does because it must do it….(humanity) is not told “you must eat” but “You may freely eat”.  (Humanity) can pick and choose’[iv].  Indeed, it seems that as omnivores, we are not dependent on only plants or animals for survival.  We are free to choose. 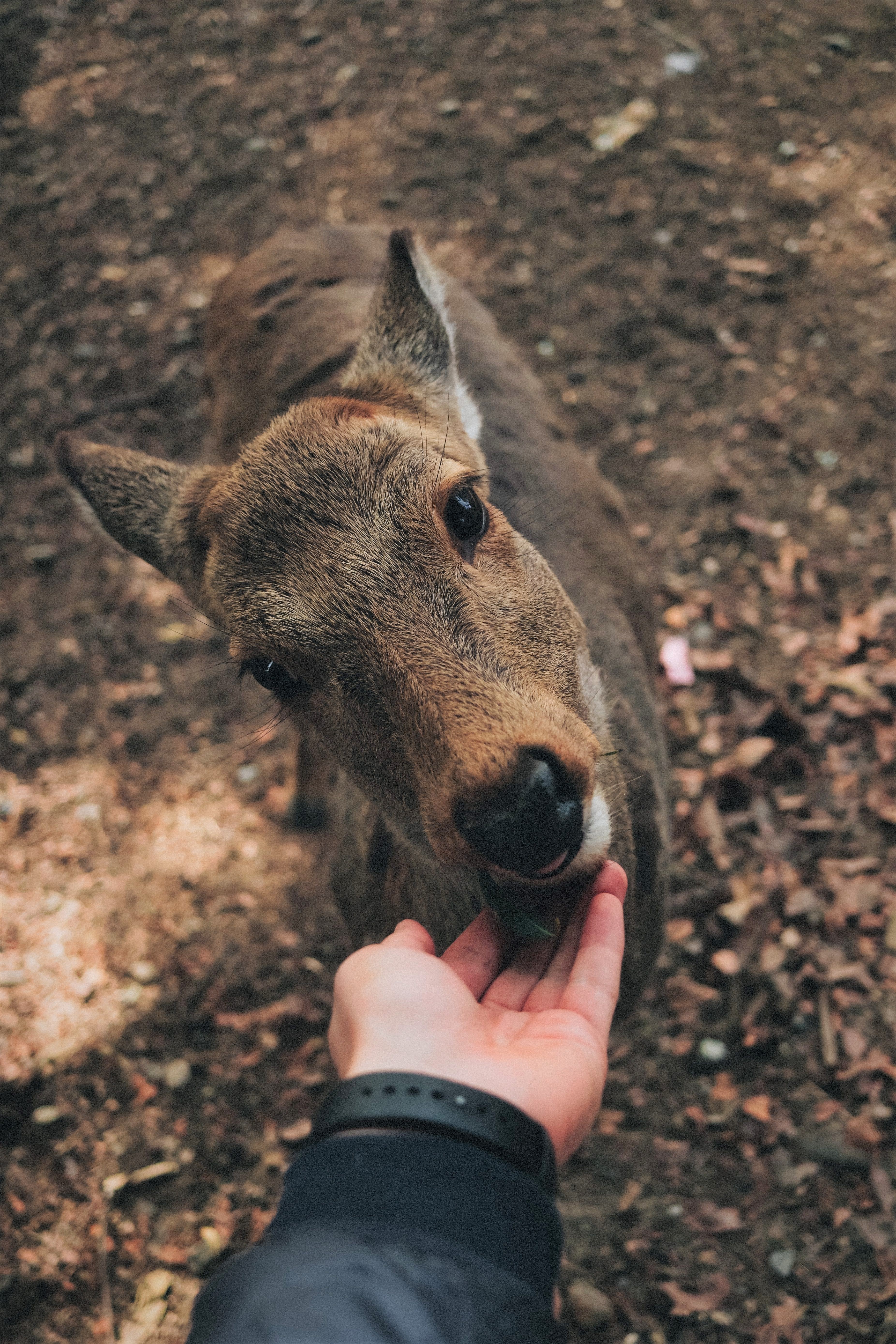 Genesis 9 outlines God’s covenant with all living creatures, and although meat is allowed, this is not indiscriminate, and an account is required for the lifeblood of creatures (v.5). We are accountable for the choices our freedom to choose affords. Through our creation calling and through covenant, we are accountable for animal welfare, for our own health, for the environment, and for the wellbeing of others. I would like to make a case for taking this seriously based on a covenantal approach to our Christian ethics, rather than a contractual, legalistic one, and appeal to contextual differences between contemporary agriculture and those encountered in scripture.

Culture, tradition, and taste all inform our dietary choices, and reconsidering our habits is always challenging. Yet in order to bridge the gap between modern animal product consumption and God’s purposes for his creatures, we need to make changes in our diets, either by sourcing ethical goods, or by eliminating animal products from our diets.

Christians have strong faith-based reasons to think very carefully about what they choose to put on their plate and avoid participating in food systems which prevent flourishing. Some might take the step of cutting right back on their consumption of meat and/or rejecting factory farmed meat. For a growing number of others, following a vegan or vegetarian diet, is a peaceful protest against animal cruelty and an outward prophetic symbol of God’s love for all creatures.

As omnivorous creatures, humans are predators, in fact, apex predators. Am I comfortable with being a predator?

What changes might I make to my consumption of animal products this Lent?

The human creatures of Hertford College Chapel Choir, singing Sumsion’s ‘Fear Not, O Land’:  (with thanks to Faaris Zaki)

Mia Smith is Chaplain of Hertford College in the University of Oxford. She is the author of  ‘The Plant Based Diet – A Christian Option?’ (Grove Books, 2019)

[iv] SCAER, David (1977) “Man Made in the Image of God and Its Relationship to the First Promise”. Concordia Theological Quarterly  41/3 p.24 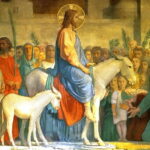 Lent: Reorienting Ourselves Around the Treasure of Creation – The Revd Janey Hiller 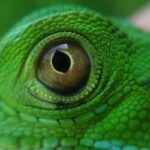