The Revd Janey Hiller considers how the self-reflective aspect of Lent offers us an opportunity to extend grace to one another and engage in constructive and non-judgmental dialogue about animal issues.

One question I get asked as a minister who happens to be vegan, is whether I think the church should promote, or even enforce veganism, for example through only serving plant-based food at conferences or other gatherings.

I find that a very challenging question! Is there even a right answer? I wonder on what basis can I expect others to live according to my conscience. Some might respond that I’ve missed the point – that it’s not about personal conscience, it’s about making people do what is ‘right’? But maybe that response misses the point too?

In becoming vegan, I made a choice to practise it with grace. That grace extends to myself – when the inevitable ‘oops’ happens through accidentally eating something containing completely unnecessary whey powder! And more importantly it extends towards others who don’t share my convictions. It’s a tough choice to honour sometimes. But in the spirit of Benedictine hospitality, welcoming the ‘other’ as Christ commits me to accepting others as fully as they are; allowing them the basic human dignity to make their own conscience-led choices. That, in turn, means accepting those choices may lead them to different conclusions from me. 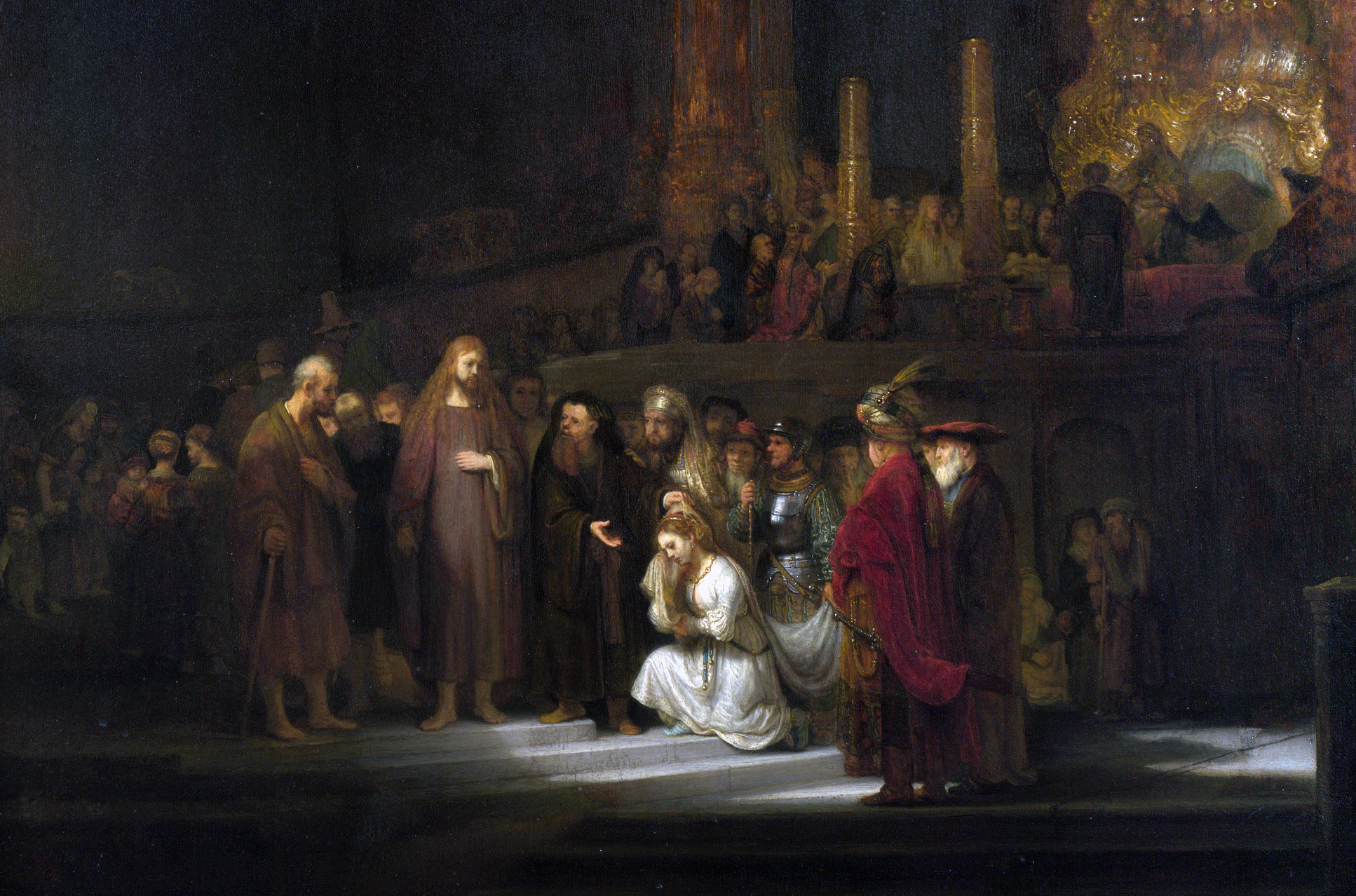 “The Woman Taken in Adultery” by Rembrandt

One of the gospel readings for Ash Wednesday is the story of the woman caught in adultery. (John 7:53-8:11). Those who caught the woman and presented her to Jesus, were ‘right’ about being legally entitled to stone the woman to death. It was a trap, of course: they wanted Jesus either to justify their judgement or later to use his own words against him. So, they asked: ‘What do you think?” Jesus stepped back from the trap, and simply reminded them of their own culpability in sin. If any of you are perfect, then feel free to pass judgment and throw your stones.

One by one the crowd skulked off leaving Jesus to address the woman privately. Where had everyone gone? Wasn’t anyone going to condemned her? Jesus doesn’t condemn her either, rather he says: “Go on your way – but sin no more.”

This story has much to say about how we might both honour people’s freedom to choose not to be vegan, and at the same time encourage and inform people positively about its benefits.

Three themes emerge: the first is around scrutiny.

Many of us enjoy the connections and benefits that virtual spaces bring, yet along with that comes the ability to hold others at a level of scrutiny and accountability incomparable with previous generations. Sometimes that’s a good thing – for example, holding public figures to account in the interests of the public good. But it’s quite another to foster that attitude of critical scrutiny in our personal interactions with those whom we sit around a table at work, school, home or church.

This leads into the second theme – making judgements. I’ve witnessed many deliberately antagonistic conversations between vegans and meat-eaters. Conversations in which participants have already concluded that they are ‘right’ and the other is ‘wrong’. Conversations that seek to manipulate, prove points, or to use someone’s own words against them. Conversations that have echoes of that crowd in John’s gospel, judging the woman and goading Jesus.

Is there a better way to encourage people to think more deeply and transformatively about using animals for food? 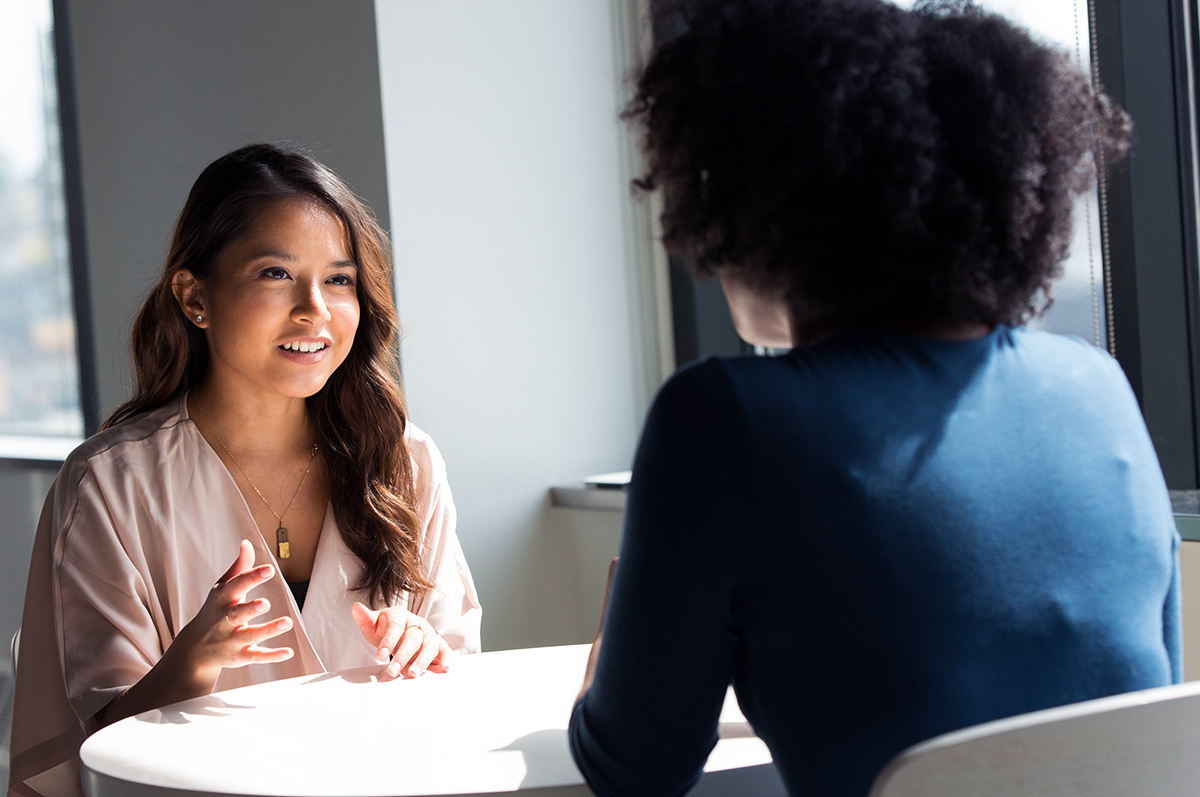 In his Encyclical, Evangelii Gaudium, Pope Francis talks about an attitude we might foster when teaching and encouraging one another to live out our Christian faith. He says: “Rather than [being]… dour judges bent on rooting out every threat and deviation, we should appear as joyful messengers of challenging proposals, guardians of the goodness and beauty which shine forth in a life of fidelity to the Gospel.” (para 168).

The final theme that comes out of the gospel story, is what Pope Francis refers to as the ‘compassionate gaze’. We see it in Jesus so many times – not just with the woman caught in adultery, but the woman at the well, the crowds who surrounded Jesus, at the tomb side of Lazarus – and so on.

Francis says: “In a culture paradoxically suffering from anonymity and at the same time obsessed with the details of other people’s lives… the Church must look more closely and sympathetically at others … to remove our sandals before the sacred ground of the other.” (para 169, emphasis mine).

Lent is a time to ‘remove our sandals’. A time of self-examination, reflection and remembrance that ‘we are but dust’ and to recognise our own culpability in sin. Enthusiasm to see veganism embraced by as many people as possible through enforcing it corporately, puts the issue – and its advocates by association – into the dubious position of the moral high ground. In doing so, there is a risk of becoming like the crowd around the woman caught in adultery: oblivious to our own faults and ready to throw stones at others. Even if we never have those whey-powder ‘oops’ moments (note to self: read packaging more thoroughly!), and can score a perfect 10 as a vegan, how does that give us the right to arbitrate others’ consciences? Are we exempt from the scrutiny of the Holy Spirit in other areas of our lives?

We are all walking wounded; we all get comfy in the denial of our own fragile flesh – that is until Jesus calls us out and says: “Are you sure? Are you sure you are so perfect that you have the right to cast that first stone?”

A journey through Lent is a journey into honesty and openness which sometimes exposes us painfully to the realities of our own fallenness and imperfection; it’s a time to cast our personal little crowns before the throne of God. But, along with Christ’s truth, comes Christ’s grace. Repentance, turning, is the first step towards the healing and wholeness that restores us to the heart of the God who loves us. And as we journey deeper through the season, we meet with Jesus along the way who tenderly says to us: “I don’t condemn you, either.” Like the woman caught in adultery, Jesus frees us to go on our way transformed by our encounters with him. Yes, our consciences are pricked, but our hearts are warmed by his mercy and love. 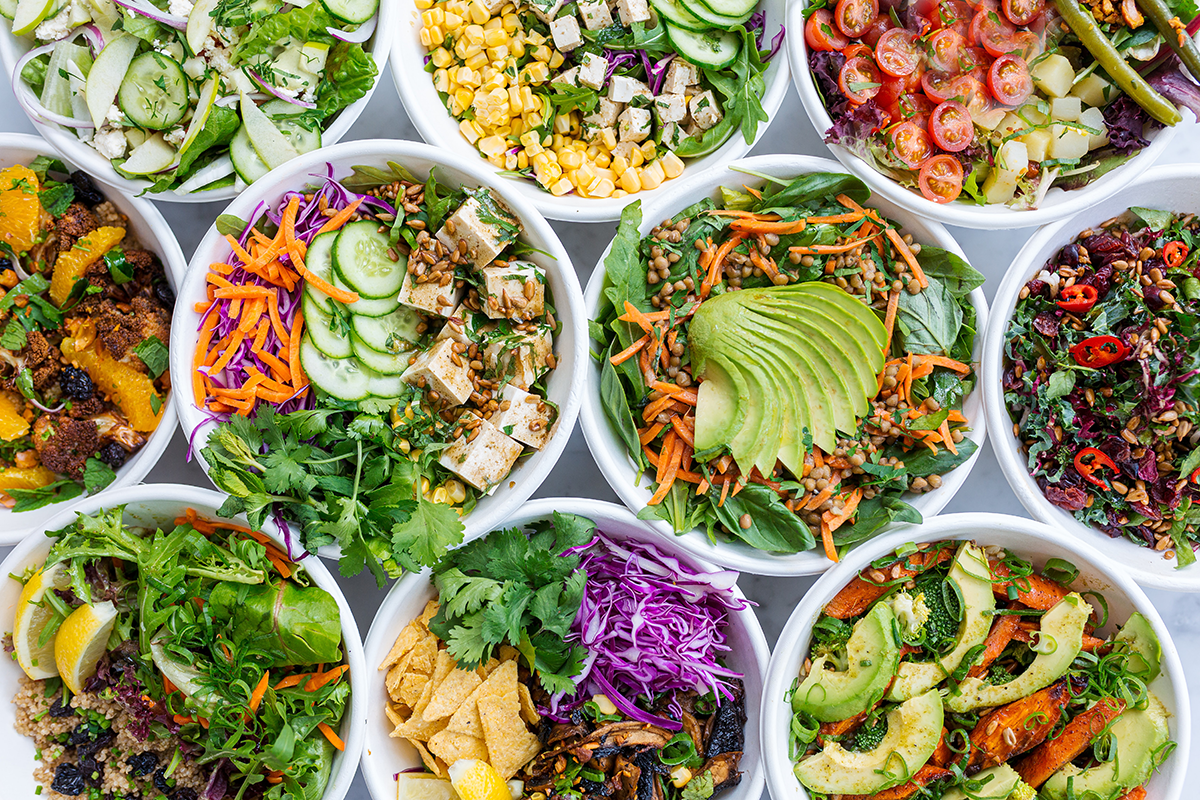 So, back to that tricky question: should the church do more to promote, or even enforce veganism? Enforce? I’d say ‘no’. Promote? Well, maybe – as long as it’s with grace! Encourage all people to recognise the ways they have departed from the ideals of God for his creation – vegans and meat-eaters? Absolutely ‘yes’ – through compassionate, grace-filled and dignity-honouring conversations that seek to build joyfulness, understanding, and the freedom that comes from transformative encounters with Christ as we journey together along the dust-covered way. 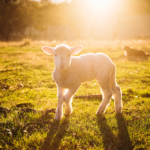 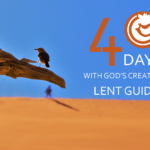