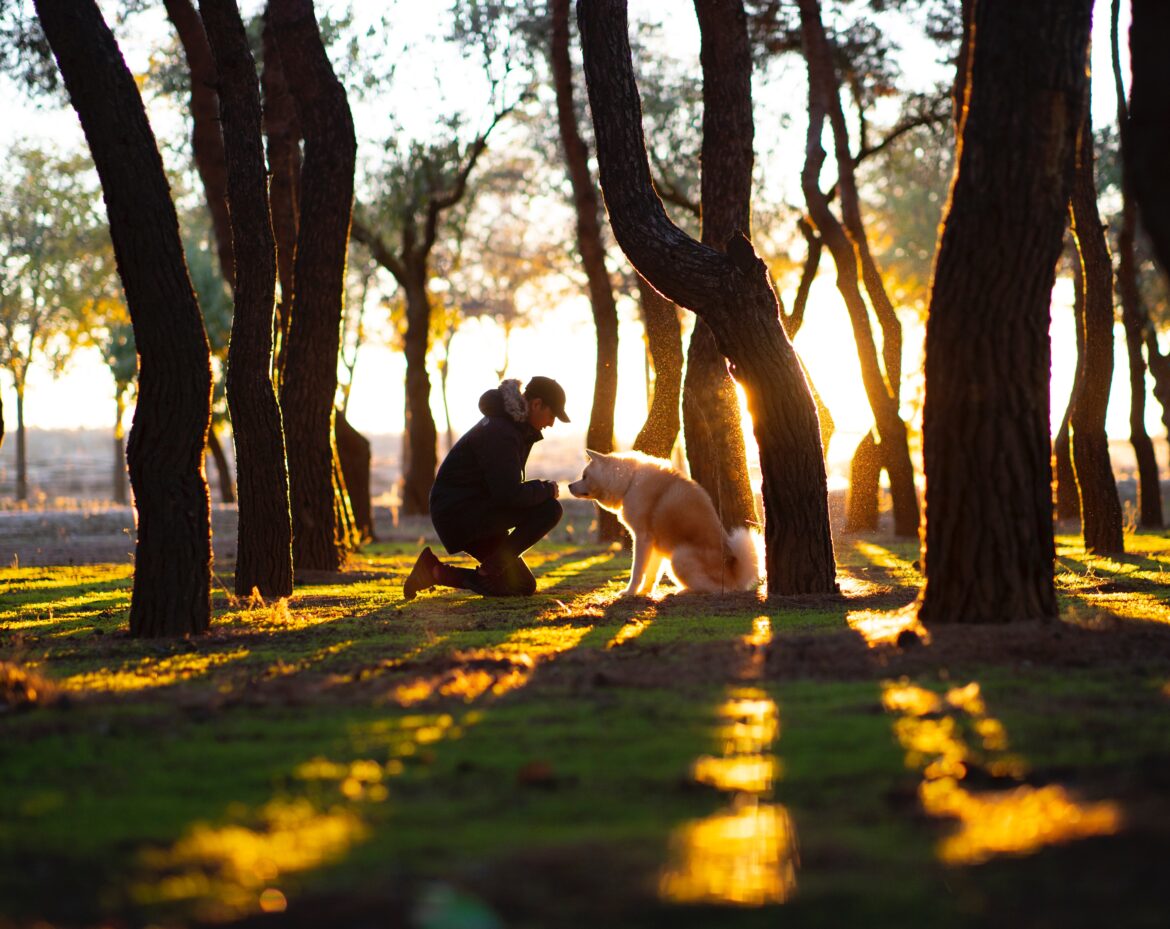 The Revd Dr Jan Goodair reflects upon her journey of animal advocacy, embracing of veganism and the pro-animal messages found within Christian scripture and tradition.

There is a story told about Robert Louis Stevenson who was out walking one day near his home at Pitlochry in Scotland when he came across a woman who was beating her dog. He intervened to stop the cruelty and the woman challenged him, asking, “What’s it got to do with you? It’s not your dog.” Stevenson’s reply was direct and probably unexpected: “It’s God’s dog, and I am here to protect it.”

I think what I’ve always found so powerful about that story is that in the space of one short sentence it moves us from an anthropocentric focus to a theocentric one.

We are human beings and we can only see the world through our own eyes, so perhaps a certain degree of anthropocentrism is inevitable. But we have so often taken this to extremes, regarding creation as a whole, and other-than-human animals in particular, as existing solely for our use and pleasure. We have used them  – and continue to use them – to carry our physical burdens, to ease our manual labour, to test our medicines, households products and toiletries; we have sent them into space, used them as ‘crash dummies’ to test the safety of cars, trained them to entertain us, killed them as sport and eaten their flesh and their secretions in unimaginable quantities. Yet they are all God’s creatures and we are here to protect them. 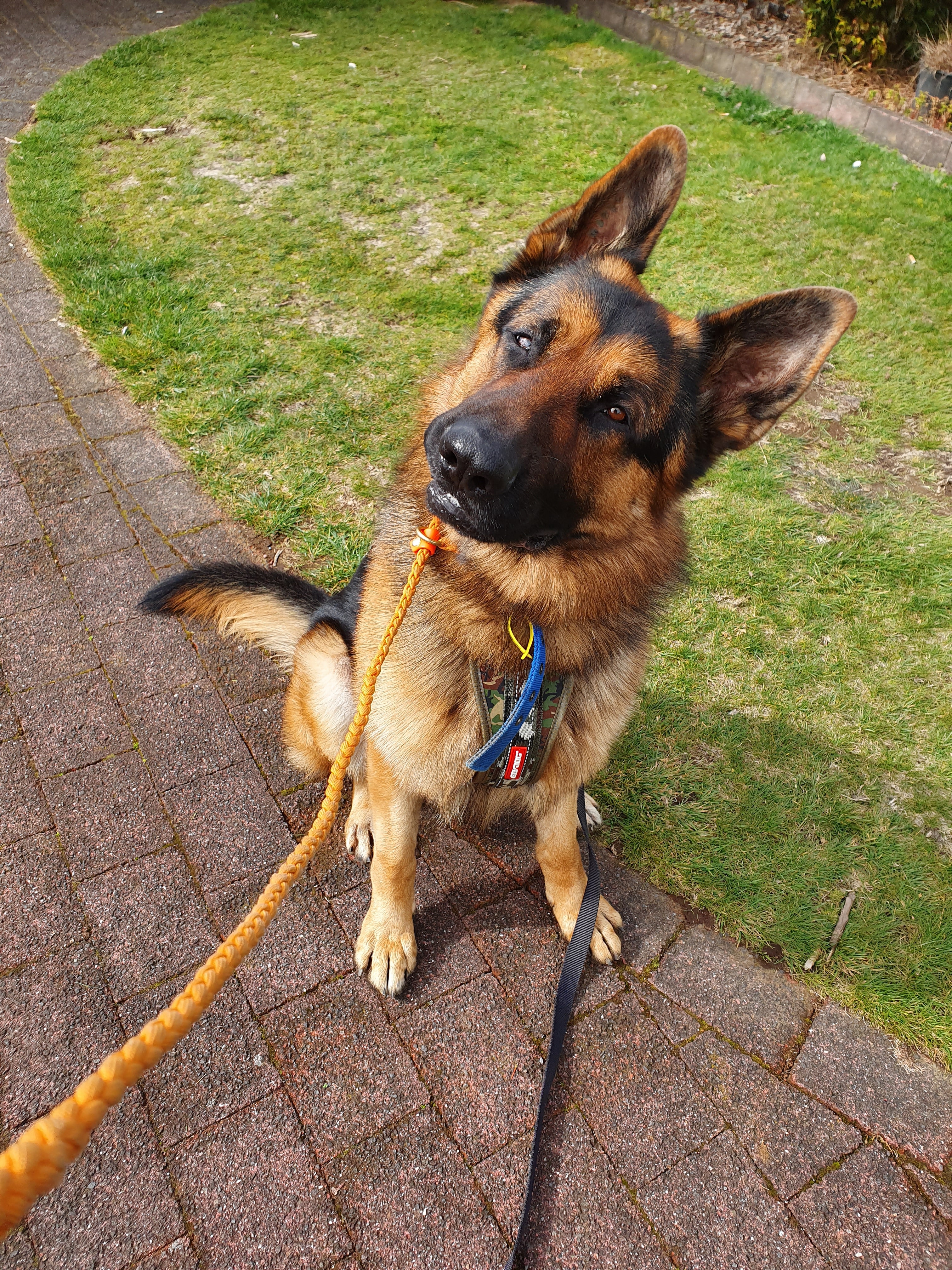 I didn’t grow up with animals, apart from being taken to see them perform in the circus once a year. My dad was afraid of cats and my sister had a bad experience with an Alsatian. There were some mice in the coal cellar but they weren’t looked on favourably, and the only birds I knew during my South London childhood were pigeons and sparrows. I have no recollection of care for animals ever being mentioned during my childhood and teenage experiences in church. Church was for people and about people: God loved us and we were meant to love God and each other.

I honestly can’t remember how I first came to be aware of animal suffering and to care so deeply about animals. I DO remember, when I was about 19 years old, watching some lambs in a field, doing what young lambs do, and being utterly entranced by them and overwhelmed with love for them. That love was swiftly displaced by a painful sense of hypocrisy. I knew that if someone had put one of those beautiful creatures in my arms and offered her to me as my next Sunday lunch, I would not have been able to kill her myself. And yet I was prepared to buy some of her flesh from a supermarket. My journey from omnivore (we were definitely a meat and two veg family), to vegetarian (my mum thought I would die of malnutrition), to full blown vegan began that day.

The only great sadness for me on this journey, which began back in 1979, was that virtually nobody within the church as I encountered it seemed to think that care for animals had anything to do with Christian faith. I was so often a lone voice, considered a bit odd, and was most definitely ‘the awkward one’ when it came to occasions that involved food. Caring about animals felt right to me: it started to feel more and more like a natural outworking of my faith in a God who is creator of all things and who loves everything God has created. So why was the faith that was being presented to me so lacking in any reflection on other-than-human animals? At best they were anonymised in that all embracing word “creation”; at worst they seemed to disappear completely down a black hole in our thinking located somewhere between “humans” and “the environment”. But I knew they must be there somewhere, and so my own study and research began in 1997. 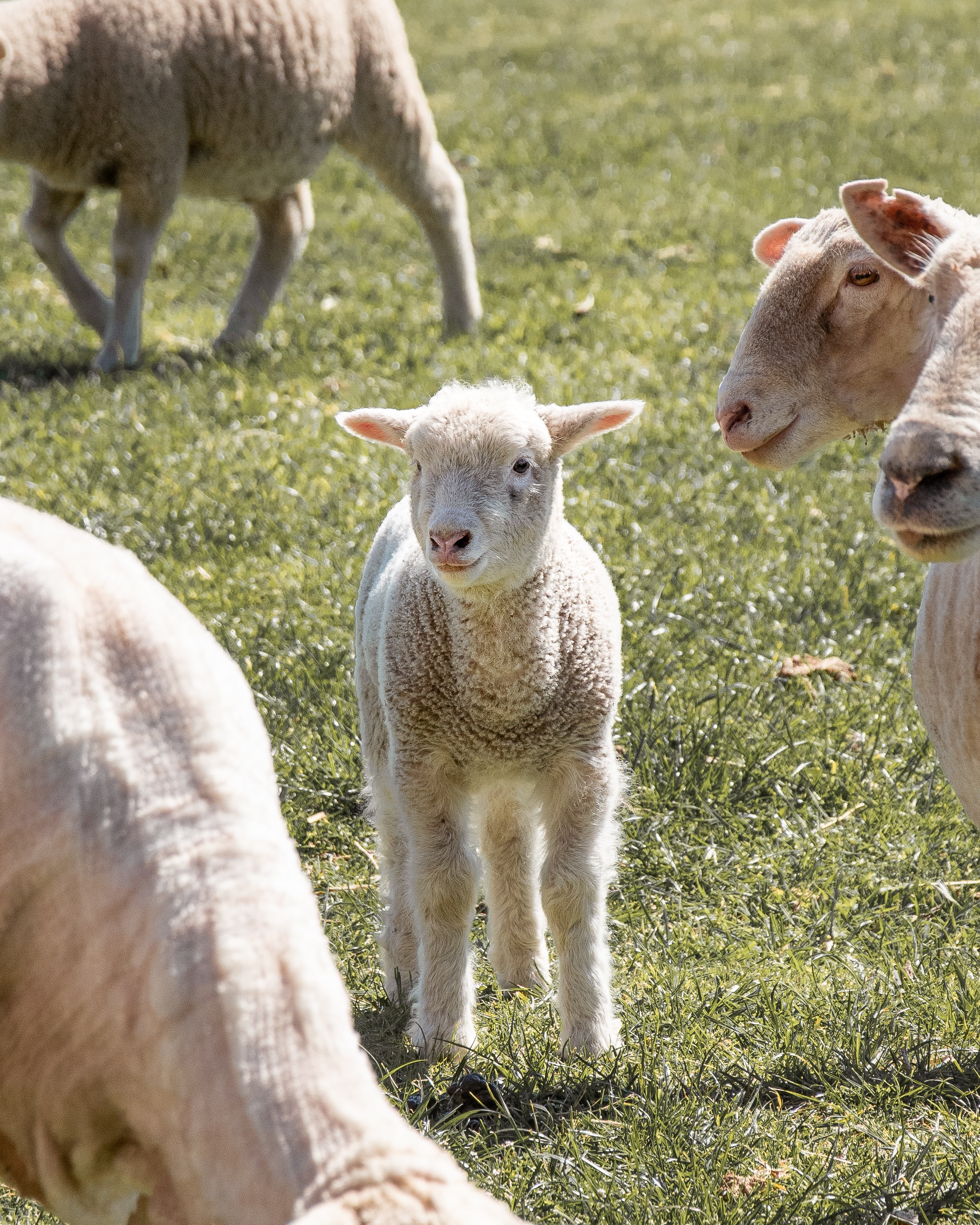 What a joy it was to discover that both Christian scripture and Christian tradition offer us so many challenges and so much food for thought (including the idea that animals might not be food at all) in terms of the place of other-than-human animals in God’s creation and how we should relate to them. Perhaps the most powerful moment for me came when I realised that the Bible challenges our anthropocentrism: that it offers us glimpses of what we might call the “God’s-eye view” – a window into how the world might appear if we could remove the anthropocentric filter through which we habitually view things. Scripture tries to help us see that it really isn’t all about us humans and that God’s love isn’t only for us. The poems of Job 38 – 39 were the real eye-opener for me. Here we see God taking very seriously the duty of care for all creatures: acting as “midwife” to the mountain doe (Job 39:31), showing an immediate concern for the raven (Job 38:41) who would be dismissed by humans as a self-sufficient predator. God even rejoices in the somewhat bizarre behaviour of the ostrich (Job 39:13). Perhaps what we are shown most powerfully in these chapters is that God loves everything that God has made, and that God’s love for each creature has absolutely nothing to do with whether they are useful to or loved by us humans.

So where does this leave us in relation to all the creatures with whom we share this planet, whether they be the companions in our homes, the wild animals whose space we increasingly encroach upon or those we use for food, research or entertainment? At this point in time (with a nod in the direction of Barbara Brown Taylor whom I vaguely recall saying something similar), I would sum it up like this:

If they are here, God made them;

If God made them, God loves them;

And if God loves them, then we who are made in God’s image should love them too.

I hope that engaging with this Sarx Lent resource will help us all to work out what that might mean in daily living. 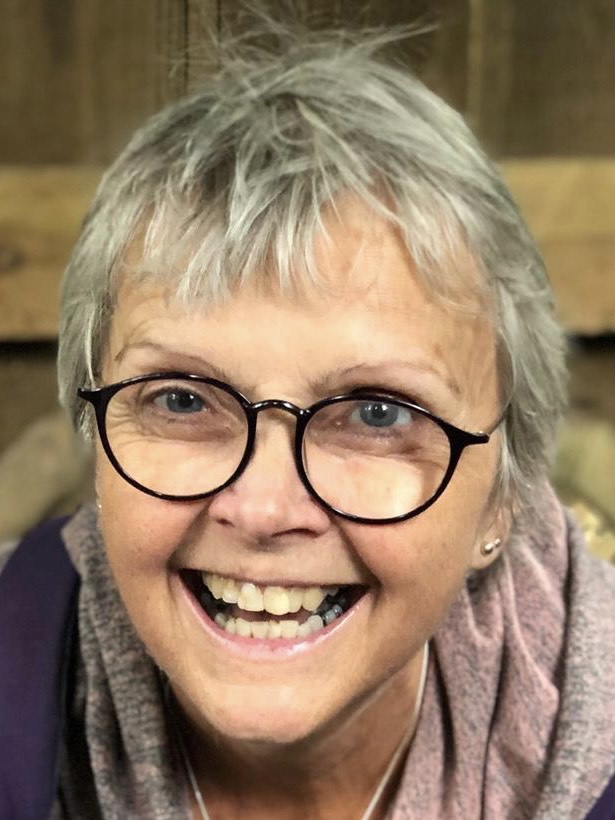 The Revd Dr Jan Goodair is a retired School Chaplain who completed a PhD on Christian attitudes to animals. She shares her home with 3 cats and is working on a more wildlife friendly garden.
Glimpsing a God’s-Eye-View of Animals – The Revd Dr Jan Goodair was last modified: January 24th, 2021 by admin
Companion animalsDogsLentLent GuideVegan
6
Facebook Twitter Google + Pinterest 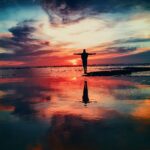 Why Fasting is Actually About Liberation – The Revd Jeania Ree V. Moore 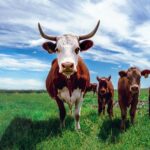