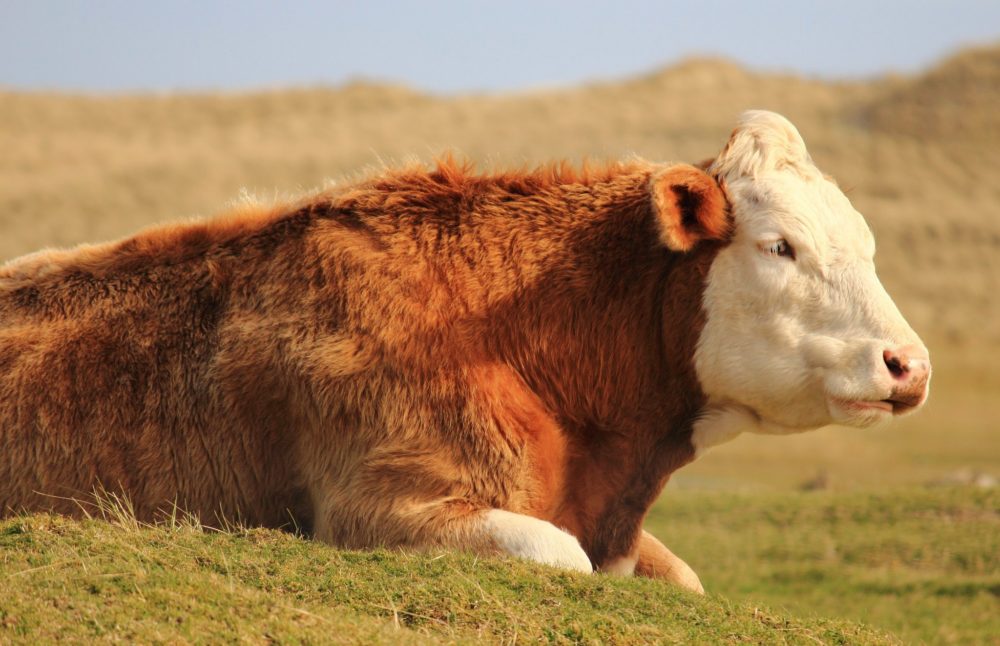 Sarah Withrow King is interviewed on her new book Vegangelical, a powerful and biblical Christian vision for animal stewardship and welfare.

Tell us about yourself and how you became passionate for animal welfare? 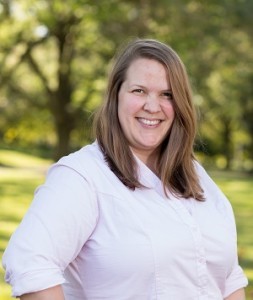 I have always loved animals. But like a lot of people, my love of animals was completely disconnected with my daily choices. I loved some animals. Others, I ate or wore. I was in a restaurant one day and picked up a pamphlet that described industrial farming. Until that day, I hadn’t spent any time thinking about where my food came from, but if you had pressed me, I likely had an image in my head of farms as pastoral, gentle places where animals were treated well and had a quick death. I was absolutely stunned to learn the truth, that animals raised and killed for food in our industrial farming system are miserable from birth to death, and that they suffer horrific abuse that would be illegal if dogs and cats were the victims. I’ve always been committed to justice, to pursuing a world “on earth, as it is in heaven” and so I knew that Jesus was calling me to work for animal protection, not only for the benefit of animals, but for the whole world.

What prompted your decision to become vegan and what challenges have you faced?

I decided to go vegan for three main reasons:

Why is animal stewardship important to you as a Christian and is this what prompted you to write your new book Vegangelical? 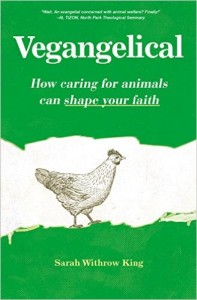 I wrote Vegangelical because animal protection is a deeply Christian issue, but many folks in churches today view it as secular. God made the whole world, including animals. God made humans in God’s image and told us we have dominion over that world, and are to steward it, but what we do to animals today, mutilating them and abusing them in a myriad of cruel ways, can hardly be called good stewardship. Too often, we rule the created world with tyranny, motivated by self-interest, and we fail to see the long-term impacts of our actions on ourselves, other humans, and the whole of creation. But the vision for us laid out in the scriptures is that God created, God sustains, and God will reconcile. Our job as God’s image-bearers in this world ought to be to help facilitate that reconciliation, laid out in the prophetic vision of Isaiah 11.

What is the theological foundation of the book?

Vegangelical is divided into two sections. There are three chapters of theology, which look at how being made in the image of a Trinitarian God, having dominion and stewardship, and loving our neighbor might impact our relationship with animals. In the second section, I explore the realities of our modern use of animals and ask whether or not what we do to animals used for pets and research, or as entertainment, food, and clothing matches our values as Christians.

What advice do you offer about understanding the role of animals in our lives?

Visit a farmed animal sanctuary near you. Get to know the pigs, chickens, cows, and sheep who we might well have eaten not too long ago. Try to see them as beloved creatures of God, and not “things.” Read the Bible through an animal lens, really notice the passages that talk about God’s care of and provision for ALL God’s creatures. It’s astonishing how much I overlooked in the scriptures before I accepted God’s call to care and advocate for animals.

Within Vegangelical, what practical steps do you suggest that can be taken to improve the lives of animals?

The number one thing any person can do to improve the lives of animals is to not eat them. There are many strategies for doing this, from going “cold turkey” to cutting one animal at a time from our diet, to gradually replacing some of our meals with plant-based ones. Any step is a good one, and I highly recommend you develop a plan that’s sustainable for you. It’s like exercise: I can say I want to run every single day for an hour and lift weights four times a week. But if I’m starting out from a strict regimen of TV-watching and wine-drinking, I’ll probably fail within a week. If I start slowly, take on little bits at a time and gradually build up, I’ll be far more likely to have long term success. The third or fourth time I tried to go vegan, it stuck. I just stopped eating animals. That worked for me. Find what works for you and do that. Progress, not perfection. And be sure to check out CreatureKind, which will help you navigate animal welfare issues within the church in meaningful, invitational ways.

Sarah Withrow King is the Co-Founder of CreatureKind and Associate Fellow of the Oxford Centre for Animal ethics. 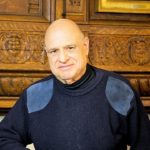 Why Do Some Christians Become Vegetarian? – Dr Tony Campolo 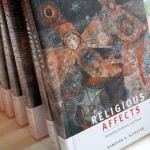