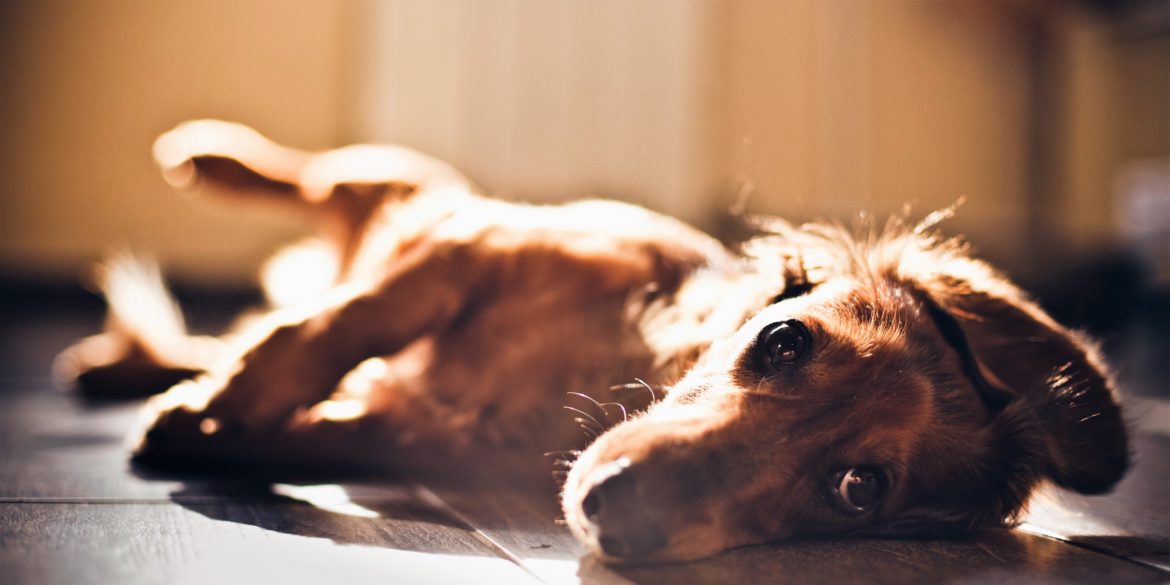 Stephen H. Webb is a retired Professor of Religion and Philosophy and independent scholar who adjuncts at Christian Theological Seminary in Indianapolis. He speaks about valuing creation, human-animal relationships and a very special dachshund named Marie.

Tell us about yourself and how you came to be interested in animals? 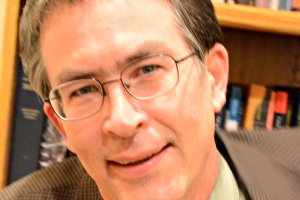 My story begins with a dog, a dachshund named Marie. We were inseparable for all the years of her life. I wrote my dissertation while she sat on my lap. During my first few years of teaching religious studies, I would write privately about our relationship, which some of my friends found to be a bit excessive. I had written a book on religion and rhetoric that examined hyperbole as an important figure of speech for theology, and so it was natural to start thinking about the ways in which pets draw out of us this excessive and extravagant love. So one day I wrote up these thoughts in an article called, “Pet Theories: A Theology for the Dogs.” To my delight, a journal accepted it for publication in 1995.

You developed your love of animals through the practice of loving a particular animal. Do you think that is a common experience?

I do. I think there are two basic ways, just to overgeneralize, that people become interested in animals as a theological topic. The first way is thinking about animals in general, and this leads to concerns about animal rights. The second way is being drawn into a relationship with an individual animal that is so intense it leads to questions about what animals are and how we should treat animals beginning with those closest to us. My path was the second way.

How might the uniqueness of human-pet relationships form the basis for valuing other animals in creation? 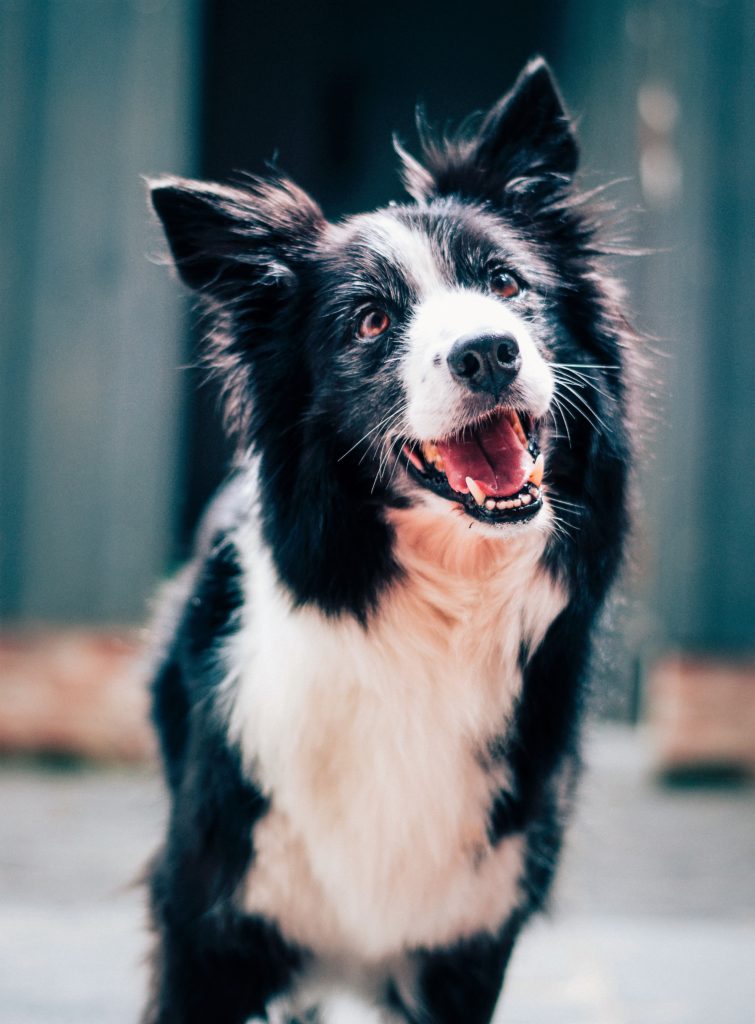 Pet keeping has its dangers and limits. It can be sentimental, private, and idiosyncratic. People who love a pet can be pretty thoughtless about other animals. Yet pet keeping has a history, and I think it is a powerful one. The domestication of animals, which begins with dogs, is an activity that had a great impact on how humans came to see through the apparent limitations of their social world. For me, individual animals matter, not just animals in general. I’m pretty sure humans cannot save all animals from pain and suffering, but I’m certain we can do a better job of caring for domesticated animals, whether they are sources of love (pets) or sources of food, who have entered into a relationship of mutual dependence with us.

Most certainly, Pets teach us a lot about the responsibilities that come from giving and receiving a gift. Dogs, for example, are so intelligent, so full of life, yet they are so dependent on us. They have their own integrity and beauty. We are shepherds of their unique way of being in the world. We humans are a better species because of them, and thus we owe them a lot. Dogs are an example of how life is a drama that plays out between species, not just within the community of human beings. And they are an example of how all true gifts come from God, so we must return those gifts to their giver by treating them with the respect they deserve.

Can theology play a part in identifying and combating the intertwining of positive motives of healthy curiosity, care and empathy for animals with negative drives for dominance and power?

Promoting animal welfare is an exercise in hope. The idea of a world without animal suffering is either utopian or eschatological. I don’t have much confidence in utopias, but I do know that what we believe about the ultimate shape of the world to come can have a powerful impact on how we live here and now. Being a Christian should make a difference in how Christians treat animals. And just as Christian love begins with the treatment of your neighbor, those who are closest to you, and then spirals out from there, the lesson of pets is that we can turn our love for individual animals into a passion for all animals, even those who don’t seem to make a difference to us.

Christian theologians and animal welfare campaigners have long been two fairly distinct groups. Do believe that bridges can be built between these two camps? 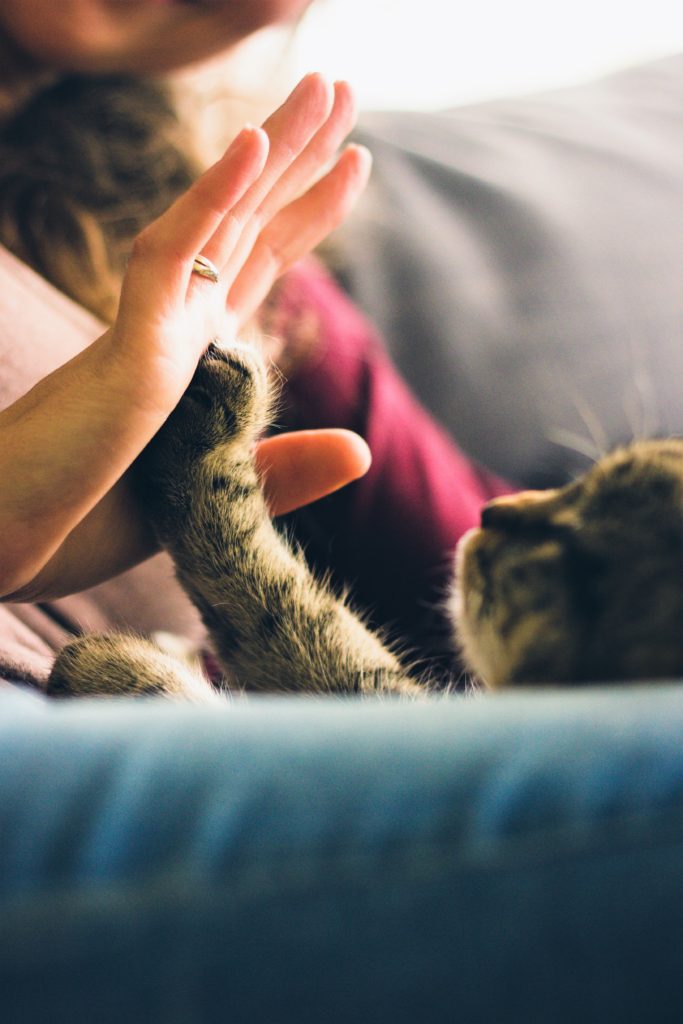 After I wrote the book On God and Dogs, a guy name Nathan Braun read it and contacted me about starting a website. We formed the Christian Vegetarian Association in 1999. It is still going strong, though I am no longer actively involved in it. My hope for this website and my books and articles, especially my book Good Eating, was to promote a distinctively Christian way of looking at animals, in contrast to the more secular language of animal rights, I wanted to recover the idea of stewardship and give it new life by showing how our love for God and for other people must be extended to include our love for the animal world. I used to think that there was a conflict between the language of animal rights and the more modest but more personal aims of animal welfare. Lately, I’ve grown to see how those two camps can come together. But I continue to be convinced that we cannot grasp the fundamental mysteries of animal life and our kinship with animals outside of a theological framework. Pets are companions on a common journey, and only a journey to God makes sense of how we can share the world with creatures who are both given to us and yet deserving of their own dignity and respect.

Stephen Webb lives in Brownsberg, Indiana with his wife Diane and five children.

He is author of many articles and books on animal welfare and theology including Good Eating: The Bible, Diet and the Proper Love of Animals (Grand Rapids: Brazos Press/Baker, 2001) and On God and Dogs: A Christian Theology of Compassion for Animals (With a Foreword by Andrew Linzey) (Oxford University Press, 1998)

For further information check out Stephen’s blog The Theological Animal 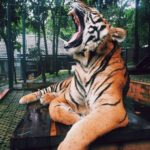 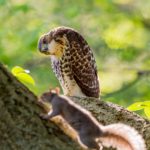