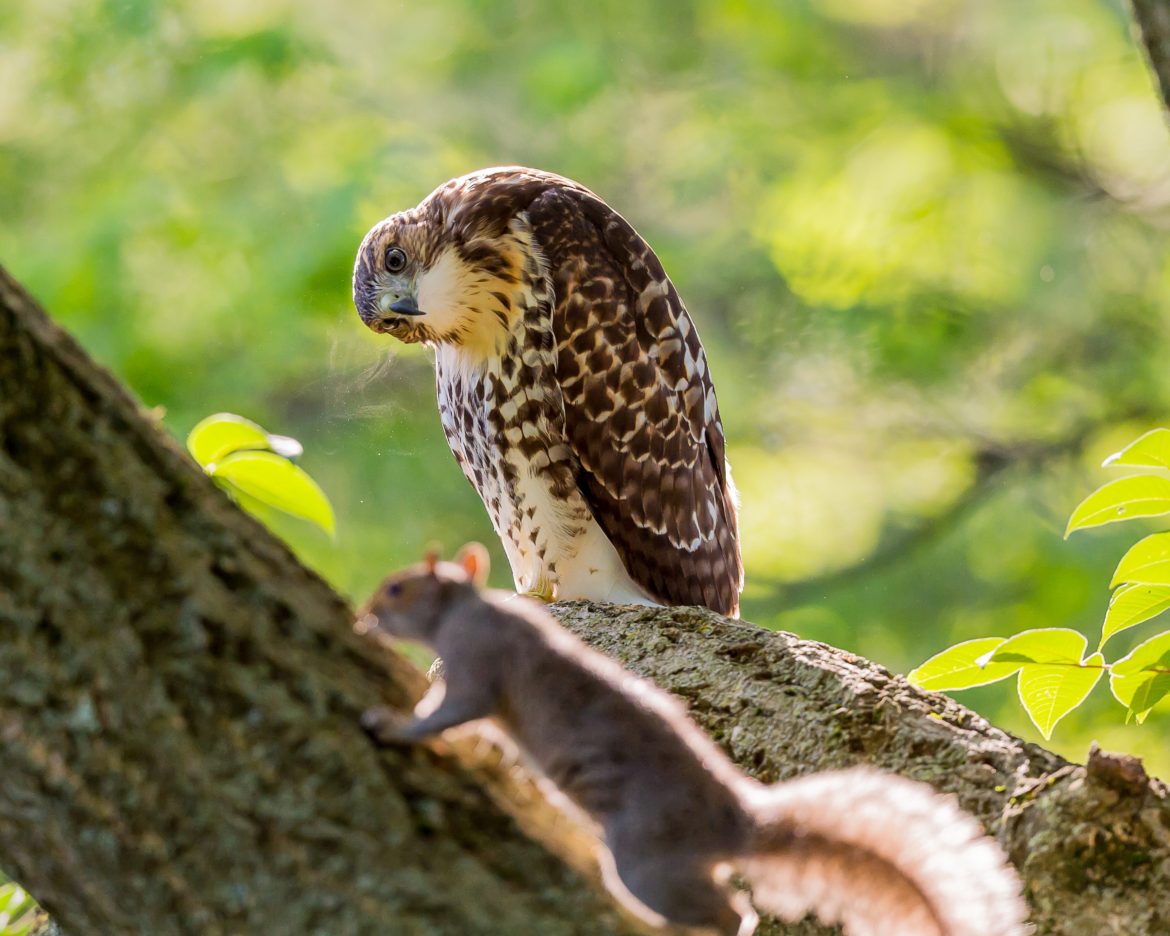 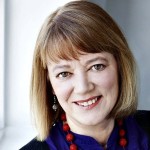 Professor of theology and author Nicola Hoggard Creegan speaks on humanity’s relationship with creation, glimpsing God’s work within the natural world and how the love of Christ brings healing for all of God’s creatures.

Tell us about yourself and how you became interested in animal theology.

I am a New Zealander, and although I grew up in the city I had a lot of time in the country on family farms, and mixing with large farm animals. But I am not an animal person naturally, though I see close companionship with animals as an ideal. I don’t love dogs and cats and so on. I do have a cat but we regard each other with mutually puzzled affection. In 1999 I was teaching a course on evolution and religion in North Carolina, and thinking deeply about evolution at the same time. The course became a long meditation on being human and being an animal. This was around the time when all the research kept coming in about the sentience and intelligence of animals. I had always been fascinated with chimps and other primates because they are so similar to and yet different from humans. I would stand and watch them for ages at the zoo.  The similarity of animals to humans also confirmed my suspicions that there had been an “orderly” transition from animals to humans. The observation of animals and the DNA evidence from that time made it clear that we were differently arranged but made of the same stuff as higher primates and even some mammals. I realized this had the capacity to blow apart long held water-tight stories in both theology and biology. In biology there was a commonly told narrative that insists all of this is random in an important sense. We are these creatures with wonderful minds and a sense of purpose but we got here by accident. Of course more importantly it blows apart any story that starts with Adam and Eve breaking ancient harmonies. Yet that story was the only easily understandable theodicy. Adam and Eve turned from God and in so doing brought sickness and death into the world. If we give up this story, which we must, we give up a watertight but erroneous understanding of ourselves and our relationship to nature.

Your recent book “Animal Suffering & the Problem of Evil” delves into evolutionary history. How as Christians should we approach a subject of such beautiful complexity yet terrible tragedy? 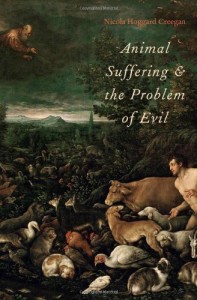 Yes evolution is beautiful and it is tragic. We have to get behind some of the thin descriptions of evolution, as just natural selection, or just anything. It is almost infinitely deep. We can be sure that whatever quick understandings we have are not doing it justice. But, if we dig deeply we can see enough to realize that the constraints are multiple and magnificent, and that simple things like matter and life harbour in themselves surprise and vibrancy that are better suited to a spiritual than a material understanding. Malik brings all of this out in his wonderful movie The Tree of Life. The tragedy is there too and we struggle to understand. I argue that the wheat and the tares grow together in history, and trying to understand the tragedy exactly and fully is like trying to cut down the tares. We can’t do it this side of restoration and transformation and the fulfilment of all things.

What does the notion of “falleness” mean for an evolutionary understanding of the world?

Humans were an expected end-point of the evolutionary process. We were preceded by primates who must have shared a great deal of our drive, intelligence, compassion and aggression. However the transition to language and symbolic thought occurred it enabled us to see infinitely further than our primate ancestors; humans –or hominins in our lineage –were able to extend the reach of compassion and to cooperate with evil. Some have interpreted the Genesis 3 story as obviously a Fall up to higher consciousness. I have never been completely convinced. There is too much of a standoff between the human and God in the story, and there is a third figure, the serpent, complicating the picture. The result of the transition to humanity is something both wonderful and tragic. Human nature is both inevitable and free and destined to fail.  Whatever irregularity already existed in the perfections of nature was magnified by humanity. The language of Fall is not entirely misleading but it does obscure what seem to the evolutionary facts, that our weaknesses were natural and inevitable and the cost of being human. Humans did not bring evil and trouble and sickness and failure into the world by some momentous decision, but we have magnified the tares immeasurably. On the other hand the coming of humanity was also a wondrous thing; we were after all to be known as imagers of God.

Can God’s loving work be glimpsed within such a world?

Yes this all only makes sense from a theological point of view because God can be glimpsed in the perfections of the world. The world of nature appears to be exquisitely perfect but also systematically flawed. We could be accused of seeing in bad faith, or imagining God were it not for the perfection that speaks to God’s love. Twentieth century theology has tended to see the world of nature as too imperfect and too easily misinterpreted by humanity; only the Word of God can break into our broken hearts. This theology too often alienates us not only from nature but from our embodied perceptual existence in the world. This alienation undermines our humanity and the health of the creatures and ecology we are meant to protect.

What impact does the incarnation have on our understanding of non-human suffering?

Jesus took on human flesh, but in so doing he is also inhabiting the flesh of the earth. To the extent that non-human animals share with humans a suffering-consciousness, it is also shared by the Son of Man. The incarnation in ecological perspective deepens our understanding of the Incarnation. Jesus came for all flesh, and to save us all, and to gather us all into the Godhead. I have also come to appreciate Oliver Davies’ insistence that the ascended Jesus is with us still, and is working his transformation of matter and suffering still; Jesus has never abandoned us or the creatures. Jesus has also come to overcome evil and to defeat it. Evil, whatever it is, has a reach that includes the non-human world, and Jesus came and is still working his healing power over that domain.

In the shadow of the extent of non-human suffering, what does dominion mean for 21st century Christians?

These are huge questions. With Pope Francis there has been a world-wide sensitivity to all things Franciscan. I am convinced that we are meant to be the healers and promoters of natural harmonies and health. To do this we must enter into nature, let its force and vitality be experienced, and especially that of the animals. As planters, gardeners, and herders, dominion must mean that we recognize our force in the world, but use it for good. At the same time like the Syro-Phoenician woman in her encounter with Jesus, nature is calling to us in its present turbulence and unpredictability. As Jesus had his limited calling challenged, so also we are challenged by nature. Nature is calling loudly and is “saying” that although we have a calling to be parents, or to our communities or to our work, we also have a calling to the earth, to promote its delicate harmonies (and first to know them). The earth is our natural habitat. So often we want to soar with thoughts far above the fray. Dominion takes us back to nature to our home and to our calling.

Nicola Hoggard Creegan lectures in theology at Laidlaw College in Auckland, New Zealand. She is Chair of TANSA (Theology and the Natural Sciences in Aotearoa) which promotes science/theology discussion, and she is a trustee of A Rocha New Zealand. 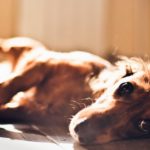 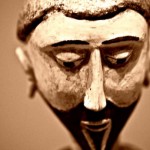