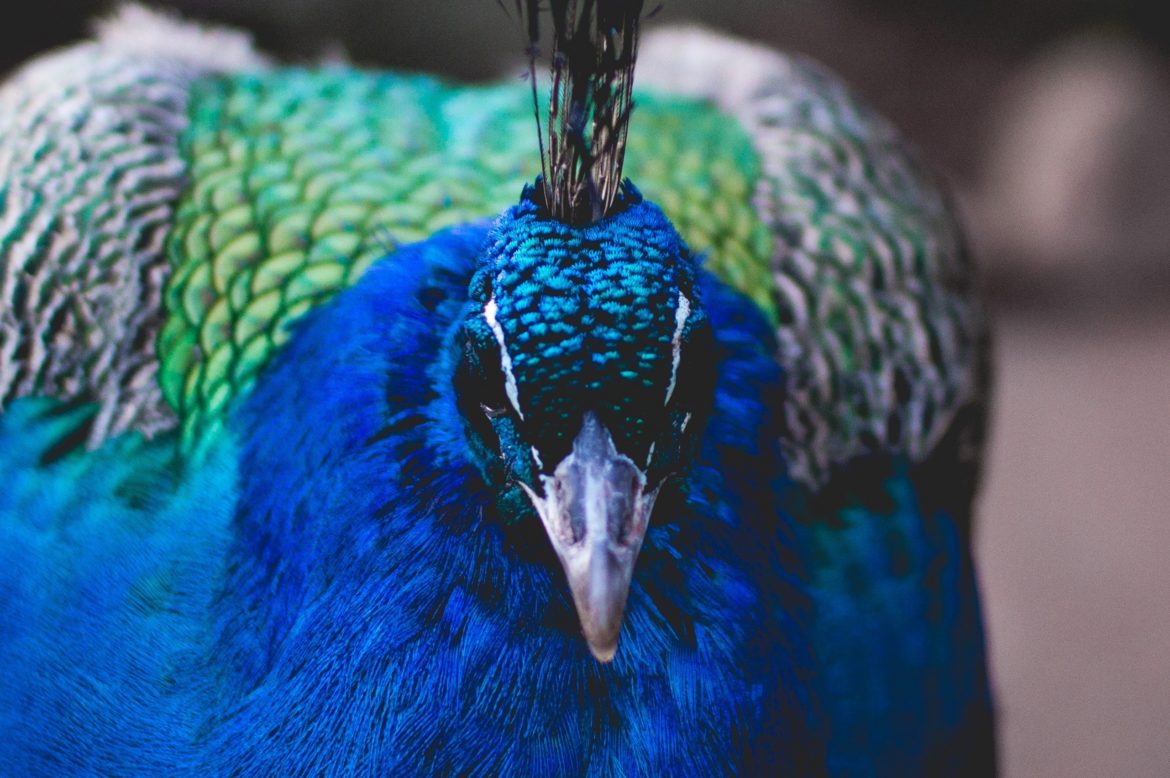 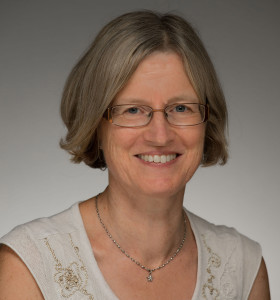 Celia Deane-Drummond, Professor of Theology at the University of Notre Dame, uncovers the shared history between humans and animals and reveals how our interactions with other species have helped shaped humanity into what it is today. 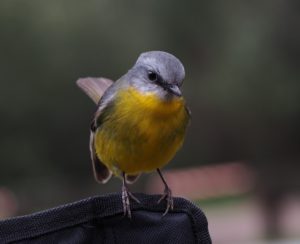 Some members of my extended family are puzzled by the attention many of us are prepared to give to animals, especially our pets. I can still hear the rhetoric: ‘Why do so many people devote so much time and money on their pets, when there are people still dying of starvation in other parts of the world?” I’m not interested so much in convincing those who are already self professed vegetarians to show more compassion to animals, but in trying to open up the idea of why animals are significant for all of us. I want to challenge those who think that there are too many big human problems in the world to bother too much about animals. So, is this is an issue of compassion fatigue? Is it that we simply don’t have the energy to extend compassion to other creatures once the extent and depth of human suffering and violence to other humans comes to the fore? 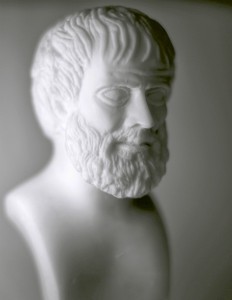 Much the same sort of challenge is posed towards those who care about the natural environment; why worry about degraded landscapes or a loss of biodiversity when people’s lives are under threat? Environmental philosopher Holmes Rolston III famously suggested that you can’t feed people and save the planet; sometimes we have to make tough choices and that might mean that for the sake of saving species near extinction at least some human lives out of the billions on the planet are put at risk. Of course, rhetoric like this is hugely controversial, but those engaged in animal welfare rarely talk about the ethics of saving species or biodiversity; environmental questions are split off from those about animal welfare. Why is this the case? One reason is historical: environmentalists are most concerned with the functioning of the ecosystem and ecosystem health, so if that means culling deer in order to keep the overall system in balance, then that is the approved action. Those engaged in animal protection, on the other hand, shiver at such a method, and prefer, at best, some indirect method such as contraception that avoids direct killing.

My own belief is that it is wrong to pitch people against animals or the natural environment as if a choice in favor of one automatically reduces concern for the other. After all, we are animals too! Even ancient philosophers like Aristotle and Aquinas recognized this; so for Aristotle humans are political animals, and for Aquinas we are rational animals. Somehow along the way we have lost that sense of connectivity, both with other animals and with the wider ecological niche that both humans and other animals share.

One of the topics I have been working at in my own research is developing a new theological anthropology; one that moves away from more traditional images of humans finding their identity through an assertion of their difference or dominance over other creatures. Lyn White, coming up to half a century ago now, accused Christianity of encouraging an exploitative attitude towards the natural environment. But that attitude of exploitation is not just about the natural world in general, it takes specific form in all kinds of abhorrent practices that treat other animals as objects and valuable only insofar as they are useful to us. I don’t need to mention the unmentionable, we all know what this means. Now, it is clear that biblically informed Christianity did not intend such attitudes by the call for ‘dominion’ over other animals in Genesis 1.28; but those already bent on exploitation have used such texts as a way of justifying their behavior. 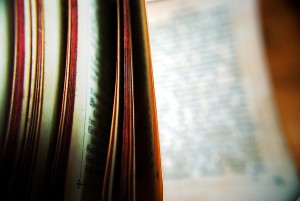 What if we go back deeper into history, further back to the time even before such texts were written and recorded? I have become fascinated by the origin story of humans in evolutionary anthropology and I have traced out some of this in a theological anthropology in a new key; The Wisdom of the Liminal: Evolution and Other Animals in Human Becoming (Grand Rapids: Erdmans, 2014) and ReImaging God’s Image: Humans and Other Animals (Pandora, 2014). If we look into this tale, then we were prey not predator at a formative stage in our evolutionary history in the Pleistocene, when large threatening megafauna roamed the landscape.  The memory of this time has lodged itself in the human mind, so that attempting to kill other animals seems natural to us. But another very early story runs in parallel to this violent one, and that is a story of intense human compassion towards each other and the widening circle of this compassion towards those other animals that eventually became our companion species. The well-documented domestication of dogs from wolves, for example, goes back perhaps as far back as 30,000 years ago.

Cross species affiliations are not unique to humans either; there are some remarkable associations that ethologists have recorded; such as that between a tortoise and a horse. Domestication is sometimes thought of as the way humans managed animals for their own benefit; but some recent research suggests that at least some domesticated arrangements are voluntary on the part of the animals concerned. The point is that the animals in question recognize the benefit of being associated with humans as it protects them from other predators.

In contemporary times, our urbanized social worlds have shrunk from the rich, thick social landscapes with other animals and creatures that still is common in many more impoverished indigenous communities around the world. So, we should not aim just to make those communities more like us in our destructive habits of consumption and production, but the learning needs to go the other way round, to recognize that animals who share our social space are subjects, and not just objects. Further, we have become who we are in association with animals. If we cut out concern for those others in one sense we have denied our own identity and deep history.

She has published numerous articles, books, edited collections and contributions to books, focusing particularly on the engagement of systematic theology and the biological sciences, alongside practical, ethical discussion in bioethics and environmental ethics. 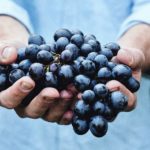 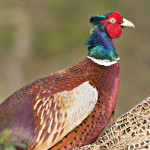 To Wield the Rifle or the Crook? – Evangelicals and Hunting