We are thrilled to feature live music presented by Geri Van Essen and House Above the Sun at our forthcoming Christian Animal Advocates Connect Day on Saturday 3rd November 2018.

These highly-talented Christian artists were interviewed exclusively ahead of their performances at the Connect Day:

House Above the Sun (Jim and Ariel Moreton)

Reflections on Christianity and animals: Animals have a special place in the kingdom and it is our commission to look after them, as part of all creation. It is deeply saddening to watch animals being hurt or taken advantage of. We are meant to be their advocates.

“House Above The Sun deal in beautifully constructed tightly wound guitar based epics that unfurl like the best of late seventies Television and Patti Smith, with a folk and Americana twist”  – New Roots Promotions

Influences and inspiration: The Innocence Mission

Favourite animal: I especially love my cat Alfie but love all animals, always have done.

Reflections on Christianity and animals: I think our treatment of animals is part and parcel of our mandate to care for creation. Protecting animals all too often seems to be forgotten in evangelical-environmental theology. 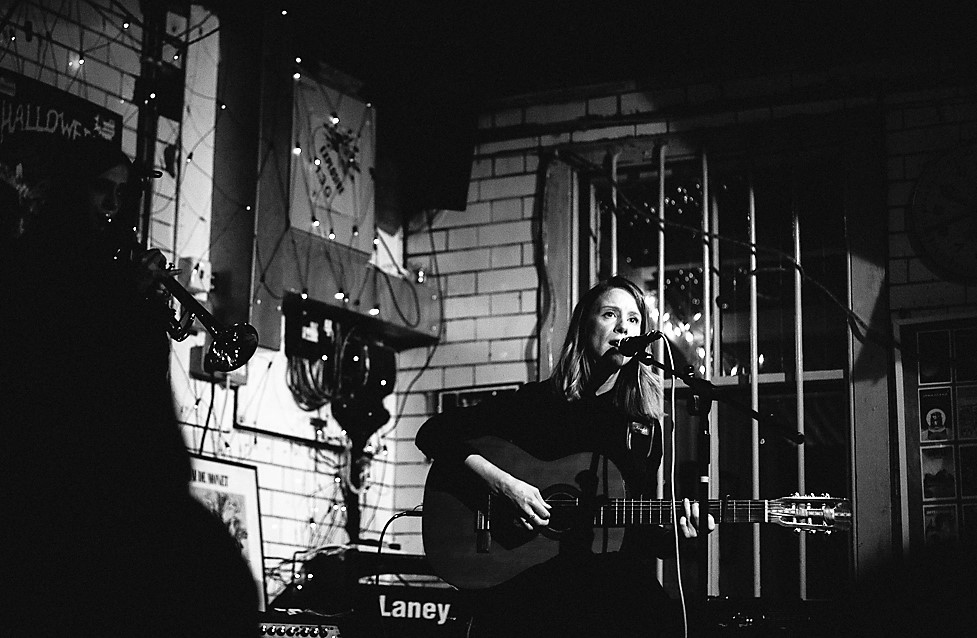 “Something beautiful that I heard which made me stop what I was doing and just listen to my radio.”  – Nikki Bedi (BBC World Service – The Arts Hour)

Do join us on Saturday 3rd November to listen to these excellent artists and network among like-minded animal advocates!

Tickets are only £10 plus booking fee. Order today to reserve your place! 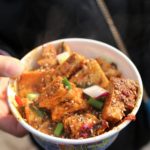 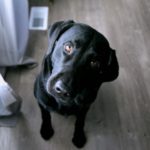